A petition has launched in the name of a rescue dog named Tuk in a bid to create a new law that would mean vets would be legally required to scan for rescue back up contact details on microchips and confirm the person presenting the animal is registered on the microchip prior to euthanising a healthy or treatable animal.

In the case of Tuk, this appears not to have happened when he was taken to a veterinary practice and as such, he was put to sleep without his back up rescue being contacted. 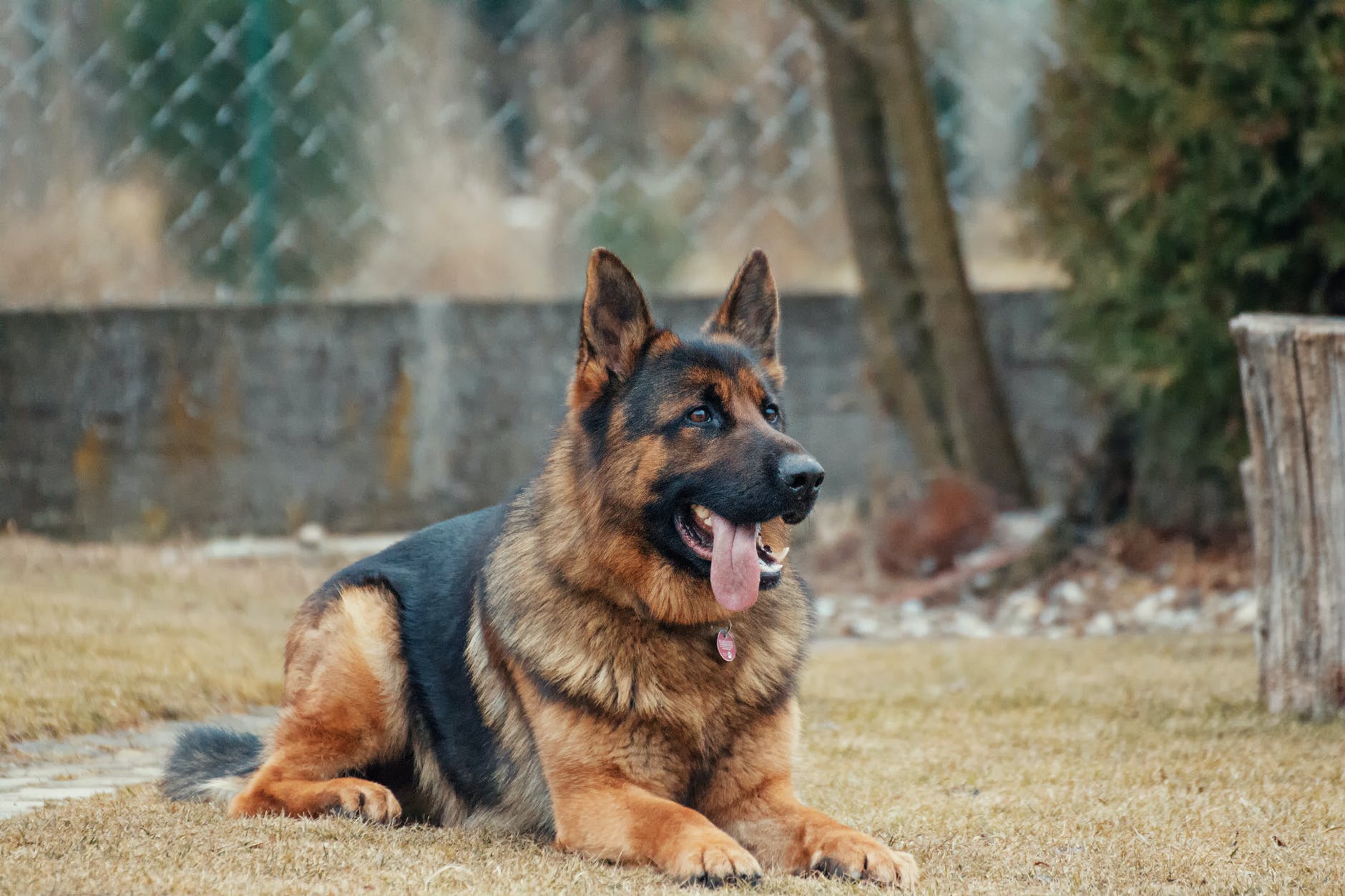 What Tuks Law Is Calling For

The petition has been started to make it law that no healthy animal can be destroyed by a vet without first scanning the pet’s microchip to confirm the person requesting euthanasia has the authority to do so and that the dual registration contact detail (i.e. an animal rescue and owner) on the microchip is contacted and honoured.

This is relevant because typically animal rescues microchip pets in their care at the time of carrying out essential healthcare treatments, such as vaccinating and spaying/neutering. This usually occurs before new owners have been found for the pet and so the details registered for microchips belong to the rescue.

Once animals are rehomed, rescues remain a presence in their life, offering rescue back up to new owners for the duration of the pet’s life. They are on hand for advice and should owners no longer be able to cope or care for the pet, the rescue’s contract typically stipulates the pet returns to their care where they will find alternative care. This is to prevent the pet from being sold on by owners, as appears to have been the case for Tuk (without his back up rescue’s knowledge). 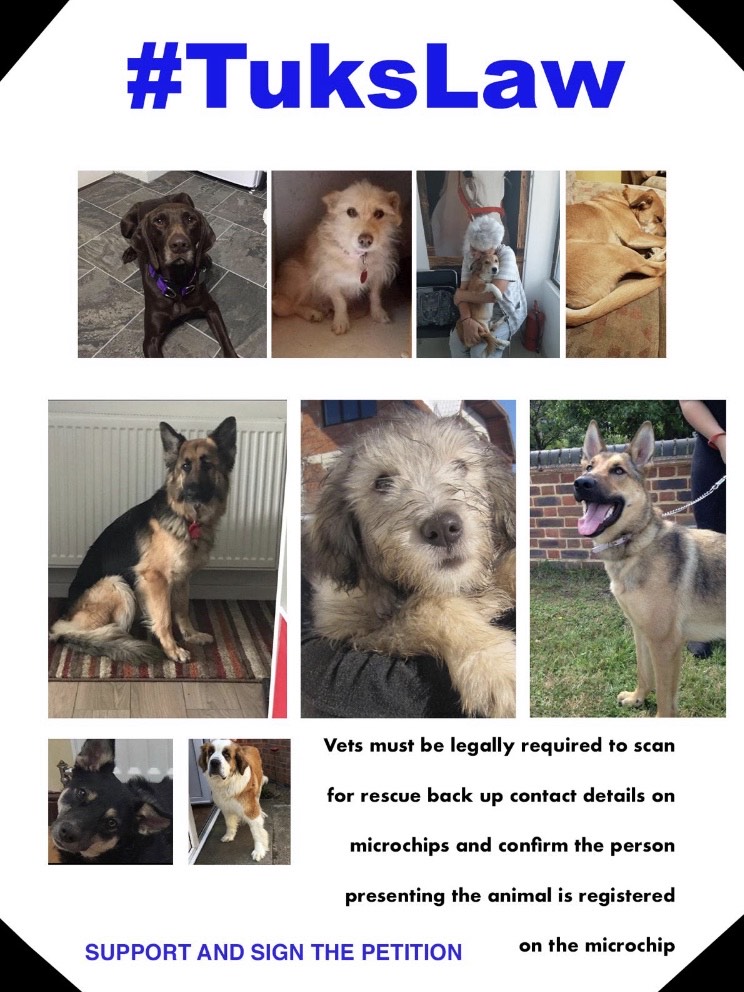 On behalf of the petition, a spokesperson said: “We recently met with Zac Goldsmith from DEFRA to discuss our concerns and we are also awaiting the revised response from the government regarding the petition as the petition committee agreed with us that the original response was not addressing the main points of concern.

“We have also recently met with Niall Cornell the president of the RCVS who disappointedly was not aware that rescue organisations dual register their contact details on microchips or offer rescue back up in times of vulnerability.”

Read more about the petition here.