The issue has been thrust into the public eye due to the custody battle between Ant McPartlin and Lisa Armstrong over their dog Hurley.

According to the research produced by Direct Line, pets are often seen as one of the most important aspects of a divorce settlement. 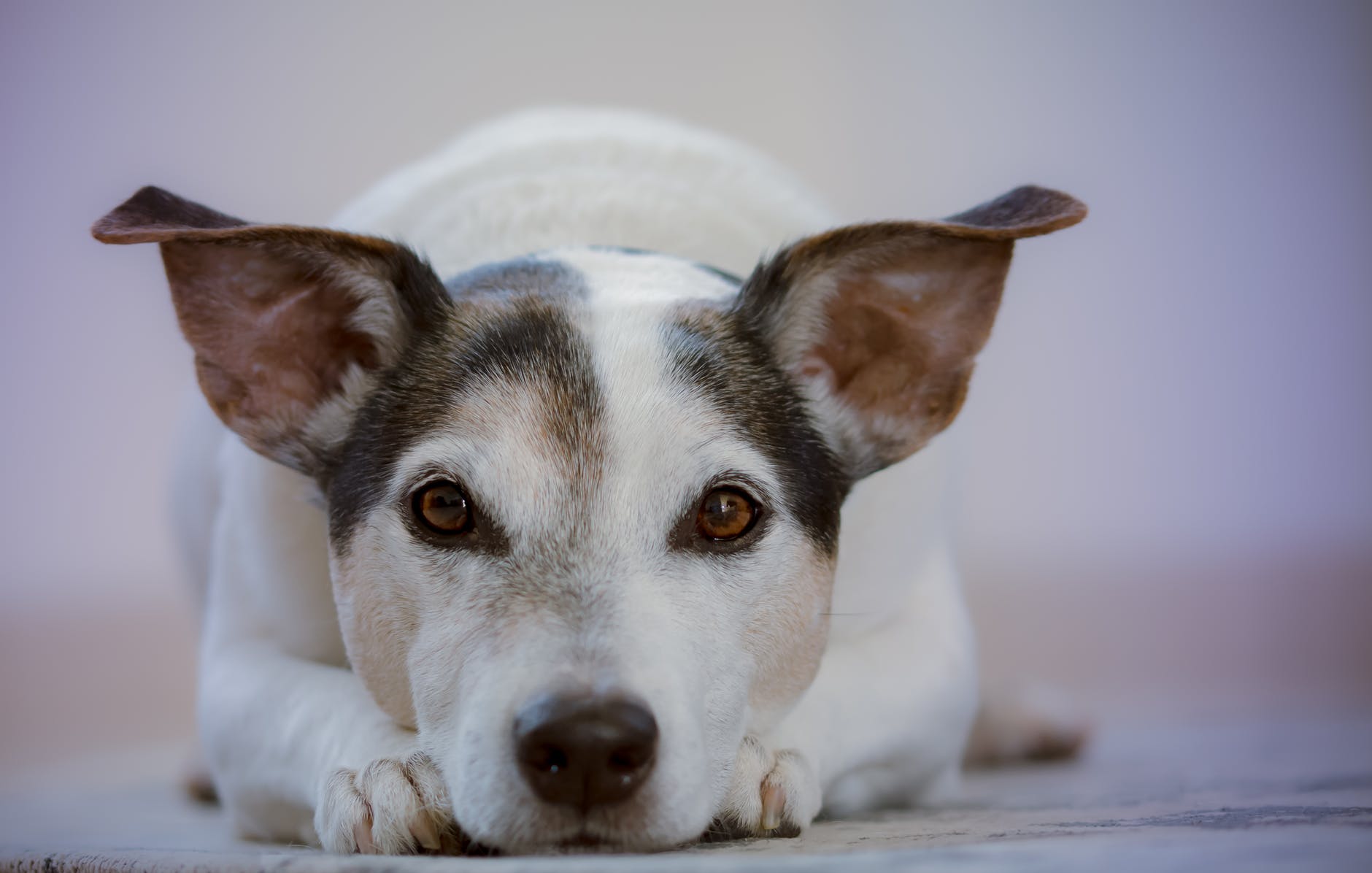 So, with family lawyers reporting a 24% increase in requests for pre-nuptial agreements to be drawn up specifying the custody or care arrangement for pets, we want to know if you a ‘pet nup’ already or have you considered getting one but decided against it?