A man has been disqualified from dealing in dogs after 23 were found in poor conditions at a pig farm in North Yorkshire.

James Featon (DoB: 19/01/1968) of Roughaw Road, Skipton was due to stand trial this week at York Magistrates’ Court but, on day one (Thursday 14 December) of the two-day trial, entered guilty pleas to three offences of causing unnecessary suffering to dogs. 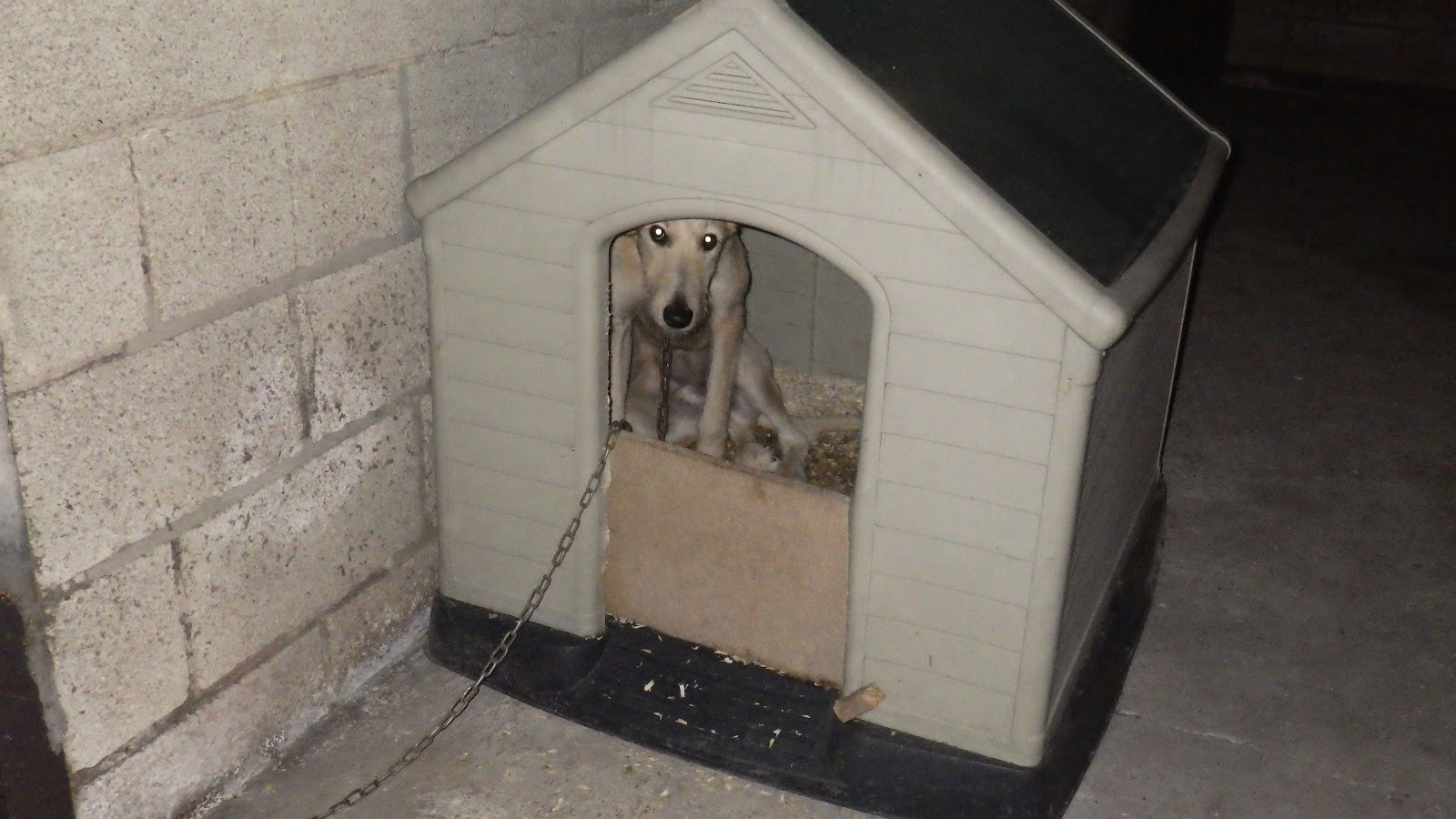 RSPCA Inspector Alice Cooper, who led the investigation, said: “Some of the puppies were in very poor condition; thin and lethargic with swollen, distended abdomens. Three Jack Russell terrier puppies had collapsed.

“Police seized all of the dogs and we rushed them to the vets where a number of the pups were diagnosed with parvovirus – a highly contagious and potentially fatal disease.

“They were all hospitalised and needed intensive veterinary treatment but, unfortunately, we lost four because they were so incredibly poorly.”

Eighteen dogs – including spaniels, lurchers and crossbreeds – pulled through and were taken in by RSPCA centres while the investigation was ongoing.

Inspector Cooper added: “Our investigations established that Mr Featon was buying in dogs from Ireland and elsewhere in England, and then selling them on to the public.

“However, he was keeping the dogs in disgusting conditions and had categorically failed to provide veterinary care to those that had fallen ill.”

Featon was fined £130, ordered to pay costs of £300 and a victim surcharge of £30 and was disqualified from dealing in dogs meaning he can own dogs as pets but isn’t to be involved in commercial activity involving dogs. The court returned two adult pet lurchers to him.

PC Sarah Ward of North Yorkshire Police said: “I’m very pleased with the result and thankful that we found the puppies when we did, saving them from more suffering. They were kept in cold, damp conditions without their mums and most of them were very ill with a number needing urgent veterinary attention. Sadly, some did not make it.

“We urge members of the public to only ever buy puppies from reputable dog breeders or adopt a rescue dog from a known charity.”

The dogs – which have all been in RSPCA care during the investigation – were signed over this week and can now be rehomed. They will be available after Christmas.

“Unfortunately this sort of thing is something we see all too often at the RSPCA,” Inspector Cooper added. “Breeding and selling puppies is big business and with certain breeds selling for hundreds if not thousands of pounds there are a lot of people trying to cash in.

“Sadly, some sellers like Mr Featon will put profits ahead of the health and welfare of the dogs. This is completely unacceptably.