You’ve probably heard of Lionel Messi. He’s a fairly good footballer, multi Ballon d’Or winner and widely regarded as one of, if not the best players of his generation.

He’s also one of the many band of professional football players who own dogs. Footballers love dogs.

Take a look at how much little Lionel’s puppy grew in the space of just 7 months.

We can safely assume Lionel can just about afford not to be eaten out of house and home by such a big lad! 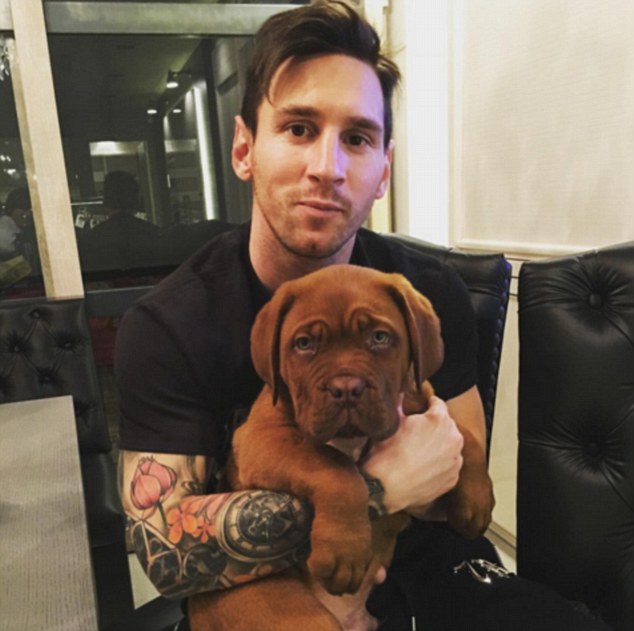 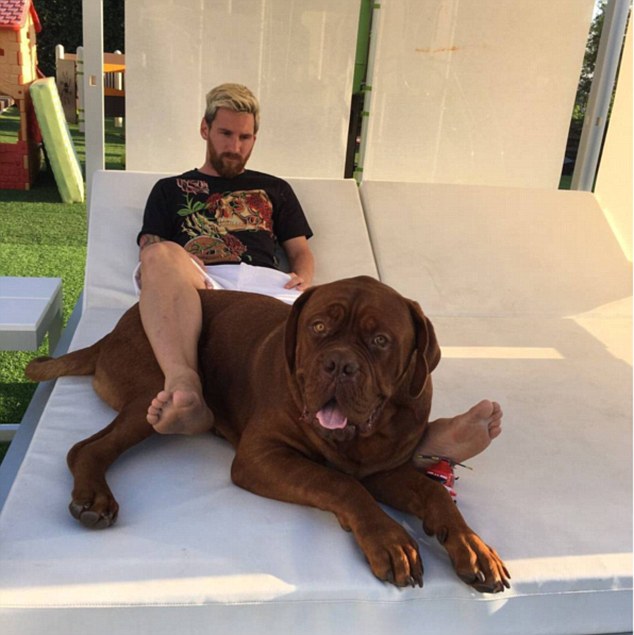 Yeah, of course you do.

Isco, an attacking midfield player with Real Madrid, who are of course Barcelona’s most heated rivals, has named his own dog….Messi!