This weekend, leading veterinary charity PDSA welcomed thousands of festival-goers and their canine friends to its first ever PetLife festival.

The family and dog-friendly event offered a jam-packed programme of entertainment and music in the glorious Bank Holiday sunshine with headline acts Kaiser Chiefs, Jessie J and The Vamps taking to the stage after a day of fun dog activities. ​

The crowds were wowed by displays from the British Transport Police Dogs, ‘Heelwork to Music’ demonstrations and dog agility displays, and visitors got to meet the heroic hounds recognised by PDSA’s world famous Animal Awards programme. 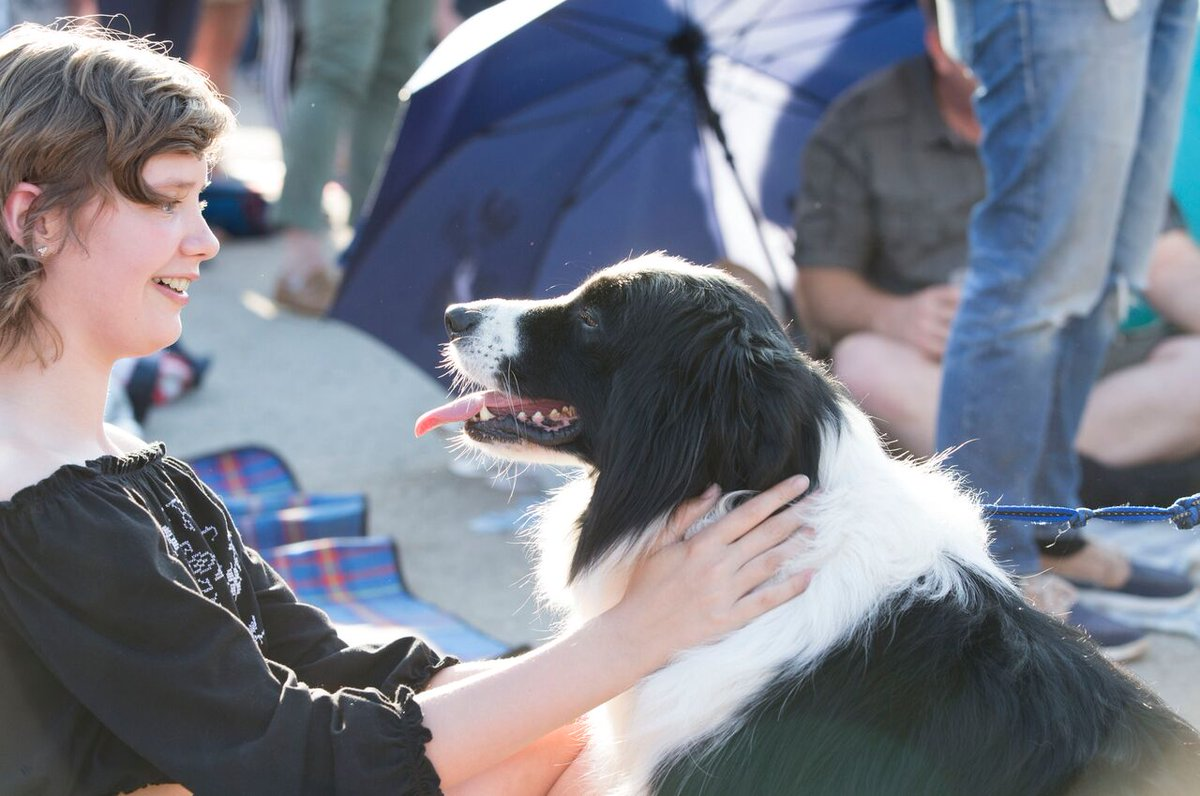 One of the hero dogs in attendance was courageous Police Dog, Finn, who nearly died two years ago after being stabbed while protecting his handler as they challenged an armed suspect. He received the PDSA Gold Medal, known as the George Cross for animals, live on stage in front of thousands of pet lovers. Now retired, Finn’s celebrity status was confirmed as guests queued to ‘shake the paw’ of this hero hound.

Four-legged guests could also chill-out by diving into special pools, dine out in style at the Lily’s Kitchen ‘Doggy Diner’ and take advantage of free pet health checks provided by PDSA’s very own vets and nurses.

The musical line-up of the day included The Waterloo Band and Bugles of the Rifle, who kicked things off entertaining the crowd with their uplifting military marching tunes, followed by PDSA’s own choir, Pitch Pawfect. Support acts Sour Kix, Gasoline & Matches, Alex Jayne, and young singer CHARLOTTE, got the crowd going before the headline acts The Vamps, Jessie J and Kaiser Chiefs​, who​ finished the day with a bang.

PDSA Director General, Jan McLoughlin, said: “The first ever PDSA PetLife Festival took place in the glorious Gloucestershire sunshine last Sunday and we’re thrilled that thousands of guests and their dogs came along to enjoy great music, fun activities and to support PDSA.

“As well as marking PDSA’s 100th birthday, PetLife has been developed to celebrate and honour the role pets play in our lives and is a great way for us to engage with people about all aspects of pet wellbeing. As the UK’s leading veterinary charity, we have so much expertise to share about keeping pets happy and healthy, so what better way to do this than by bringing pet lovers from far and wide together to a fun-filled, family and dog-friendly festival. It also provided the perfect opportunity to showcase the vital work our vet teams do every single day, treating thousands of sick and injured pets across the UK, to new audiences and future supporters.”

Get Our BEST Dog Magazine Content
Enter your email and never miss out on receiving our best articles:
pdsa petlife