The RSPCA is issuing an end-of-year re-appeal to find the person responsible for almost killing Bruce the dog, found bloodied, battered and burned in Cumbria.

The bull lurcher was spotted wandering around Little Orton, on the outskirts of Carlisle, at the end of August (Thursday 30).

He had a swollen, protruding eye and a deep hole in the top of his skull which was fractured in several places. His jaw was broken, his tail had been burned and he was very skinny.

He was taken to a local veterinary practice by the dog warden and the RSPCA contacted. 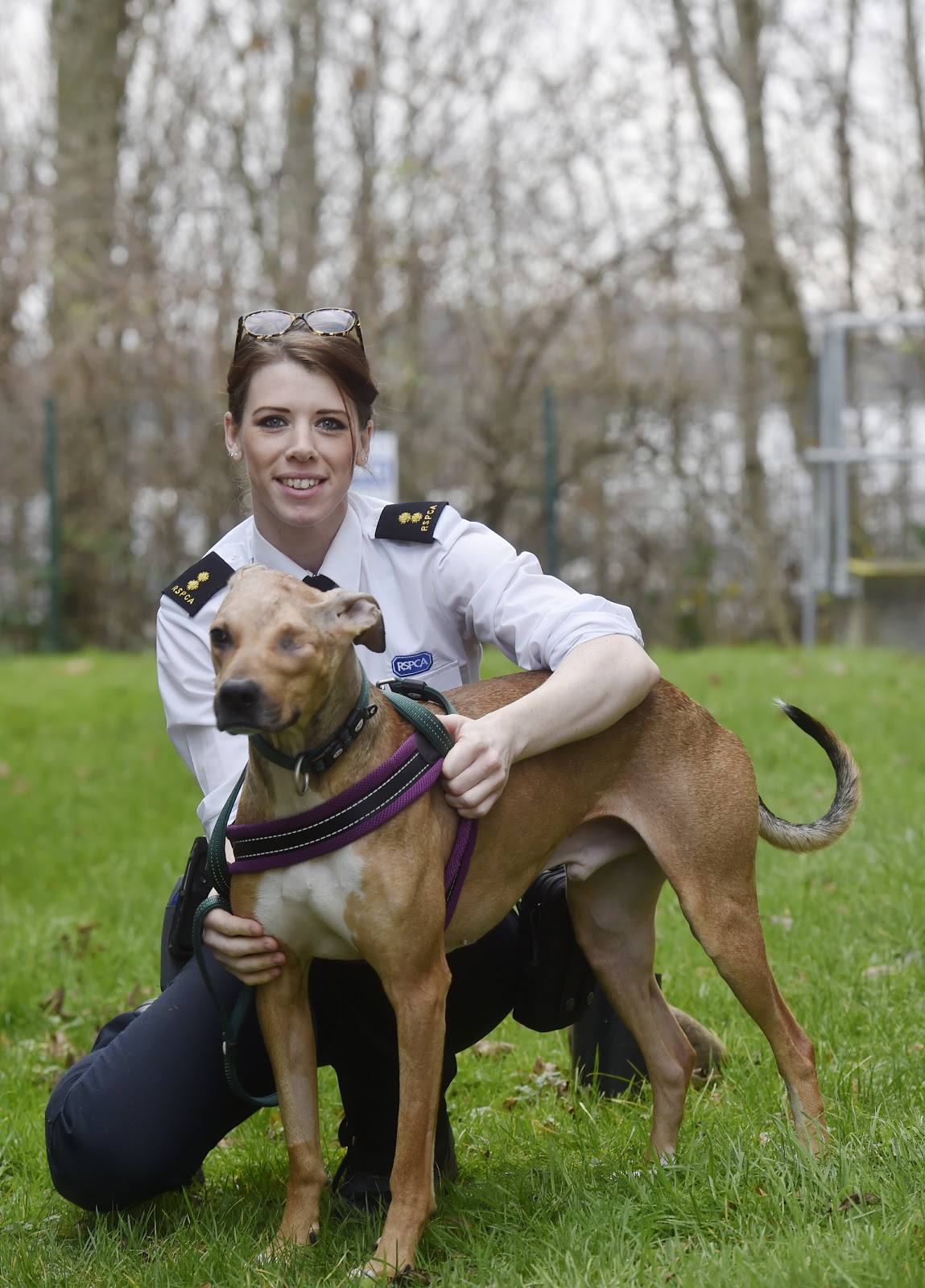 RSPCA chief inspector Rob Melloy said: “What happened to Bruce was so shocking that it received national attention, which makes it all the more disappointing that we have not been able to find the person who did this to him.

“We thought he had either been beaten with a screwdriver or a piece of wood with a nail hammered into it, giving him the severe puncture wounds and eye injury which had become infected and had to be removed, but now believe it may have in fact been a spade or shovel. The fur and skin around his rear end and tail were burned as if someone had tried to set him on fire. It’s thought he’d been like that for three or four days before he was found.

“This was a truly horrendous act of cruelty that caused a huge amount of suffering to Bruce, and almost killed him.

“If anyone has any information at all that they think will help our investigation please call our appeal line on 0300 123 8018 and ask to leave a message for the investigating officer, inspector Sam Jopson.”

Four months on, after a further, recent, operation by a specialist surgeon in Glasgow paid for by the RSPCA, Bruce is recovering with his adopter.

“The vet told us that it was a complicated, three-hour operation but that it went better than expected.

“She removed his cheek bone and part of his lower jaw in order to allow him more movement. Thirteen pieces of floating bone were removed as well as a piece of vegetation that must have become embedded in there at the time of the attack and was thought to be the source of an infection.

“Bruce was eating again within hours and has been given strengthening exercises to further help going forwards.

“It seems certain that 2019 will be a much better year for him than the previous one has been.”