Five dogs are stolen every day across the UK, as figures released today confirm that 1,909 dogs were reported as stolen to police forces last year, compared to the 1,788 stolen in 2016.

Staffordshire Bull Terriers were the breed most targeted by thieves, followed by cross-breeds, such as designer breeds Cockapoos and Puggles, and French Bulldogs, who were the 3rd most stolen dog breed, followed by Chihuahuas 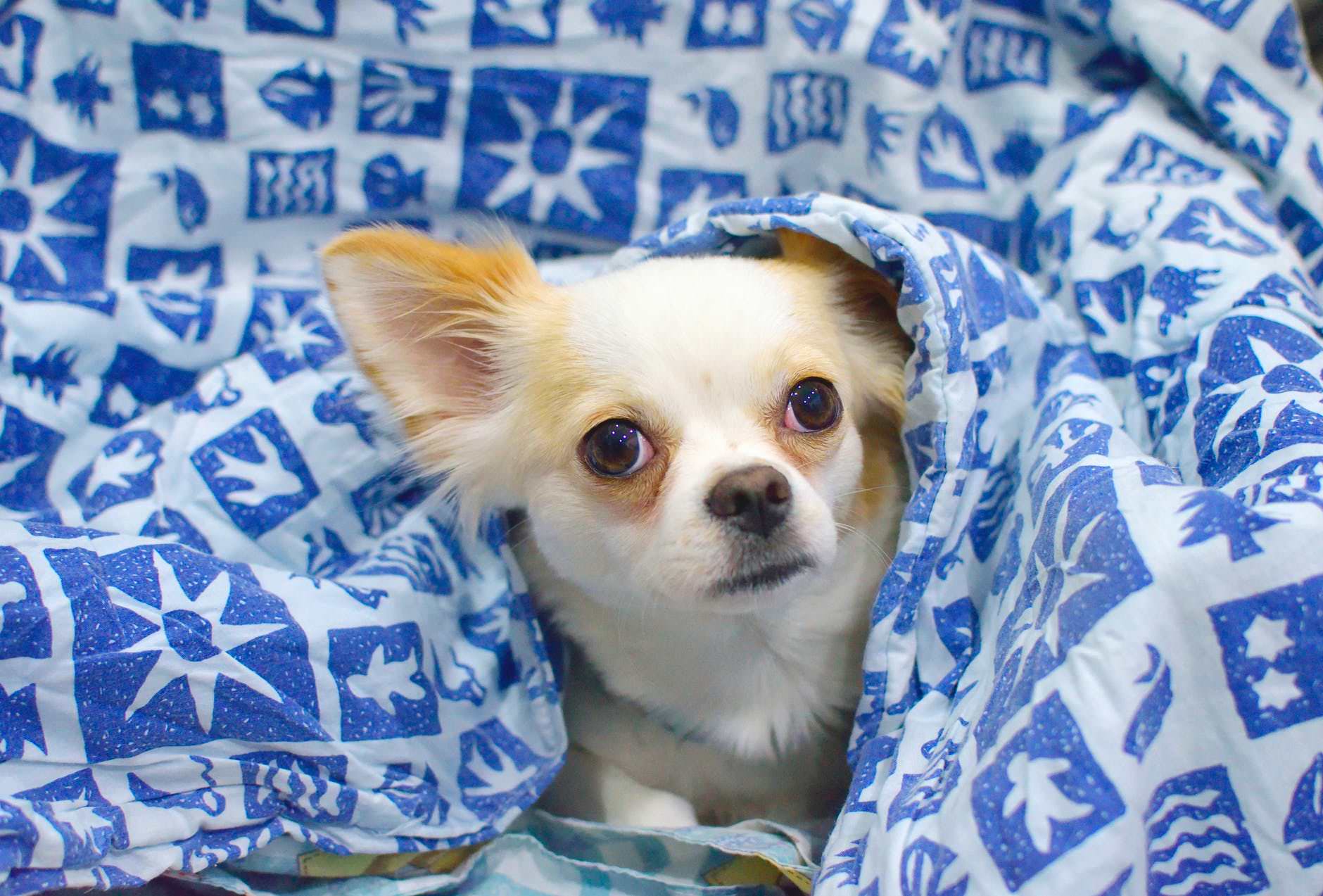 Huskies also become one of the most stolen dog breeds in the UK with speculation this could in part be due to the ‘Game of Thrones effect’ and subsequent rise in ownership of Huskies and other wolf-like breeds.

At the other end of the scale, Lurchers have moved out of the list of the ten most commonly stolen breeds.

The pet insurer’s research found that the Metropolitan Police Service recorded the highest number of stolen dogs of the UK’s police forces in 2017, with 225 reports received.

This was followed by West Yorkshire Police, with 172 reports of stolen dogs, and Kent Police, with 160 reports. These three forces alone represent nearly a third of all dog thefts in 2017.

The East Midlands had the lowest proportion, with one dog stolen for every 10,101 registered dogs. 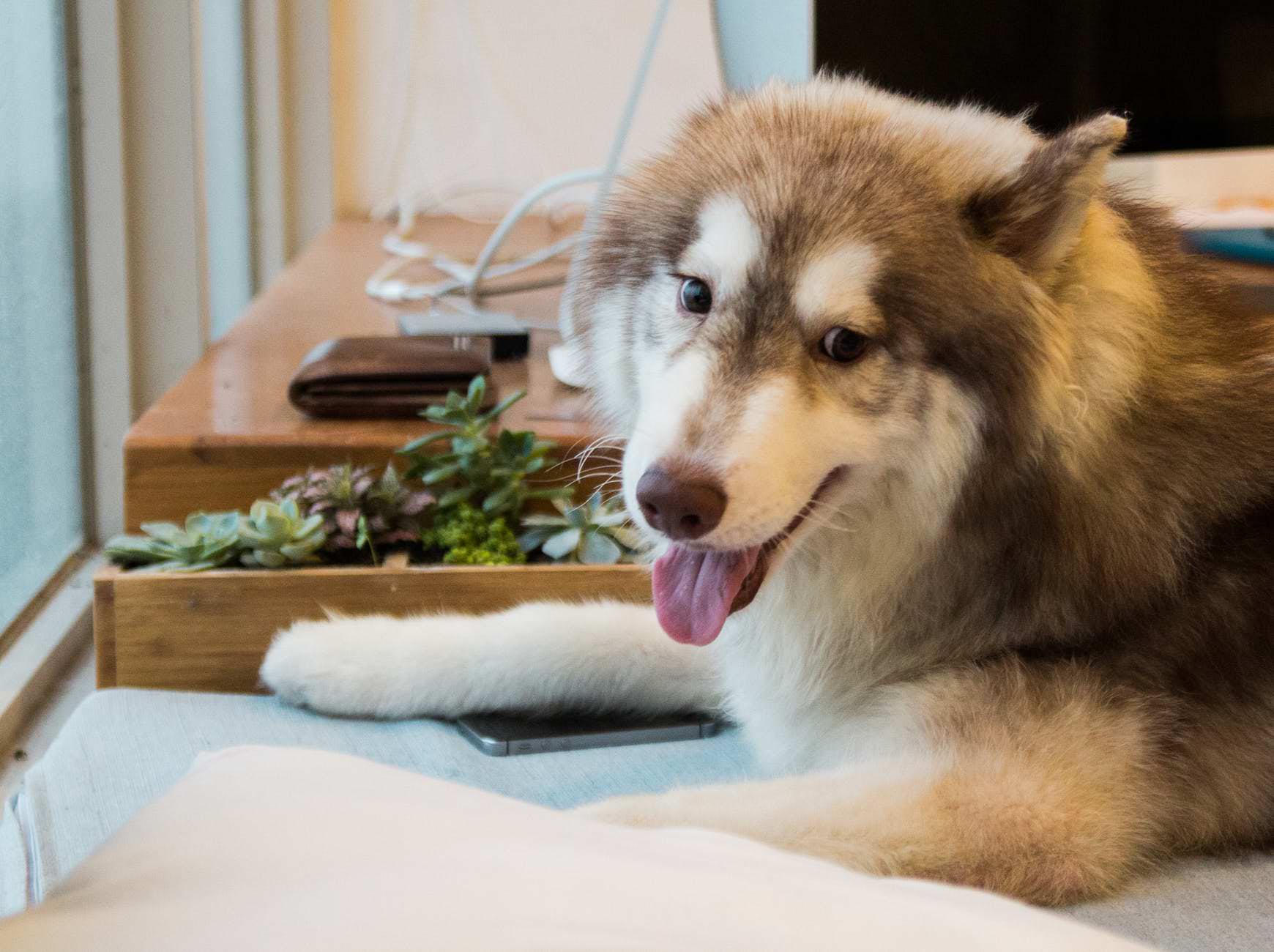 Prit Powar, Head of Pet Insurance at Direct Line said, “Having your dog stolen is one of the most distressing things a pet owner can face, particularly as animals are often considered to be members of the family. There is no excuse for the theft of an animal but some of the reasons behind dog theft include using the animal for dog fighting, breeding or selling on.

“The rise in popularity of ‘designer’ dog breeds among celebrities and the ‘fashion’ for certain types of dogs means people are willing to pay thousands for an animal, which unfortunately makes them prime targets for thieves. Pedigree owners need to be especially vigilant.”

There was, however, some positive news as there were more dogs reunited with their owners last year, compared to 2016, revealing that stolen dogs have a one in five chance of being returned to their owner.

Get Our BEST Dog Magazine Content
Enter your email and never miss out on receiving our best articles:
Dog thefts rise UK