Meet Sally. She’s a 3-year old Greyhound who was one of Battersea Dogs Home’s longest stay residents – until she received a Furbo Dog Camera.

The rescue explained, “Unfortunately, black greyhounds tend to be less appealing to the public as they do not photograph as well and studies have shown people find black animals less attractive.

“There also tends to be less interest in greyhounds as they are perceived as not being very cuddly. However, anyone who has had a greyhound cuddle, will know they are the best snugglers!” 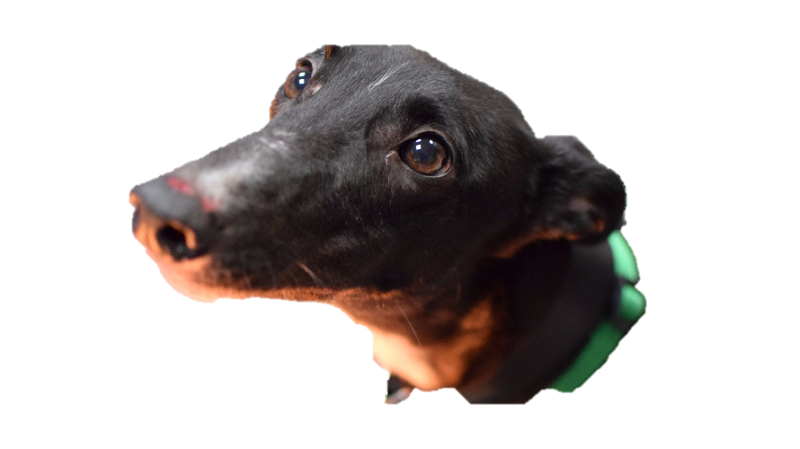 Sally was rehomed twice but sadly, she was returned both times to the rescue’s kennels. It soon became apparent that Sally’s downfall was her separation anxiety.

When left alone she would become destructive, whine and howl, chew through doors causing cuts to herself. Her anxiety was so bad that new owners were unable to leave her for more than just a few minutes.

Her rescue explained, “Sally’s separation soon became visible to us too, she was stressed and anxious whenever she was left in kennels and chill out areas.

“We had to find a way to help with Sally’s separation so that when she found her next home, she would stay there.”

Her rescue shared how the dog camera helped them to identify what was going on.

“We were able to set up Furbo in one of our home style rooms and put a training plan in place to help Sally see being left alone as a positive thing.

“We can leave dogs with chews and tasty things, but once we are out of the room, there is no way to continually reward the dog for being left. Until Furbo!

“Now, we could reward Sally for choosing to be calm and set off Furbo whenever we saw her relaxing and offering calm behaviour. 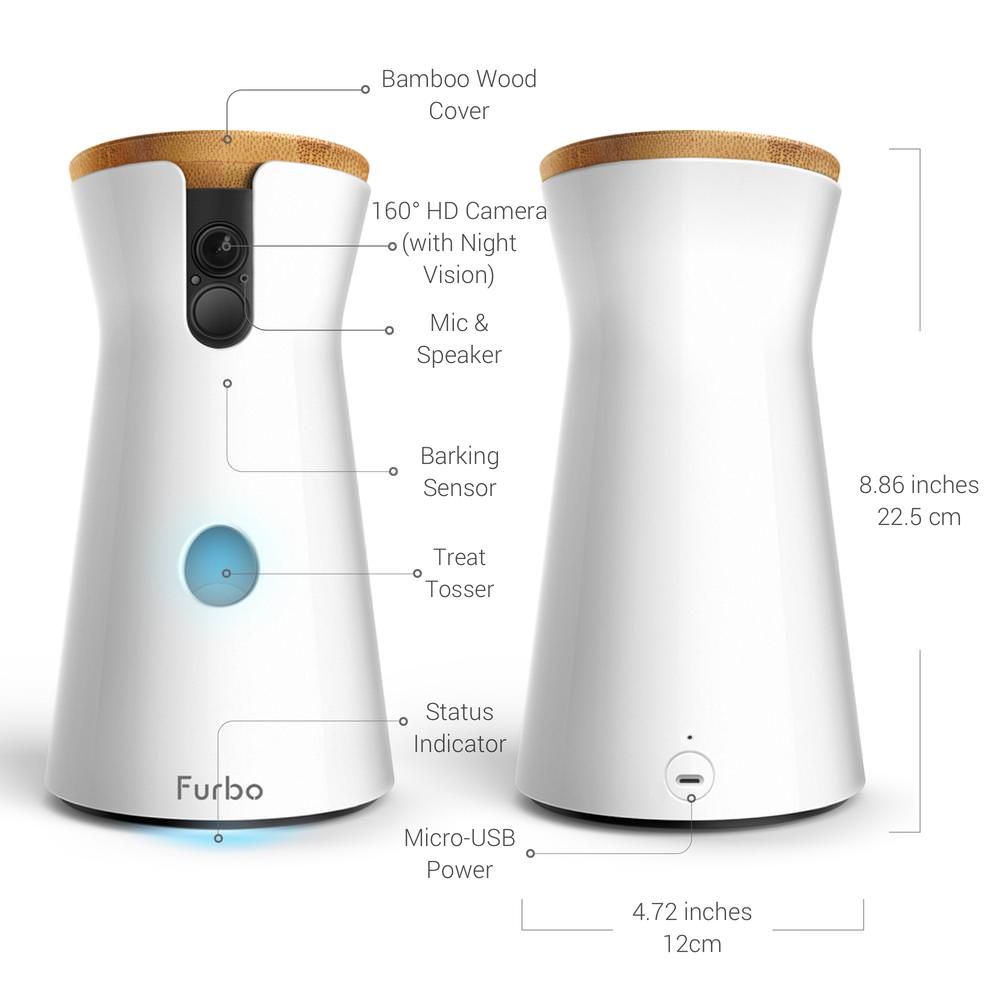 Using the Furbo Dog Camera to Formulate a Training Plan

“We put together a training plan for Sally and got to work.”

The environment for the plan was a homeroom set up with a blanket in the room, a high-value chew (such as a gooseneck or puzzle) on the blanket ready and the Furbo set up with tasty treats.

This is how she got on:

“Before long Sally was starting to relax when left. Her calm attitude quickly made her more attractive to potential new homes and she was starting to curl up and sleep when left alone in the chill out areas. We now had something that was working so we could pass this over to her new owners.

“Most importantly, we had a happy Sally who is now finally in her forever home.”

The article is sponsored by Furbo Dog Camera.