Robert Gwynn (d.o.b 04/11/1957), formerly of Merchant Street, Pontlottyn, Caerphilly, pleaded guilty to two offences at Newport Crown Court yesterday (Wednesday 23 May) – one under Section 69 of the Sexual Offences Act 2003 and the other under Section 9 of the Animal Welfare Act 2006.

RSPCA inspector calls case “disturbing” and “horrific”, after swabs from the anuses of two dogs found the presence of human DNA.

RSPCA Cymru has said it can prove “exceptionally difficult” to gather evidence in such cases. Both dogs, named Taff and Ben, were removed from Gwynn’s care and swabs taken from each dog’s anus. 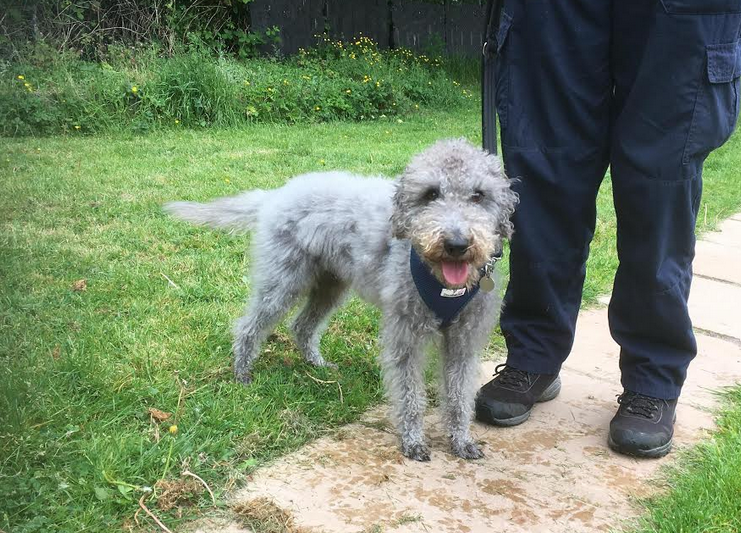 Shockingly, the swabs were found to contain traces of human DNA and dog DNA was also found to be evident on Gwynn’s penis. A vet examined the trauma caused to the dogs, with bruising to the anus found in both cases.

“These poor dogs have been subject to such a disturbing act, which would undoubtedly have proven a truly horrendous ordeal for both animals involved.

“Gaining evidence in cases of this nature can be exceptionally difficult. This man was seen penetrating one of the dogs in the anus.

“DNA results were integral to this prosecution. Swabs taken from the dog’s anuses were both found to contain human DNA, while the man had dog DNA on his penis. This was a truly shocking and gruesome discovery proving the sexual offence this landmark case relates to.

“This was a clear, deliberate case of sexual abuse. Fortunately, the dogs have recovered from this shameful treatment and remain in RSPCA care.

“People across Wales will be horrified that any individual would think it acceptable to commit a sexual act of any nature on their dogs. I am sickened that activity of this nature has taken place in Caerphilly.”

Taff and Ben are currently at RSPCA Newport Animal Centre and will be soon be made available for rehoming in a few weeks time.

Gwynn was given a three month prison sentence, suspended for two years. He was ordered to pay £500 costs, a £115 victim surcharge and was banned from keeping all animals for 10 years, while a deprivation order was made on the dogs involved.