As sentencing for animal welfare offences is due to be discussed in Parliament, RSPCA highlights appalling cases that illustrate the need for tougher penalties

A series of shocking cases have been highlighted by the RSPCA in a bid to show why tougher sentencing is needed for animal welfare offences ahead of a Parliamentary debate this week.

So far in 2017, the animal welfare charity has already witnessed horrendous acts of cruelty across England and Wales through its every day prosecutions work – from dogs being beaten, kicked, stabbed and punched, a hamster being fed drugs and mastiffs being neglected for months and left for dead. 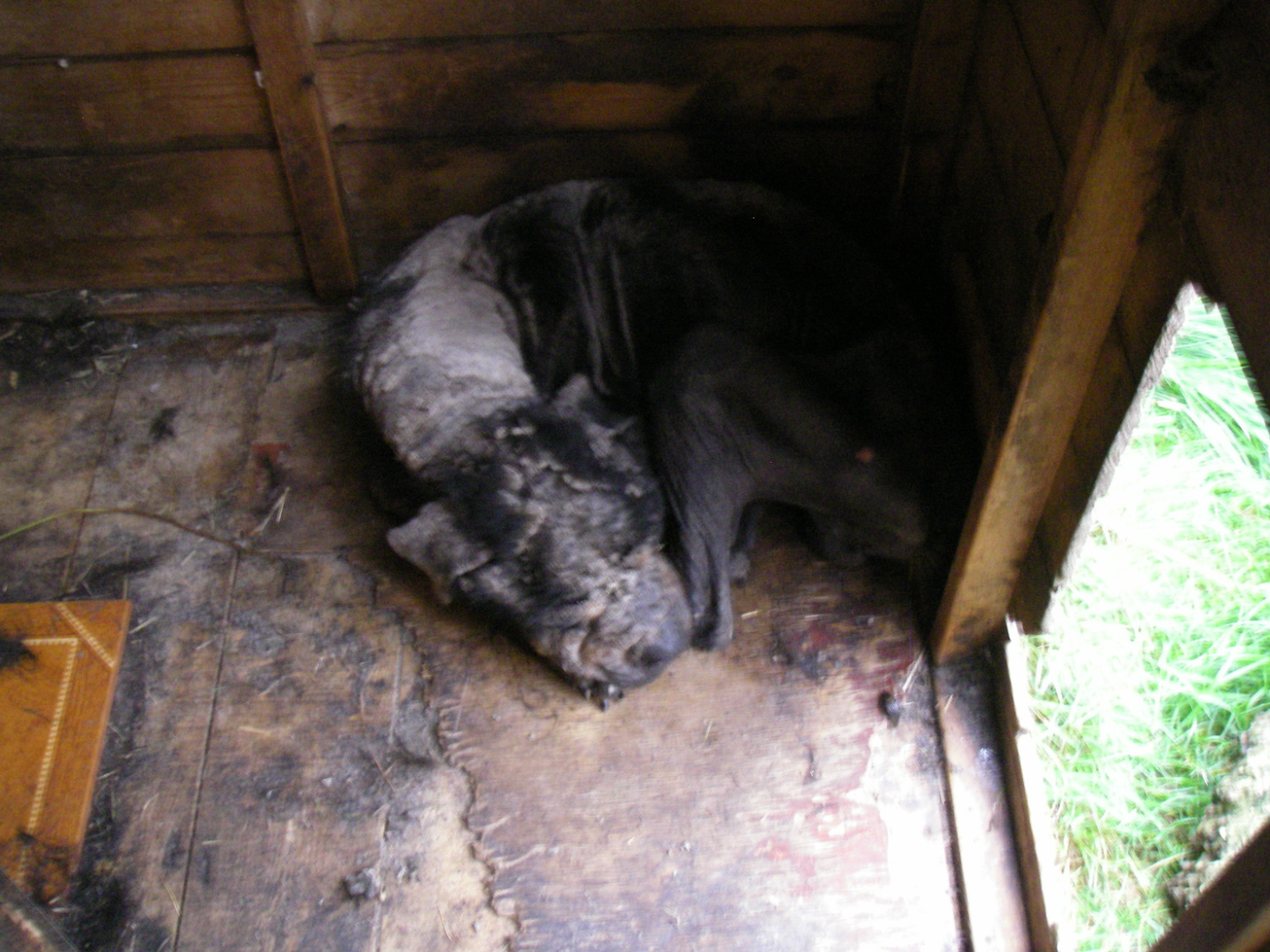 The strongest sentence that can currently be handed down to a defendant under the Animal Welfare Act is six months in jail – but polling by the RSPCA has shown seven out of 10 people would like to see this sentence toughened up and longer jail terms imposed on offenders.

RSPCA chief executive Jeremy Cooper said: “We are only a matter of weeks into the year and already our inspectors have rescued animals from some horrendous cruelty.

“The RSPCA picks up the pieces of animal cruelty every day of the year – and it is through the prosecutions that we take that many of the perpetrators are brought to justice.

“At the moment the strongest sentence for animal cruelty that can be passed down by magistrates is six months imprisonment and a £20,000 fine – but this rarely happens.

“We were disappointed the Government chose to ignore the recent Select Committee recommendation to increase the maximum sentence for animal cruelty offences to five years imprisonment. This move would’ve brought our sentences in line with Northern Ireland.

“Our recent poll showed that seven out of 10 people want the Government to bring in longer jail time for the most serious cases of animal cruelty and neglect.

“The new sentencing guidelines are a step in the right direction but are confined by the sentencing ceiling in the Act. We would like to see a further review of sentencing under the Animal Welfare Act to allow magistrates to give stronger sentences to those guilty of the worst animal offences.”