A man from Hull has been given an 18-week prison sentence, suspended for 12 months, and disqualified from keeping animals for life after admitting causing unnecessary suffering and failing to meet the needs of a West Highland terrier called Charlie.

At an earlier hearing he pleaded guilty to causing unnecessary suffering to Charlie by subjecting him to mental and physical trauma and failing to meet his needs by failing to protect him from pain, suffering, injury and disease due to an untreated skin problem. 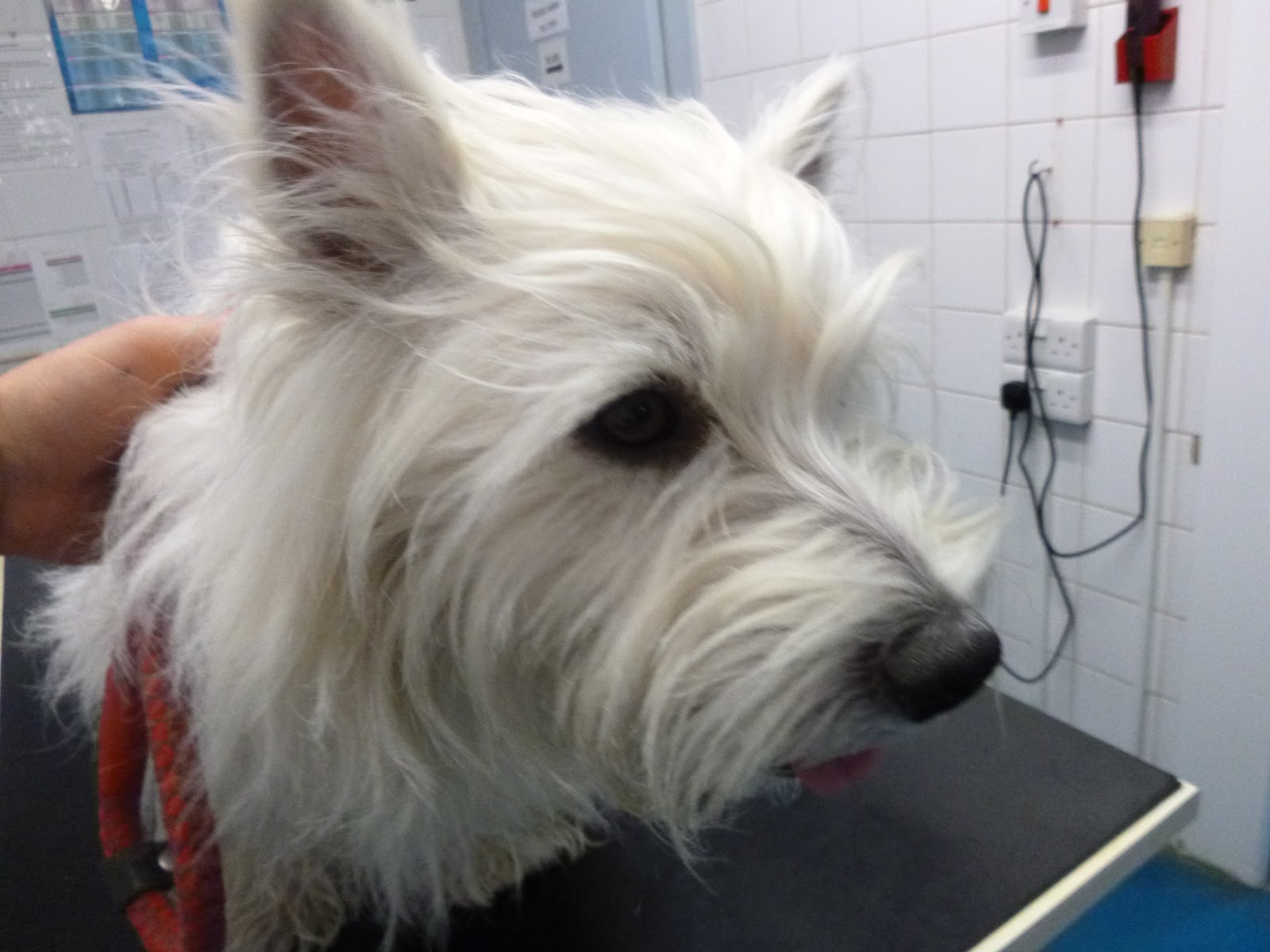 RSPCA inspector Jilly Dickinson said: “Cassidy was seen kicking and dragging Charlie around as he walked around the Anlaby Road and Linnaeus Street areas with him on 21 May.

“Witnesses saw Cassidy pick Charlie up by the scruff of the neck so that he was fully off the floor and shout in his face and later pick him up to chest-height by his collar, causing him to make coughing and choking sounds, and then throw him to the ground.

“A number of people called police and the RSPCA between 5.30pm and 8.30pm when a passing police community support officer was approached by a member of the public after two teenagers took Charlie from him.

“Charlie was taken to a vets where, luckily, he was found to be uninjured but suffering from a skin condition. Cassidy admitted he’d been suffering with it for six weeks. Happily he’s made a good recovery in RSPCA care.”

Cassidy was also sentenced to a 12-month community order including 10 days of specified activity, ordered to pay costs of £300 and a £150 victim surcharge. A deprivation order was placed on Charlie and his ownership has now passed to the RSPCA.

In mitigation, the court heard that Cassidy was drunk at the time, was disgusted by his behaviour and very sorry for what had happened.

“Like all pets, Charlie was entirely reliant on Cassidy who, like all owners, was responsible for keeping Charlie safe, happy and healthy and failed him in all these respects.

“I’d like to say a big thank you to all those involved in helping Charlie that day.

“I’m very happy that we’ll now be able to find him a great new home for him.”