After making a u-turn and announcing that in a post-Brexit world animals will be recognised as sentient beings with feelings in the UK, the government is being reminded that with only eight months to go before Britain withdraws from the EU and its laws no longer apply, it must make good on its commitment to Britain’s animals. 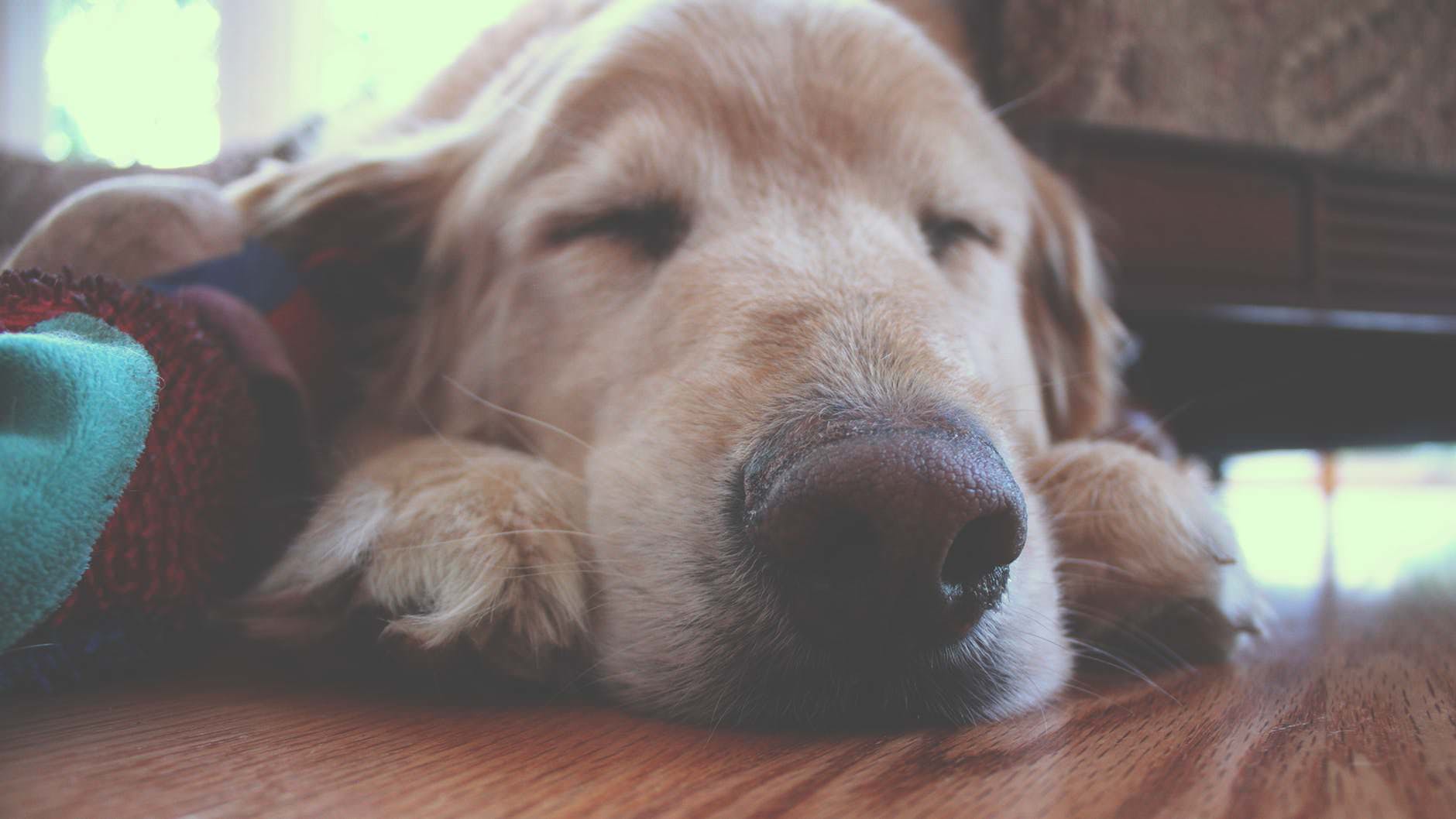 This week the government department DEFRA has pledged to introduce tougher sentences for animal cruelty, with those who commit the most serious offences facing up to five years in prison, compared to the current six-month maximum.

DEFRA has also said they are committed to working with welfare organisations to ensure that animal sentience is properly recognised in legislation after the UK has withdrawn from the EU.

On the news, RSPCA Head of Public Affairs David Bowles said, “We are pleased that Defra has agreed with the RSPCA that the Bills relating to sentencing for animal cruelty and animal sentience should be separate.

“We welcome the proposed Bill to increase sentencing for animal cruelty and neglect from six months to five years by amending Section 32 of the Animal Welfare Act, as well as the introduction of a separate sentience Bill.

“However, as there are less than eight months to go before we leave the EU, we are concerned that time is running out for the Sentience Bill to be introduced and agreed before Brexit.” 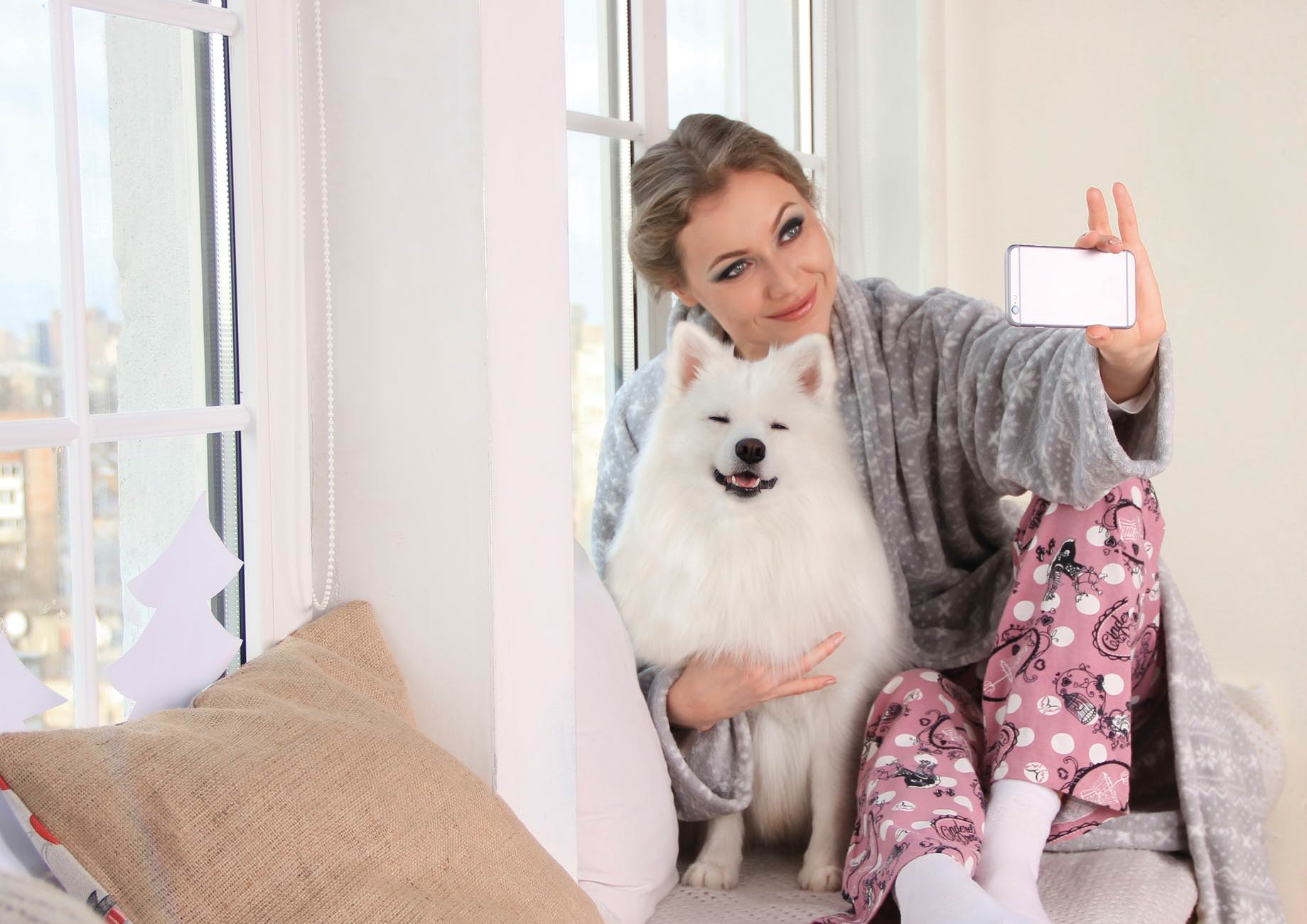 John Fishwick, President of the British Veterinary Association, who speak on behalf of thousands of vets and vet professionals, said, “With time running out the government must ensure that these words are translated into decisive action.

“Recognising animals as sentient beings sends a strong signal to the global community that the UK continues to be a world leader when it comes to animal welfare. It’s imperative that the government earmarks enough time in an increasingly crowded legislative agenda to bring it into law.”