The RSPCA is appealing for information after two dogs – one missing a foot and one who is virtually blind – were abandoned by the side of the road.

The chihuahuas – a three-year-old bitch and her six-week-old puppy – were found beside the A127 in Basildon on 31 August. The dog warden was called and attended to collect the pair, neither of which had a microchip or any form of identification.

The mother, now named Peggy, is missing her back left foot – an injury which has now healed – so is likely to need treatment or possibly a prosthetic limb. The puppy, Pip Squeak, is virtually blind and has a swelling on her head believed to have been caused by Hydrocephalus – a build-up of fluid on the brain. 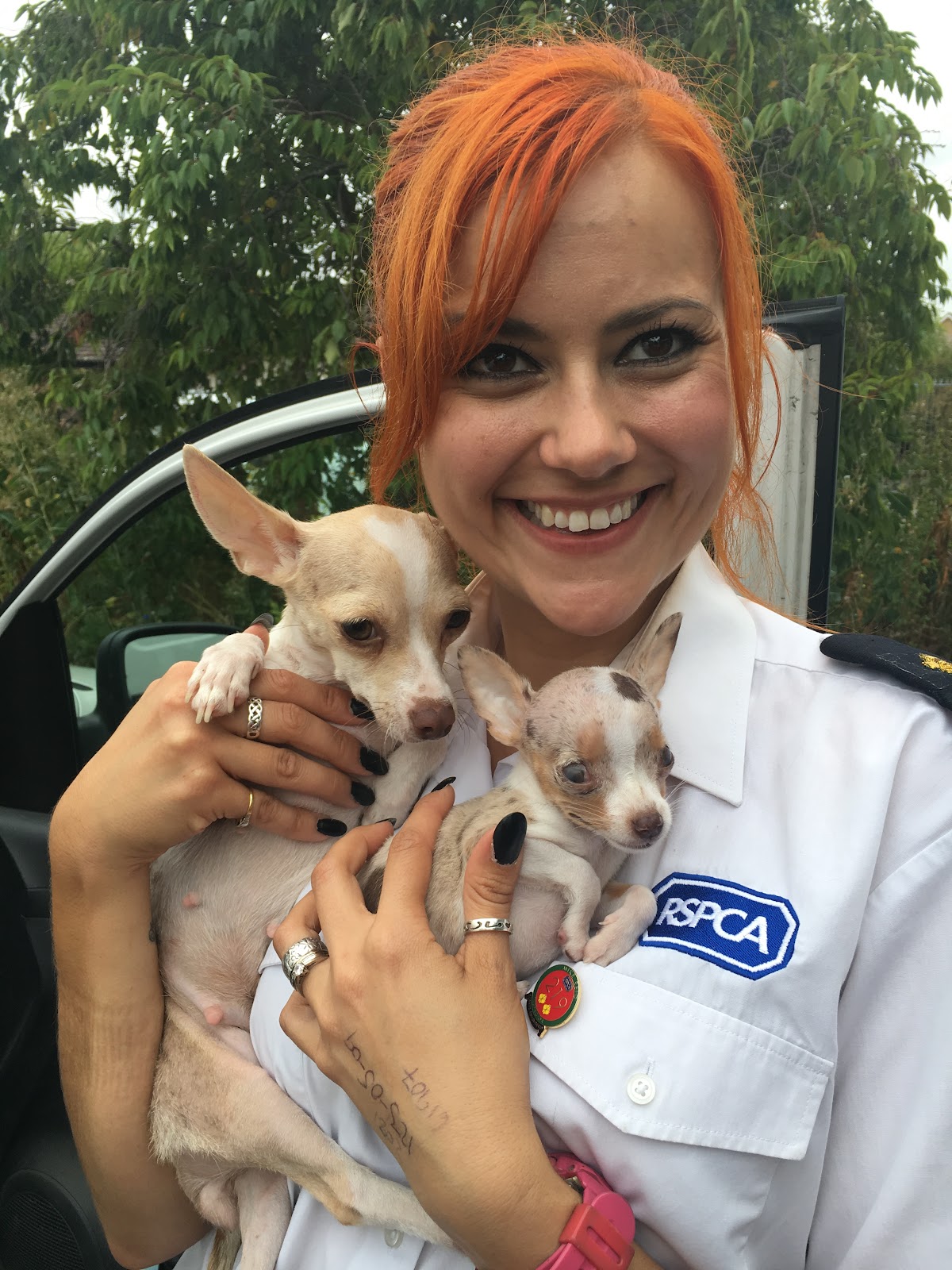 The pair, both cream and white in colour, are being taken in by the RSPCA’s Essex South, Southend & District branch for care and treatment.

RSPCA inspector Marie Hammerton said: “We’d like to hear from anyone with any information about how these poor little dogs came to be abandoned by the side of a busy road.

“If anyone knows who may have dumped Peggy and Pip Squeak, or thinks they know where this pair may have come from, please get in touch by calling the RSPCA inspectorate appeal line on 0300 123 8018.”

Every year the RSPCA is called out to rescue hundreds of animals across England and Wales after their owners abandon them and, in many cases, leave them for dead. In 2015, the charity collected 1,341 abandoned dogs. To assist our inspectors in rescuing abandoned animals and to help our hospitals in treating them, please visit: www.rspca.org.uk/abandonment.

Inspector Hammerton added: “It’s now a legal requirement to have your dog microchipped, registered to a database and your contact details kept up-to-date.

“Not only have the people who dumped these dogs caused them great suffering and stress, but they’ve also broken the law by failing to have the mother microchipped (the puppy is still too young).”