A Medical Detection Dog from Kent, who is trained to detect changes in blood sugar levels for his diabetic owner, has been honoured for his outstanding devotion to his owner, receiving the PDSA Order of Merit – the animal equivalent of the OBE – at a special ceremony

During his seven-year career, the eight-year-old Labrador named Pal alerted his owner, Claire Pearson, to over 12,000 separate blood-sugar changes. If not caught in time, these could have killed her. His interventions have prevented countless NHS emergency call-outs and resulted in fewer hospital admissions for Claire. 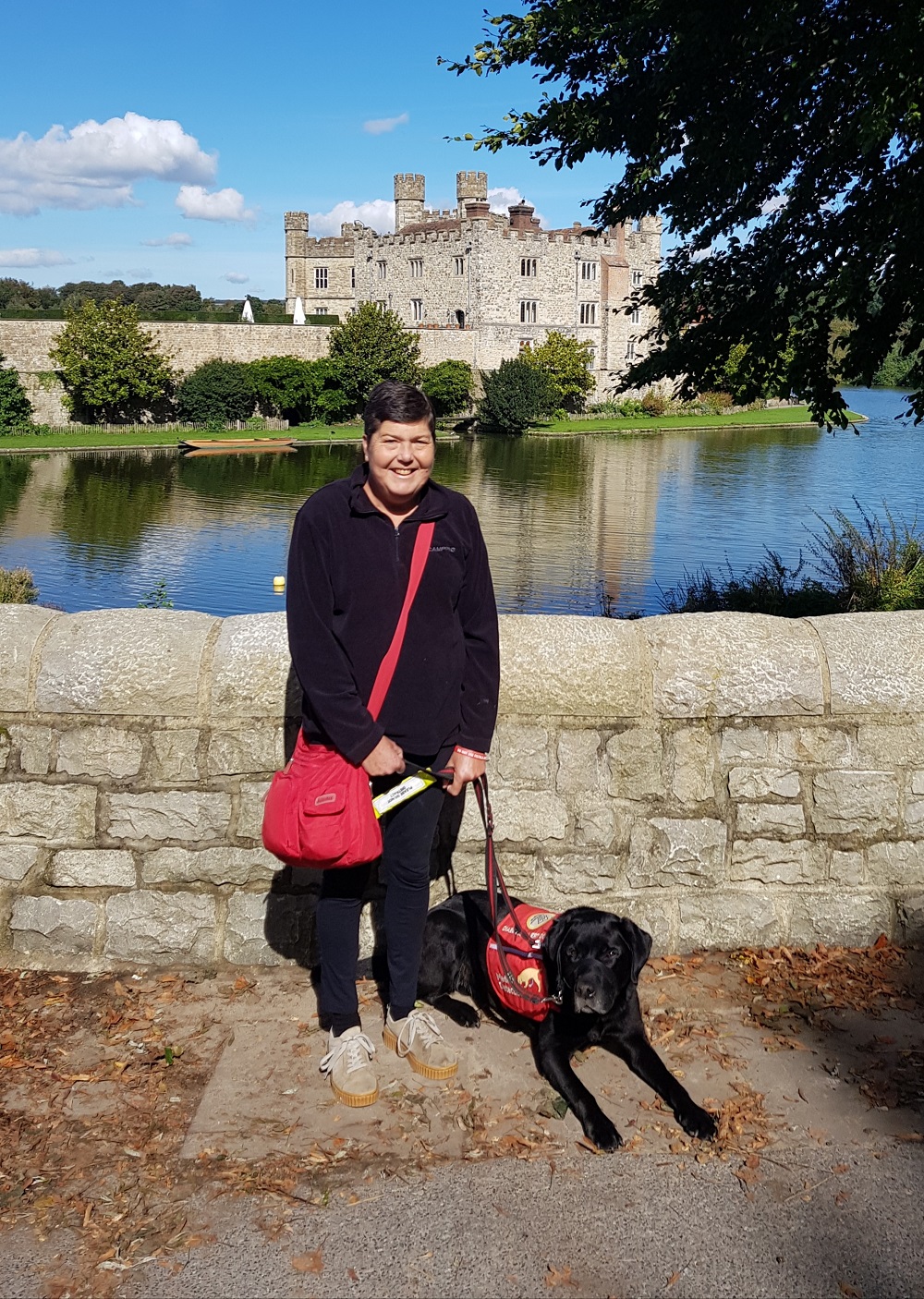 Reacting to her canine companion’s award, Claire said, “I am beyond proud of my amazing furry boy for what he has done for me and my family. He gave my sons their childhood back and gave me a whole new lease of life.”

Claire Pearson has lived with Type 1 Brittle Diabetes since birth. But her life, and her family’s lives, changed dramatically when she fell seriously ill with end-stage renal failure in 2003. This meant she needed a pancreas and kidney transplant, and faced dialysis three times a week.

Claire was rendered unable to tell when she was hypoglycaemic (hypo), which meant that her young children would often return home from primary school to find her collapsed. Her health diagnosis plunged her into severe depression and she was later diagnosed with Post-Traumatic Stress Disorder (PTSD) – a side-effect of being told she had a life-limiting condition. She was left with little confidence and unable to leave the house on her own.

The cycle of depression and hypo-induced comas continued for six years. Her two sons became young carers by default and the family’s plight became increasingly desperate. 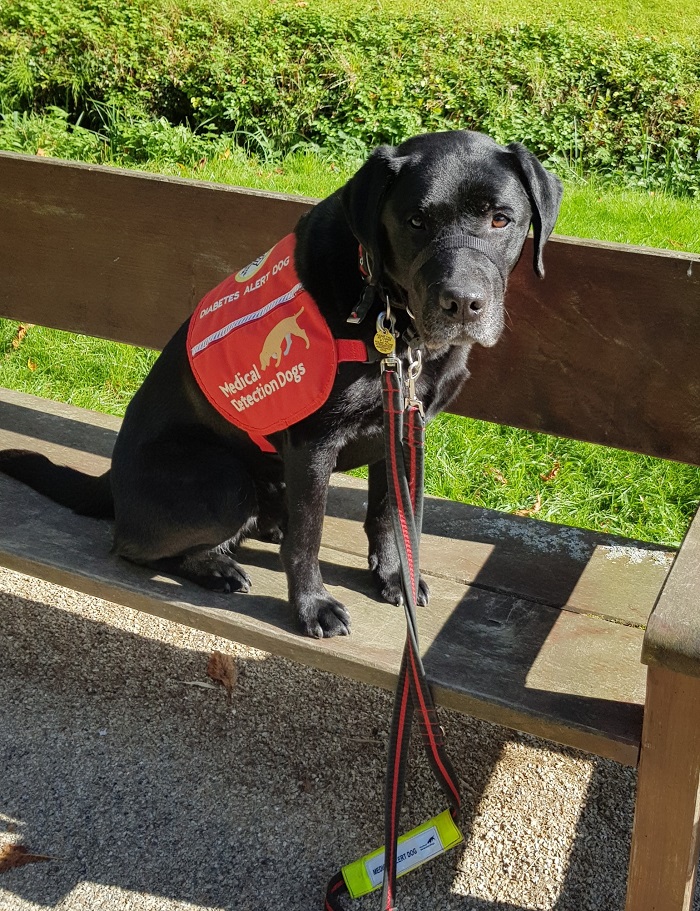 In the depths of despair, Claire saw an advert for Medical Detection Dogs and applied for assistance. In 2012, Claire was introduced to 16-month-old Labrador, Pal, and their remarkable relationship began.

On the very first night in his new home, Pal alerted Claire to a hypo as she slept – nudging her face and ribs with his nose and licking her. He does this by smelling the chemical changes in Claire’s breath. His ability to do this has stopped Claire from falling into hypo-induced comas on countless occasions.

Discussing Pal’s abilities, Claire said: “He is trained to fetch my blood sugar monitor, glucose, insulin and will even bring me my phone if I need it. If I’m too ill to help myself, Pal will fetch someone or push our panic button at home, which alerts the emergency services.”

In addition, Pal has accompanied Claire to all her dialysis sessions for five years, helping to keep her calm and happy as she undergoes treatment.

“Having Pal gave me the confidence to leave the house again,” explained Claire. “I started joining local fundraising activities and even giving talks about how wonderful Pal is and how he’s helped me reclaim my life. It was truly life-changing and I can never repay him for giving me peace of mind, knowing that my boys wouldn’t face coming home from school to find me dangerously ill.”

In November 2018, Claire received a life-changing kidney and pancreas transplant. The transplant meant that Claire is no longer a diabetic, but Pal has continued to look after Claire – alerting her to changes in her blood sugar which could indicate early-stage organ rejection.

Claire explains: “Since the transplant, on two occasions Pal has alerted me and when I’ve called the hospital, they have asked me to head straight in. Both times it turned out that my body was starting to act against my new pancreas, so Pal continues to save me to this day!

“I hope he will be able to retire soon. He is certainly slowing down now that he doesn’t need to watch me so closely and is enjoying lots more naps and sleepy cuddles than he did before my transplant.”