Pet tracking apps could be leaving owners vulnerable to hacking, according to an internet security firm.

New findings released by Kaspersky Lab researchers have revealed that seven popular pet tracking apps have security issues which could allow unauthorised access to your network and the sensitive information stored on it – and more worryingly, these vulnerabilities could lead to more pet thefts if they aren’t fixed.

Trackers are typically used by pet owners to monitor the safety of their pet and track where they visit when unsupervised, with GPS coordinates sent back to the owner’s app as regularly as every minute. 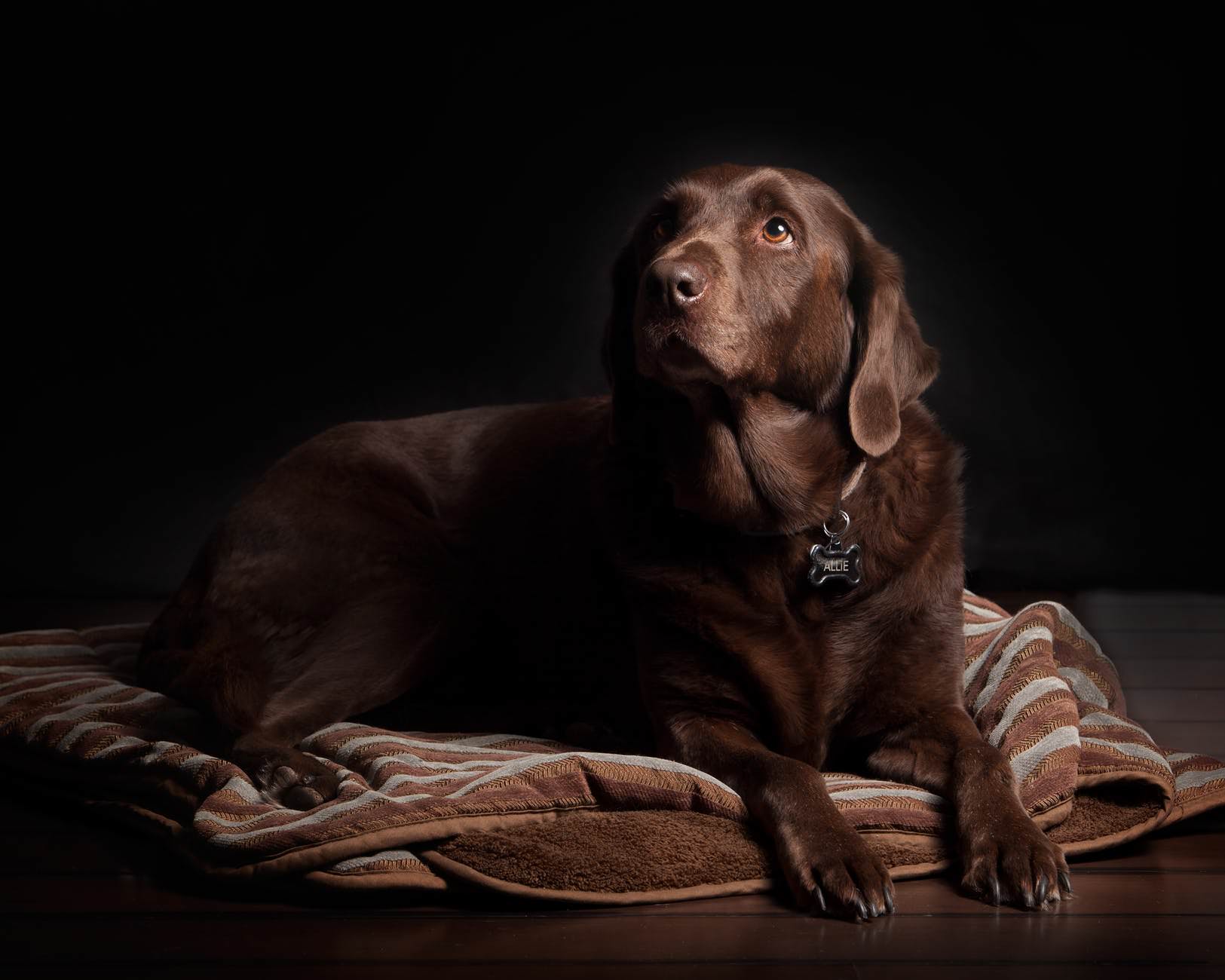 The possibility of someone else intercepting those coordinates to understand where your pet is at any given moment, or your regular movements such as daily walks, means there is the potential for criminals to gain enough information about your pet’s movements to kidnap it.

In 2016, Direct Line reported that 1,774 dog thefts were reported to police in the UK but additional research by the pet insurer found that 1.5 million adults claimed to have had a dog stolen from their care over the past five years, and according to organisations set up to help people who have had pets stolen, the problem is very much on the rise with more pets than ever being targeted by criminals.

The trade in cats and dogs is worth €1.3 billion annually in the EU and stolen ‘designer dogs’ can fetch up to £1000 when sold online.

Prit Powar, Head of Pet Insurance at Direct Line said, “Having your dog stolen is one of the most distressing things a pet owner can face, particularly as animals are often considered to be members of the family. There is no excuse for the theft of an animal but some of the reasons behind dog theft include using the animal for dog fighting, breeding or selling on.

“The rise in popularity of ‘designer’ dog breeds among celebrities and the ‘fashion’ for certain types of dogs means people are willing to pay thousands for an animal, which unfortunately makes them prime targets for thieves. Pedigree owners need to be especially vigilant.” 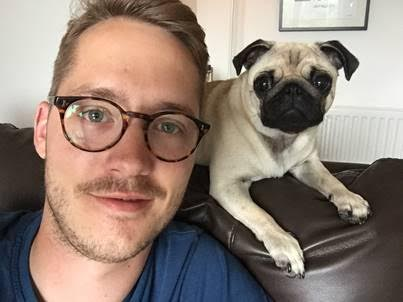 David Mole from Kaspersky Lab concluded saying, “There are numerous opportunities for criminals to send false coordinates to the server, or accurately pinpoint people’s pets to kidnap them, due to vulnerabilities in apps and trackers.

“These trackers have not yet been used to kidnap dogs, but the information that is transmitted could be susceptible to being accessed by criminals who want to obtain valuable data such as passwords.”