As the British Government reveals it is planning for a ‘no deal’ exit from the European Union, vets are warning that a no-deal Brexit could add up to a logistical nightmare for areas of the workforce and lead to serious shortfalls in capacity for vets certifying animals and animal products entering and exiting the UK.

New technical notices released on 24th September 2018 offer guidance to businesses and citizens in the event of a no-deal Brexit across areas including pet travel and the import and export of animals and animal products coming to and from the UK.

Essentially, pets would continue to be able to travel from the UK to the EU, but the level of documentation and health checks, and subsequently costs involve to pet owners preparing to travel, will rise. 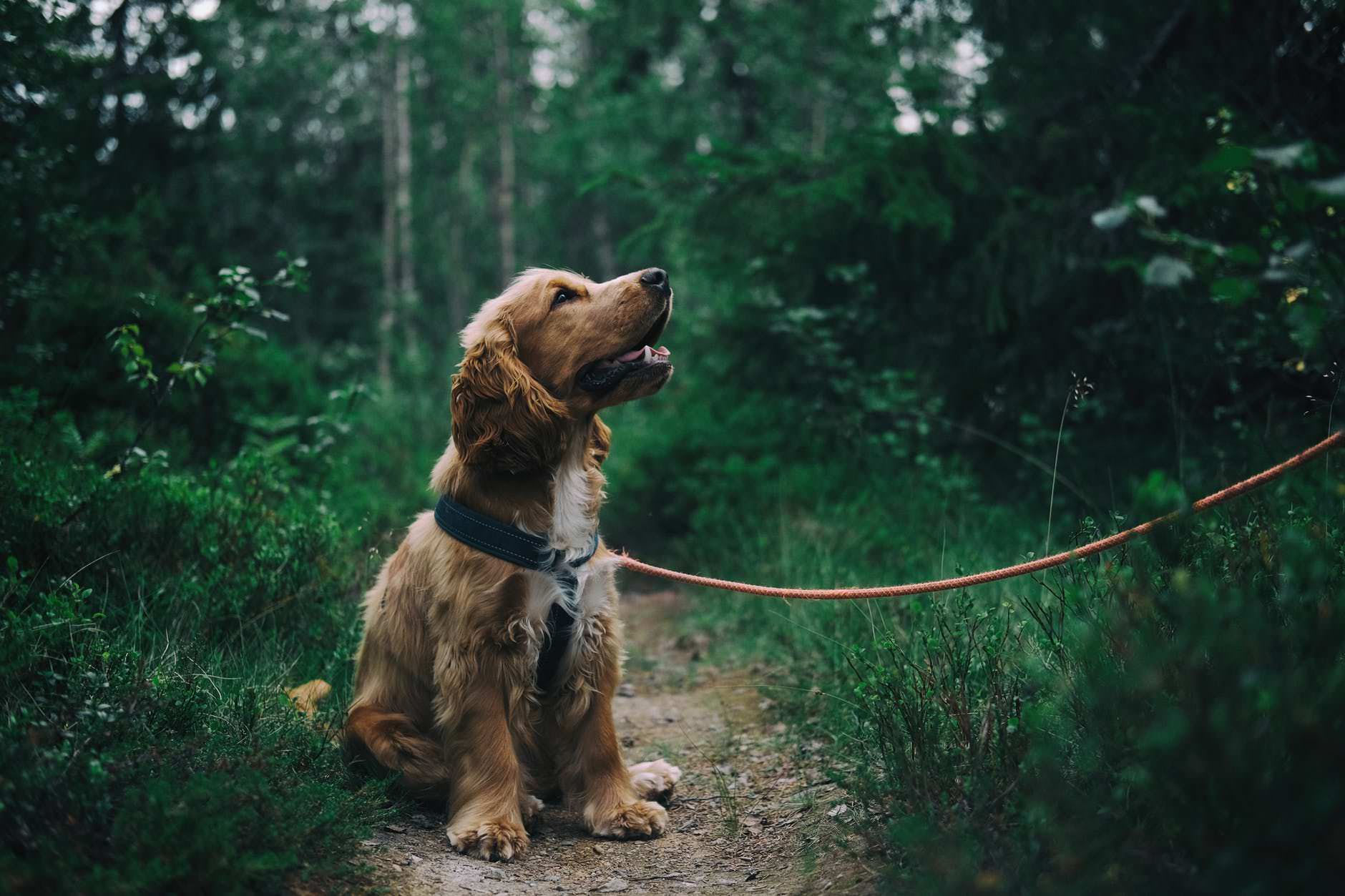 Why Brexit Will Cost More

If the UK has “unlisted” third country status following withdrawal from the EU, then dogs, cats and ferrets would need to prove they have been effectively vaccinated against rabies by undergoing a rabies antibody titration test at least thirty days after vaccination and no fewer than three months before their travel date.

Pets would need to travel with an animal health certificate issued by an Official Veterinarian, which would then be valid for ten days from the date of issue until entry into EU member states.

RSPCA Head of Public Affairs David Bowles echoed concerns saying, “Travelling with your pet will become more difficult, with dogs and cats being delayed or even turned back at borders in a no-deal scenario.

“The new process and restrictions will depend how fast and on what level the UK is finally listed but it is certain that with no deal, travelling with your dog or cat will radically change and may prevent some people from travelling.”

The latest Government notices also advise that a new domestic version of TRACES (Trade Control and Expert System) – the web-based veterinarian certification tool used by the European Union for controlling the import and export of live animals and animal products within and without its borders – will be introduced at the beginning of 2019, with the aim of it being fully embedded by the EU withdrawal date in March.

Brexit Will Reduce the Number of Vets in the UK

Nearly half of vets registering to work in the UK every year come from the EU, and 95 per cent of Official Veterinarians working in abattoirs come from overseas, mainly the EU.

The British Veterinary Association (BVA) has warned that Brexit could exacerbate existing shortages and recruitment problems in the workforce and is calling for vets to be reinstated on the Shortage Occupation List to safeguard against shortfalls in capacity.

Simon Doherty, BVA President, said: “We’ve been exploring the impact of Brexit for a long time, and today’s technical notices really underline how a no-deal situation could put a strain on large and crucial sections of the veterinary workforce.

“The risk of shortages of OVs working in abattoirs or carrying out certification is well documented, but the impacts could also be keenly felt in the small animal sector if new pet transport requirements lead to a surge in demand for vets to carry out rabies vaccination and testing prior to travel. It’s highly likely that owners will not only be affected by veterinary capacity shortfalls, but also face long waits and additional costs for giving an animal the all clear to leave the UK.

“We are also concerned that BVA, the representative organisation for vets, has not been approached yet to get involved in the testing and training process for the new version of TRACES. As vets will be the primary users of the new system going forward, it is important to involve us early on to address any teething problems and ensure a smooth transition ahead of March.

“These technical notices are an important step in putting some of the issues that a no-deal Brexit could present out in the open and helping businesses to prepare accordingly. Going forward, it is critical that the government fully engages with the veterinary profession on matters which may have a bearing on their vital work supporting animal welfare, public health and standards in the supply chain.”