Vets from pet charity PDSA brought a dog ‘back from the dead’ after his heart stopped in an astonishing emergency room drama.

On the day when West Highland Terrier, Max, was facing major surgery to remove a cancerous tumour he suddenly suffered a cardiac arrest at PDSA’s Kirkdale Pet Hospital in Liverpool. Vets rushed to the 12-year-old pet’s aid and carried out emergency CPR to restart his heart.

Donald Helliwell, PDSA vet, said: “When Max’s heart stopped, my colleagues came rushing to help. We keep a ‘crash box’ containing emergency drugs and syringes, and used this along with CPR to try and resuscitate him.

“It felt like ages, but after about five minutes we managed to get his heart beating again and he was stabilised.” 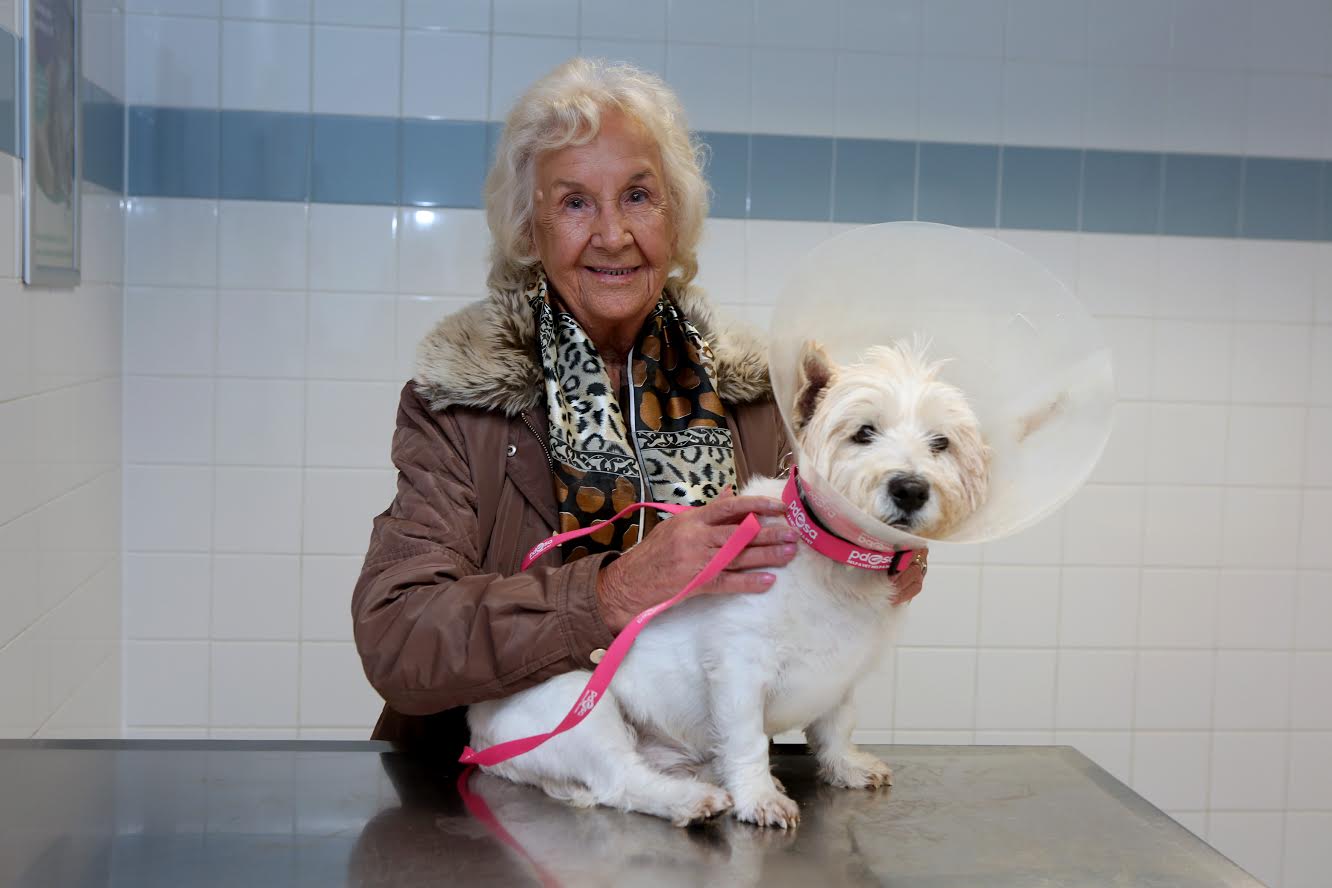 Max’s owner Doris Griffiths (83) was amazed when she heard what had happened to her beloved dog. But she quickly resolved that the vet team should go ahead with the already planned and vital life-saving surgery to remove the cancerous tumour from Max’s ear.

Doris, from Trentham, The Wirral, said: “Max is my only companion and means everything to me.

“When the vets told me what had happened I was in shock at first. But I wanted them to go ahead with his operation because he wouldn’t survive without it.

“The whole time he was under anaesthetic I was on tenterhooks and crying my eyes out.

“When they told me he had made it through the operation it was like a miracle. I can never thank PDSA enough. The vets basically brought him back from the dead and then also completed the planned surgery for his cancer and I’m so grateful.

Max is my world and everywhere I go, he goes too. Now he’s home I’ve set up a bed downstairs so I can be close to him while he recovers.”

Max is now back home making a good recovery and is continuing to receive follow-up checks. 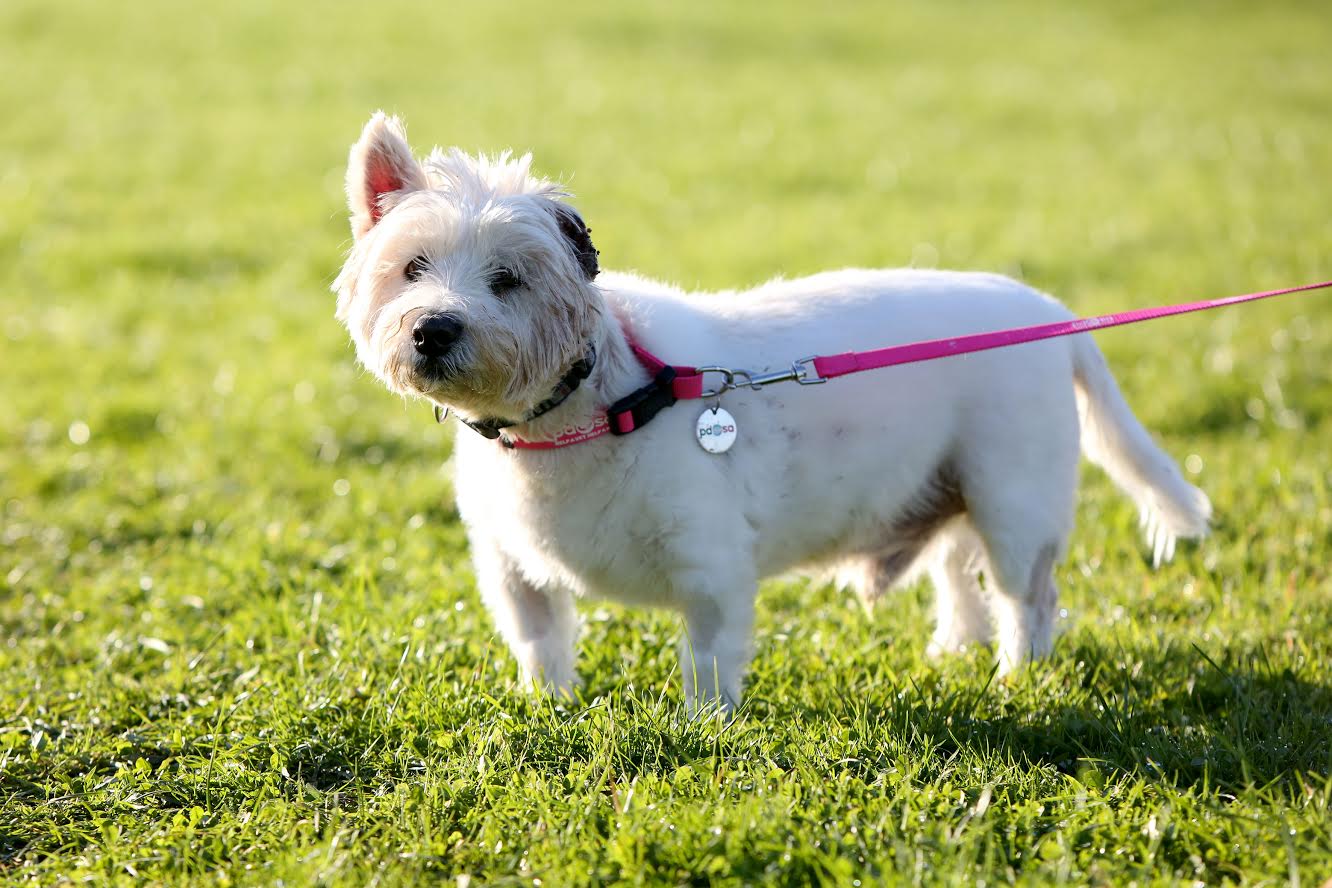 PDSA Vet Donald added: “Cases like this are very rare but you always need to be prepared. Thankfully we were able to save Max and hopefully he and Doris will continue to share many more, happy years together.”

Doris wanted to share Max’s story to support PDSA’s ‘Save a Star’ campaign which is raising funds to support the emergency veterinary care that the charity provides. This Christmas alone PDSA, the biggest animal charity in the UK today, will treat more than 50,000 sick and injured pets, many in need of life-saving care like Max.

Doris added: “Pets are such an important part in people’s lives and I want Max’s story to help raise awareness of the work PDSA does in saving the lives of hundreds of thousands of sick and injured pets every year.”