Vets are urging pet owners to keep chocolate treats safely out of reach of their pets this year, as six in 10 vets admit they had to treat pets for chocolate poisoning over Easter last year.

The findings, which have been released by the British Veterinary Association (BVA), reveal that while most vets across the UK saw an average of two cases of chocolate poisoning last Easter, around one in eight treated five or more cases, with more pets in the south of England needing treatment compared to other regions.

Chocolate can be highly poisonous to pets, with dogs most commonly affected. It contains theobromine, a naturally occurring chemical found in cocoa beans, which, while safe for humans, is harmful to dogs and other animals.

The level of toxicity depends on the amount and type of chocolate ingested – dark chocolate and cocoa powder are most toxic – as well as the size of the dog, with smaller dogs and puppies being most at risk. 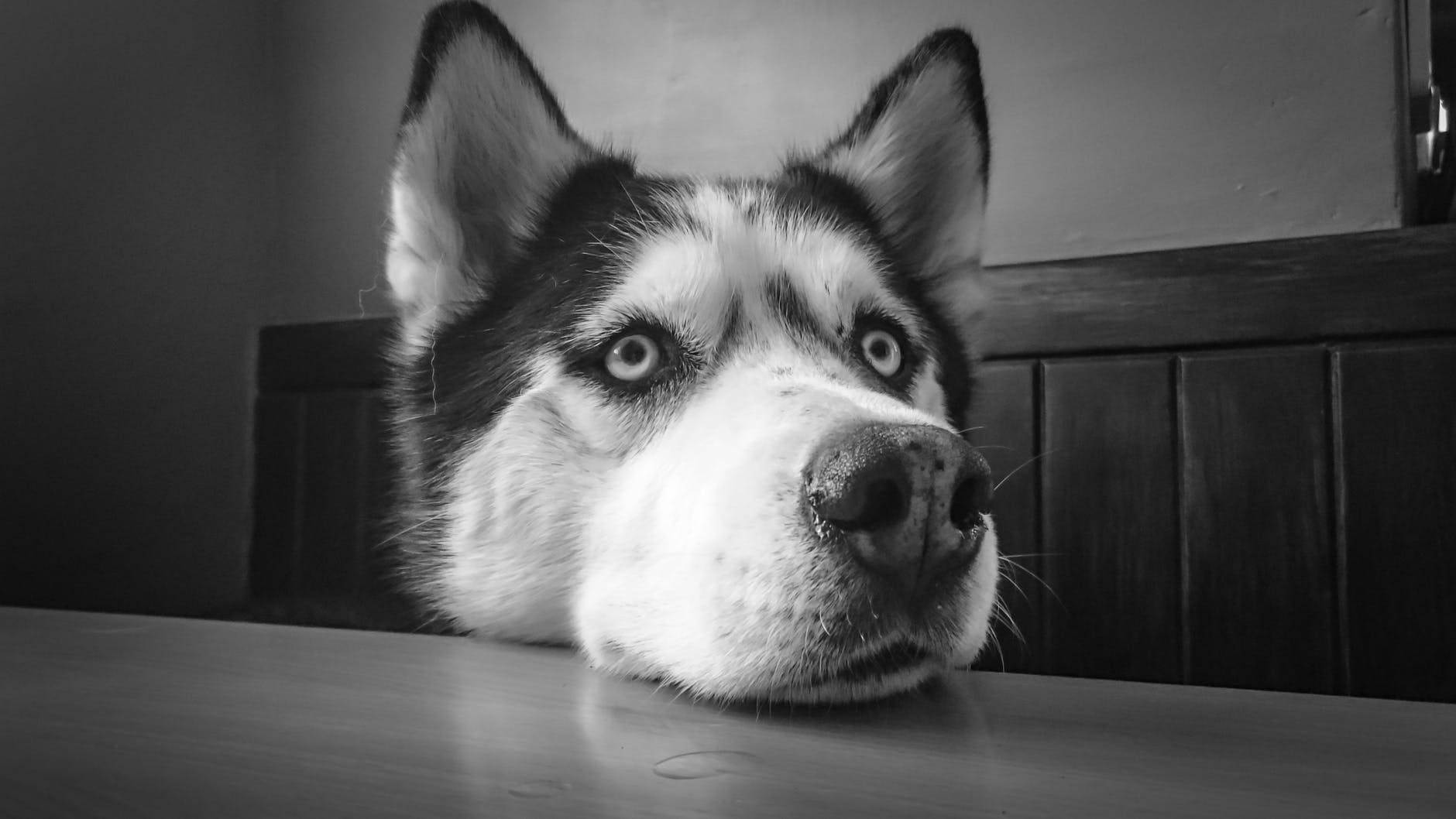 Symptoms of Chocolate Poisoning in Dogs

The effects of chocolate poisoning in dogs usually appear within 12 hours and can last up to three days.

The first signs of chocolate poisoning can include excessive thirst, vomiting, diarrhoea and restlessness.

These symptoms can then develop into hyperactivity, tremors, abnormal heart rate, hyperthermia and rapid breathing.

In severe cases, dogs with chocolate poisoning can experience fits and heartbeat irregularities and some cases can result in coma or sadly death.

According to pet insurer, Direct Line, veterinary treatment for a dog ingesting chocolate costs an average of £222.68. The most common course of action is induced vomiting and putting the dog on a drip. Some vets say severe incidents have cost upwards of £800.

While chocolate is the most common type of dangerous human foods for dogs, it isn’t the only festive food pet owners should keep out of reach of their dogs.

Grapes, which are found as raisins in hot cross buns can cause kidney failure in dogs. Nuts and meat bones, particularly lamb bones, are dangerous too.

Bones can cause obstructions in the stomach and intestines, which can be life-threatening and require emergency surgery to remove.

And Spring hazards aren’t limited to food either, some plants can cause serious illness if ingested. 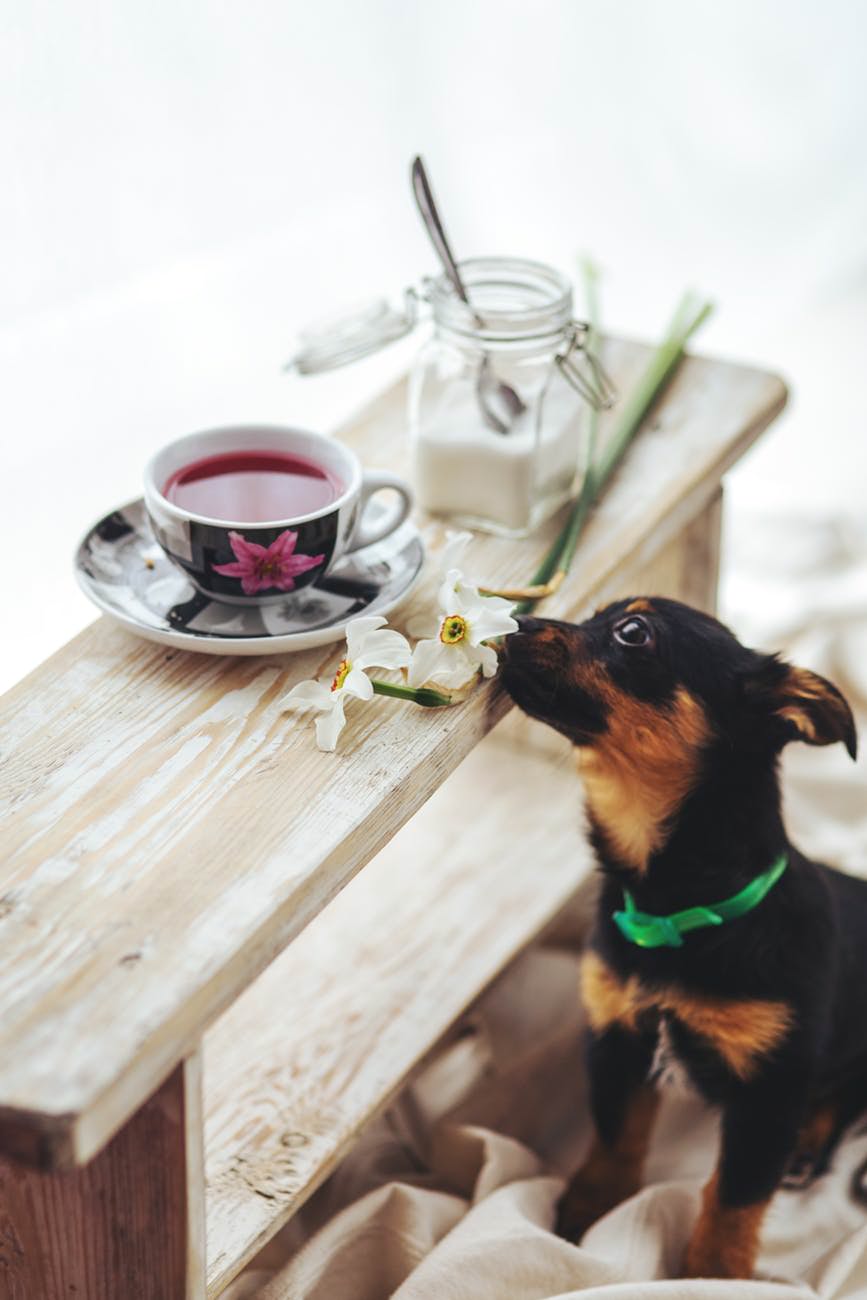 Bulbs, including daffodils, amaryllis and hyacinths can cause nausea, vomiting and diarrhoea and can be fatal if not treated quickly.

Some plants can also cause skin problems like dermatitis for particular breeds including Boxers, Retrievers and West Highland White Terriers.

Prit Powar, head of Pet Insurance at Direct Line added, “Spring is a great time for dog owners and with the longer days and nicer weather comes lovely walks in the sunshine. It’s impossible to keep an eye on your dog all the time, especially when they’re off the lead, but if you’re at all concerned that they’ve eaten a bulb, or something they shouldn’t have, take them to the vet immediately just to be on the safe side.”

Get Our BEST Dog Magazine Content
Enter your email and never miss out on receiving our best articles:
Easter dangers dogsSymptoms of chocolate poisoning dogs