A dog, whose crippling arthritis became so bad he was almost put to sleep to end his misery, is now able to walk again – thanks to PDSA vets.

Bill the Springer Spaniel was so riddled with the condition that at his lowest point he could barely rise from his bed. And when he did, he was only able to drag his back legs across the floor.

Owner Doreen Fawcett (64) from Walker, Newcastle-upon-Tyne, said she was left devastated at how quickly her loving and energetic companion deteriorated before her eyes.

She said: “Bill has suffered from arthritis for several years and was on medication for it but a few months ago he suddenly became really poorly.

“He collapsed and couldn’t walk at all. He just went downhill so quickly it was absolutely awful. I was crying my eyes out because I knew he was suffering so much.”

Doreen immediately took eleven-year-old Bill to PDSA’s Newcastle Pet Hospital where vets carried out X-rays to discover the extent of his condition.

PDSA senior vet, Clare Hinchliffe, said: “We carried out tests which showed that Bill had spondylosis of the spine, a degenerative condition, as well as narrow space between his spinal discs.

“He also had severe arthritis in his hips and knees which was causing him constant pain. Because Bill’s condition was so severe, we had to consider putting him to sleep. But we decided, with Doreen’s approval, to try a different treatment.”

Bill was already receiving an anti-inflammatory drug, together with a joint supplement but PDSA vets decided to try adding in another medication, that combats pain in a different way, as a last resort.

Clare added: “We don’t tend to use this combination of drugs as a standard long-term treatment for arthritis in dogs but in Bill’s case it was the only option.”

Thankfully the new regime of drugs began to take effect and there was a significant improvement in Bill’s pain levels and mobility. 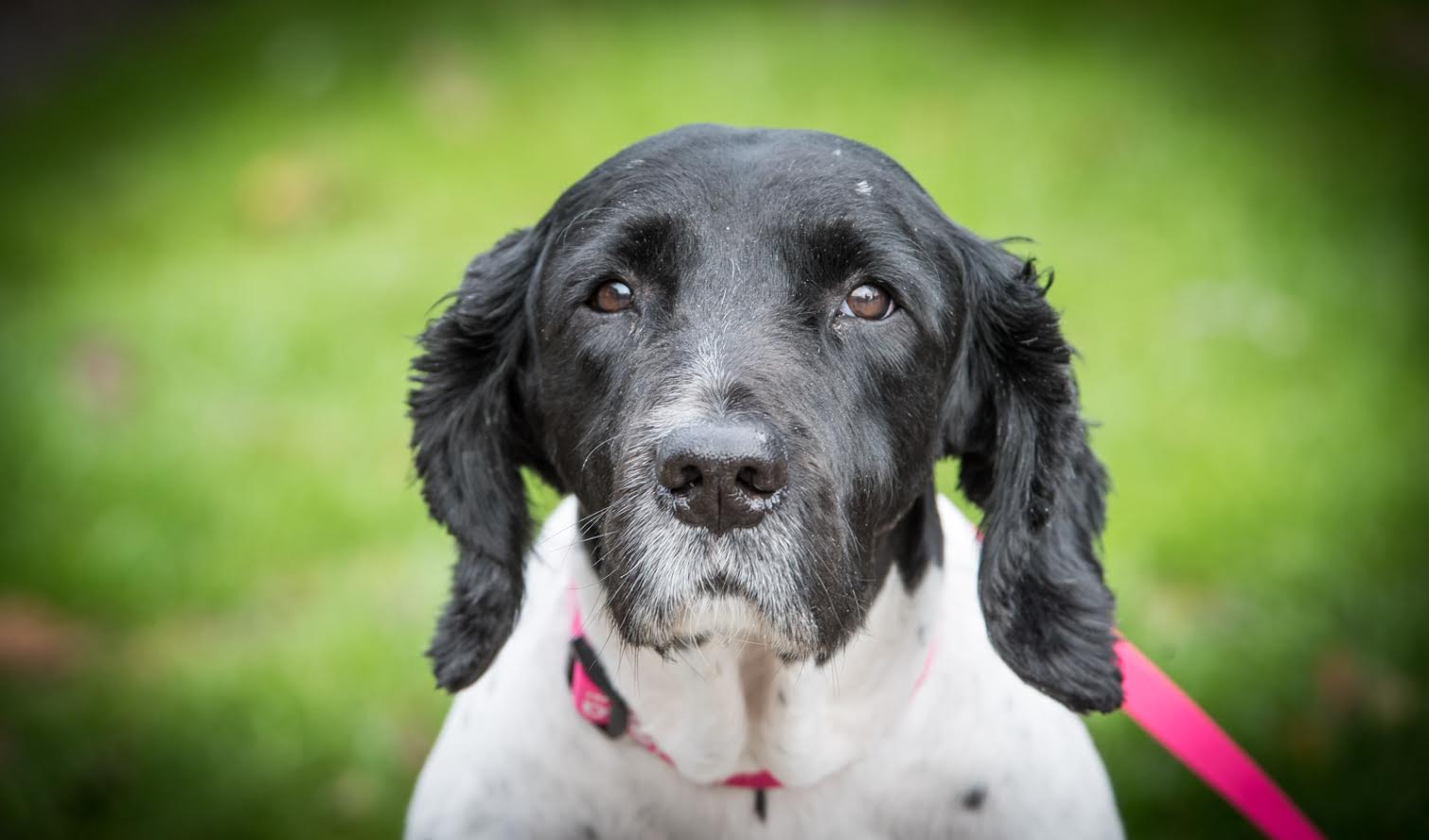 Doreen said: “PDSA have been wonderful and, thanks to the new treatment, Bill is so much better than he was.

“He couldn’t get up at all before but now he can walk around and even climb up and down the stairs. Bill is such a happy dog, he loves everyone and he loves life.”

PDSA is raising awareness of conditions such as arthritis, thanks to funding from players of People’s Postcode Lottery.

PDSA vet Rebecca Ashman says pet owners can also play a vital part in alleviating the discomfort caused by arthritis: “We see many cases of arthritis where the pet can be helped not only through veterinary care, but also through weight reduction and appropriate levels of exercise.

“Recognising symptoms and taking early action can help alleviate pain and slow the progression of the condition.”