The RSPCA is preparing for another busy fireworks season by issuing advice for pet owners and those planning displays.

The charity backed a fireworks campaign started by Julie Doorne earlier this year which led to a debate in Parliament by MPs. The campaign urged consideration to be given to restrict the private use of fireworks to all but certain days of the year – November 5, New Year’s Eve, Chinese New Year and Diwali. 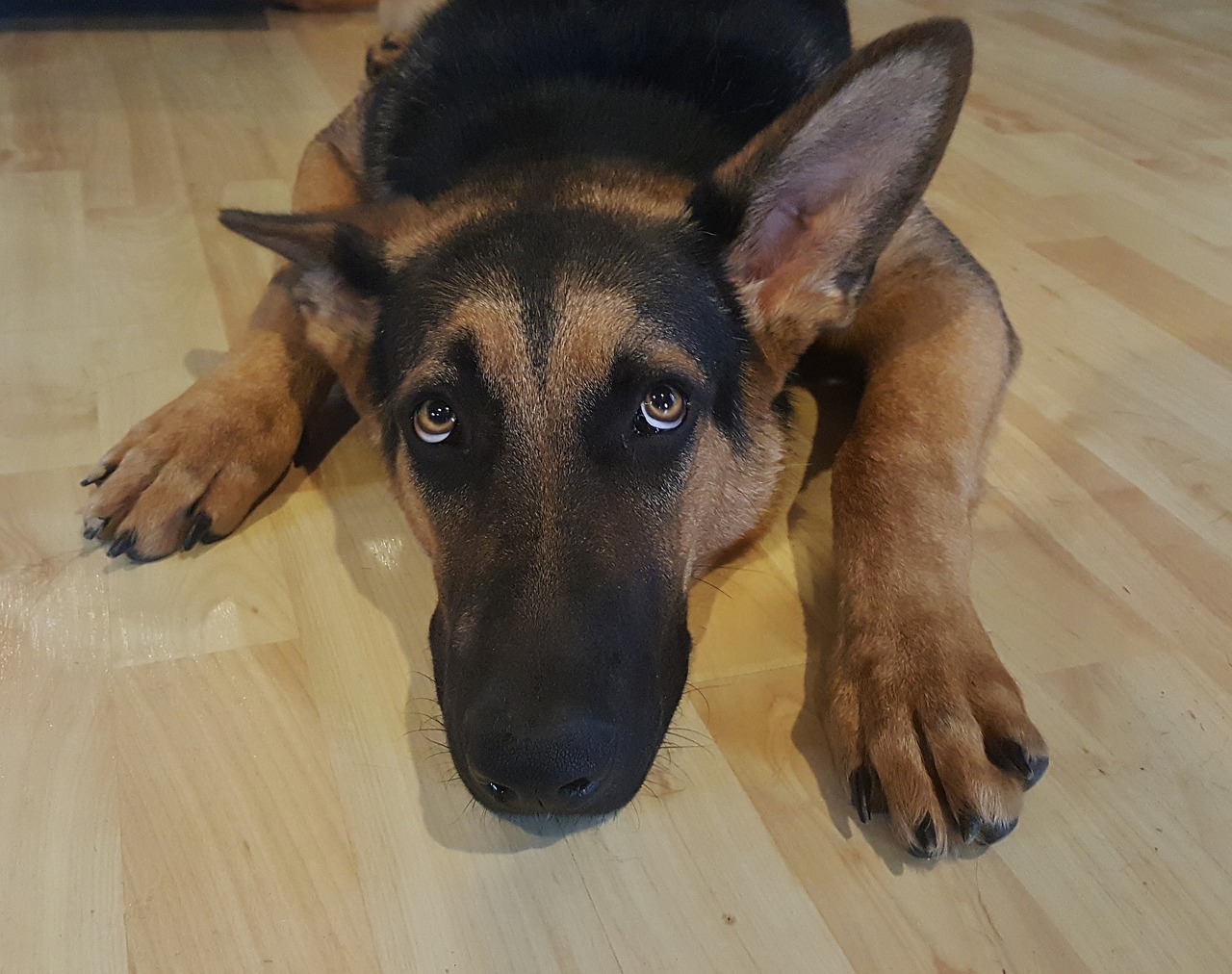 For now displays can take place on any day so the RSPCA would urge organisers to be vigilant and give plenty of notice to people in the area so they can be prepared. Organisers can also do their bit by ensuring there are no farm animals close by or wildlife in the area or even nesting or hiding in the bonfire itself.

RSPCA welfare expert Lisa Richards said: “There are some simple things owners can do to help their pets. Make sure dogs and cats are kept indoors when fireworks are likely to go off, try to mask the noise of the fireworks by turning on the TV or music, and provide pets with a safe place to hide at all times.

“Small animals that live outside should have lots of extra bedding so they can burrow and some of their enclosure could be covered by a blanket for extra insulation and sound-proofing.

“It is not just dogs and cats that are affected by fireworks, farm animals can be easily frightened by loud noises and sudden flashes of bright light, which can startle them and cause them to injure themselves on farm equipment, and wildlife can be burnt alive after making their home in bonfires so it’s important to be careful at this time of year.”

The charity would also like to see the maximum permitted noise level of fireworks for public sale reduced from 120 decibels – equivalent to a jet aircraft taking off at 100 metres – to 96 decibels.

The RSPCA Advice on Helping Pets Cope With Fireworks

Fireworks phobia is a treatable condition and vet advice should be sought in the first instance.

Using a Sounds Scary! CD can help dogs learn to be less afraid of loud noises in the long-term.

For any pet, whether it be a dog, cat, rabbit or rodent, make sure you provide suitable hiding places with extra bedding where they can feel safe. This is also true for animals that live outside.

Many dog lovers have urged the UK government to consider banning the sale of private firework sales in favour of organised and licensed firework parties instead. Would you be in favour of such a proposal? Have your say in our poll below:

Get Our BEST Dog Magazine Content
Enter your email and never miss out on receiving our best articles:
should fireworks be banned

If Electric Collars Can be Banned, We Need to Talk About Fireworks