Some vets suggest that diabetes may be more common in overweight or female dogs who risk developing after the age of 6, while others say a dog’s breed may leave them predisposed.

Diabetes can be more common in older dogs and because of this, often owners mistake their older dog suddenly breaking house rules and toileting inside as being age related, when in fact it can be one of the most common symptoms of diabetes in dogs. 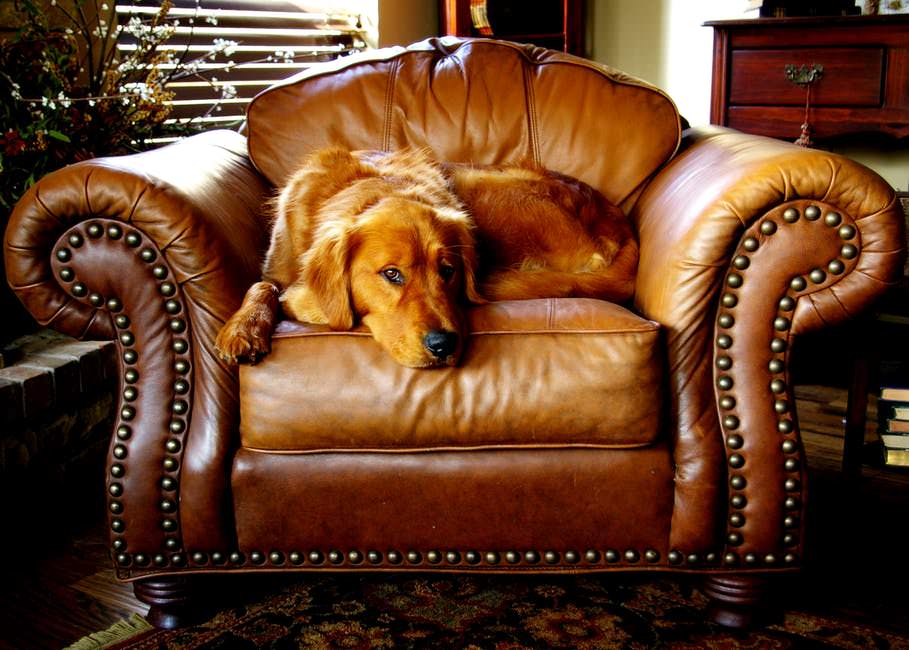 Some of the most common early symptoms of diabetes in dogs include:

Dogs suffering from diabetes can be prone to becoming dehydrated, particularly in hot weather.

If you have a dog that suddenly develops a higher than normal thirst level or more frequent need to urinate, it’s important to speak with your vet and keep a close eye on your dog for other signs of diabetes.

– Increase in panting and wanting to go outside to urinate

The latter can be linked to drinking more water than normal as a result of feeling dehydrated, but even the colour of a dog’s urine can be a tell-tale sign as a symptom of diabetes mellitus (also known as sugar diabetes) and canine diabetes insipidus.

So if your dog suddenly needs to go to the toilet more than normal, inside or out, and you feel something isn’t right about the colour of your dog’s urine, then you should speak with your vet.

Weight loss or an increase in a dog’s appetite are often linked to diabetes because the dog’s body is processing and converting food differently.

Diabetes mellitus is the type of diabetes seen most often in dogs and it is essentially a metabolism disorder which alters how the body processes food for energy. 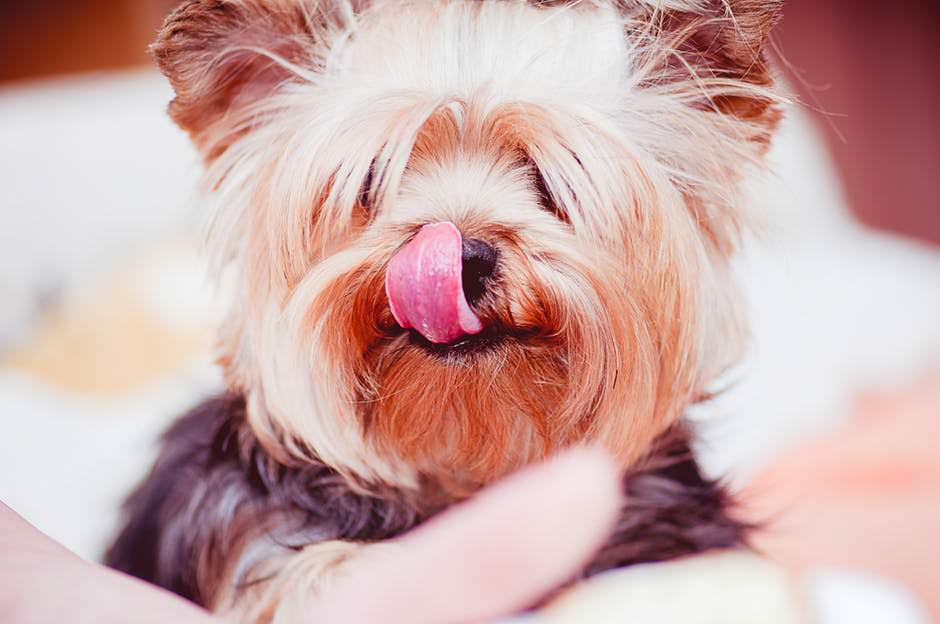 Typically, once we eat, the body breaks down the nutrients of our food, converting some of the nutrients into glucose which becomes a source of energy for our body’s cells and organs. It then gets absorbed into our intestines and into the bloodstream before filtering through our body’s system.

Our body also produces insulin, which is released from the pancreas. Insulin takes hold of the glucose which our body has created from the bloodstream (alongside other nutrients) and uses as fuel.

With diabetes, whether in humans or dogs, diabetes happens when the relationship between glucose and insulin stops working as it should.

This is why when a dog is diagnosed with Type 1 or 2 diabetes, they will often have to change diets to a specialist diabetic dog food which has been created specifically for dogs with the condition.

Individually, these three common diabetes pointers can be harmless symptoms of nothing more than ageing – but if they are early pre-cursors to diabetes, spotting it early could very well save your dog’s life.

Get Our BEST Dog Magazine Content
Enter your email and never miss out on receiving our best articles:
Symptoms of diabetes in dogs