The RSPCA is urging dog owners to be vigilant after a suspected dog poisoning in the Netherley area of Liverpool.

On July 13, the animal welfare charity was alerted to reports of a dog who had eaten some meat the owner later believed was laced with poison. 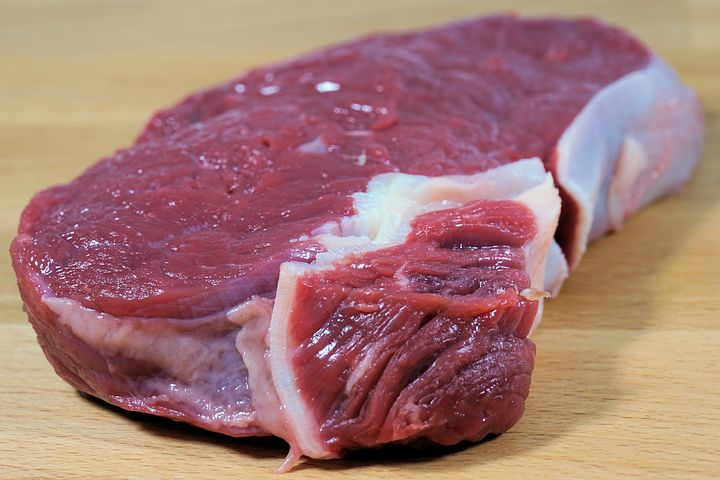 The pet was very poorly and vomited up an orange substance but thankfully has pulled through from the ordeal.

RSPCA Inspector Helen Smith, who is investigating, said: “At this stage, we do not know if the dog was poisoned, or if this was deliberate or accidental but we are now investigating, and would urge anyone with information to call our inspectorate appeal line on 0300 123 8018. With this in mind, I would also urge owners in the area to be extra vigilant.

“Pet owners should be very careful and keep a close eye on what their pet may be eating or is able to get access to. We’d also ask people to be careful when using substances to ensure that animals are not affected – slug pellets and antifreeze for example – and that substances are securely stored and properly disposed of, rather than dumping them on a roadside or in a park.”

A typical household has a variety of substances and foods which are capable of causing serious harm to our pets. Some of the most common poisons include: alcohol, antifreeze, aspirin, carbon monoxide, chocolate, drugs and medicines, fertilisers, grapes and raisins/sultanas, insecticides, lead (mainly from paints or old car batteries), metaldehyde (slug bait), mushrooms and toadstools, onions, other plants (such as lilies), rat and other vermin poisons, weed killers and xylitol (a sweetener used in chewing gum and baking).

Symptoms of Poisoning in Dogs

Different substances can affect animals in different ways. Some symptoms can take days to appear.

Deliberately poisoning an animal could mean a six-month prison sentence and/or an unlimited fine, if prosecuted of an offence under the Animal Welfare Act.

Dog owners worried about poisoning should also be aware of foods that are toxic to dogs.

Get Our BEST Dog Magazine Content
Enter your email and never miss out on receiving our best articles:
Dog PoisoningFood Dangerous For Dogs

Coming Soon: Two Household Treats That Can Kill Your Dog