A beautiful German Shepherd is looking for a new home with an owner who will spend time grooming her and bathing her beautiful coat.

But six-year-old Sheena hasn’t always had such a healthy set of locks. The poor dog was almost completely bald when she was rescued by RSPCA inspectors in September last year.

The dog – who should have a thick black and tan coat – had no hair left on her body and just a thin layer of fur around her face.

RSPCA Inspector Sara Jordan, who responded to complaints from the public about Sheena’s condition, said: “A member of the public grew concerned about Sheena and a second dog – Staffordshire bull terrier Belinda – at a property in Sheffield and contacted us. 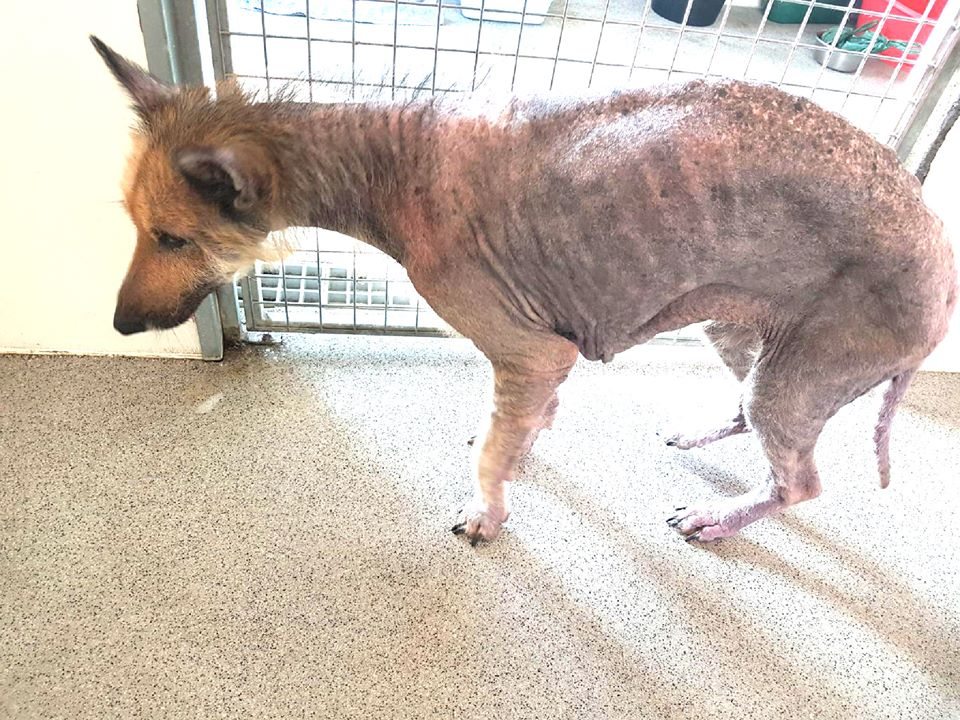 “Both dogs were suffering from extensive fur loss and, when I took them to the vets, we discovered they both had severe flea infestations.

“Police seized the dogs and placed them into our care while we investigated.”

Sheena and Belinda, eight, were taken in by the RSPCA’s Sheffield Animal Centre.

A spokesperson said: “Sheena is an absolute trooper. When she arrived in our care she was totally bald apart from a little hair around her face, and she was underweight and in very poor condition. It was difficult to even see what type of dog she was.

“After many months of love, medication and TLC she has absolutely flourished and now she’s finally ready for a brand new life.”

Staff spent months of dedicated time and special medication to nurse Sheena and Belinda back to health and now, the German Shepherd looks like a different dog with a full coat of beautiful thick hair!

On 7 August, Sheena’s previous owner, Jason Pearce (08/12/69) previously of Scarsdale Street, Dinnington, was presented to Sheffield Magistrates’ Court in custody on warrant. He pleaded guilty to two offences under the Animal Welfare Act and was disqualified from keeping animals for 10 years. He was deprived of both dogs and ordered to pay £120 fine, £200 in costs and a £30 victim surcharge.

A warrant has been issued for a second defendant – a 47-year-old woman – who is also due before court for the same offences.

Now the case is over, it means Sheena can find a new home. 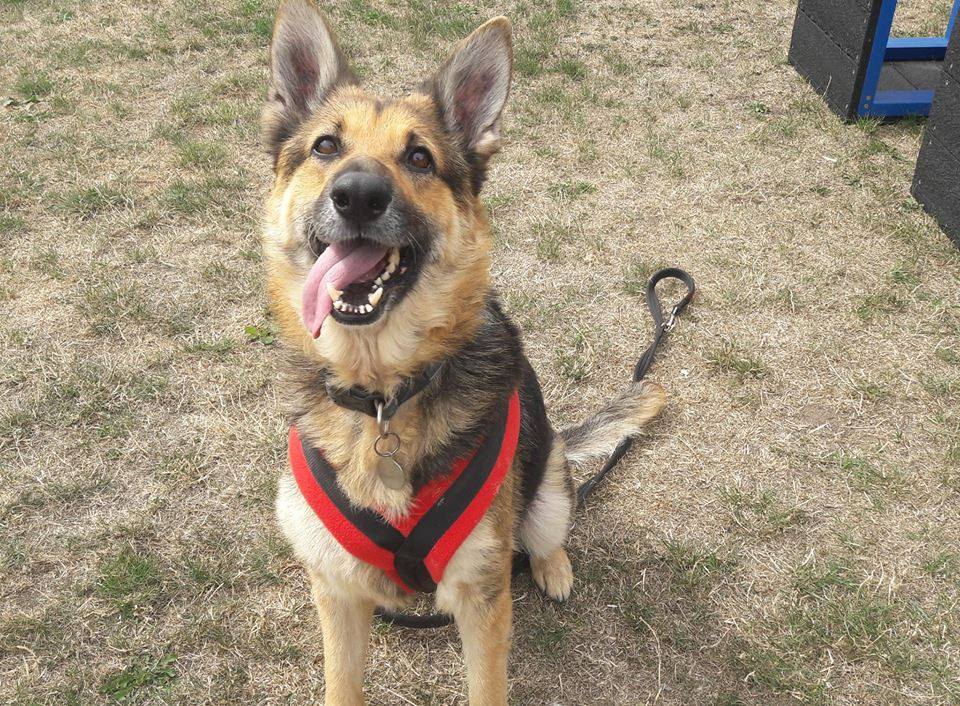 “This fantastic girl has been through so much yet she always brings us so much joy and happiness to everyone she meets with her amazing personality,” a charity spokesperson added.

“She loves to go exploring with you and is quite food focussed. She is very clever and enjoys learning new skills.”

Sheena would like a new home where she will be the only dog but where her new owners will help improve her socialisation with other dogs. She would also like a quiet home with older children.

She’s active so would like somewhere she can stay busy, learn new tricks and go on long walks and lots of adventures.

For more information about Sheena, visit her online profile on the RSPCA website.