Members of the Scottish Parliament have voted to raise the maximum sentence for animal cruelty in Scotland from 12 months to five years. The Bill will become law after it receives Royal Assent.

The Animals and Wildlife (Penalties, Protections and Powers) (Scotland) Bill was first introduced in the Scottish Parliament in October 2019 and it has now passed its third and final reading. 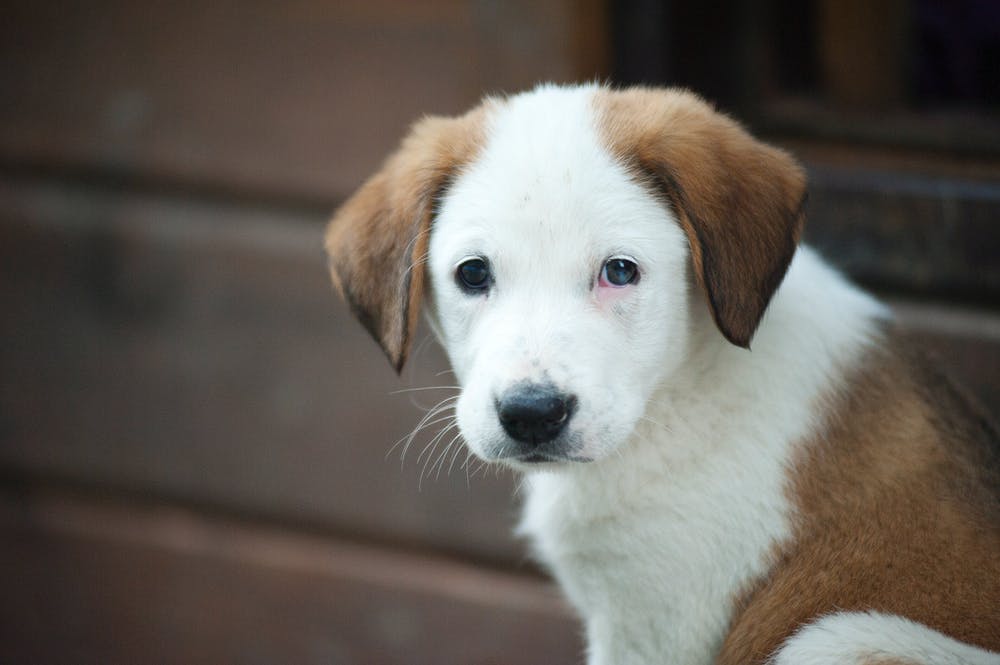 Charities have been campaigning to raise Scotland’s maximum sentences to five years, in line with many other countries in Europe.

Research published by Battersea in 2017 showed that the maximum sentence of 12 months for animal cruelty was among the lowest across the whole of Europe – with only five other countries having lower sentences (including England and Wales). Both fly-tipping and theft carried higher sentences. 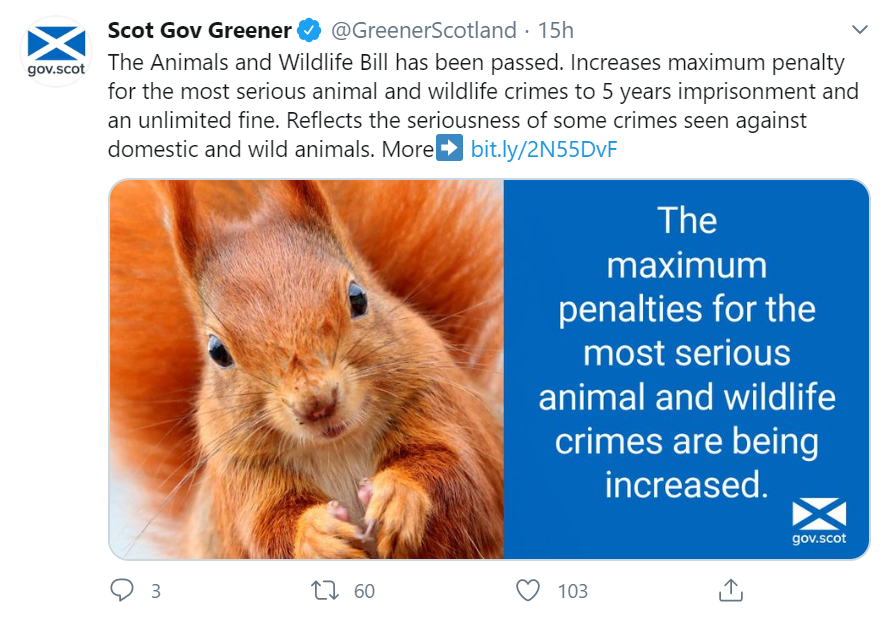 Battersea’s Chief Executive, Claire Horton CBE, said: “This change would not have happened without everyone’s support. Now we desperately need England and Wales to follow in the Scots’ footsteps.”

In England and Wales, where the maximum punishment for animal cruelty is the lowest in Europe at just six months, the Westminster Bill has been postponed yet again; despite the Government first pledging its support almost three years ago in 2017.

The Bill has been published twice before but fell during the prorogation of Parliament in October 2019, and a second time when a general election was called in December.

A Private Member’s Bill brought in by Chris Loder MP is currently seeking to introduce these measures, but this month (June), it was delayed until 23 October 2020 – five months after its original date for discussion in Westminster.

If you feel strongly that the next discussion should not be delayed, write to your MP and encourage them to support and do what they can to push and avoid further delays.