Electric collars, which have long been a controversial dog training method, will be banned in Scotland, the SNP has announced.

Two years ago the party opted for an increase in regulations, but in a u-turn has now decided to ban outright.

Speaking of the party’s decision for the country, Environment Secretary Roseanna Cunningham said, “After carefully considering the concerns raised by stakeholders and the public about electronic training collars for dogs, particularly the ready availability on the internet of cheap devices which can be bought by anyone and used to deliver painful electric shocks, I have decided to take steps to effectively and promptly ban their use in Scotland. 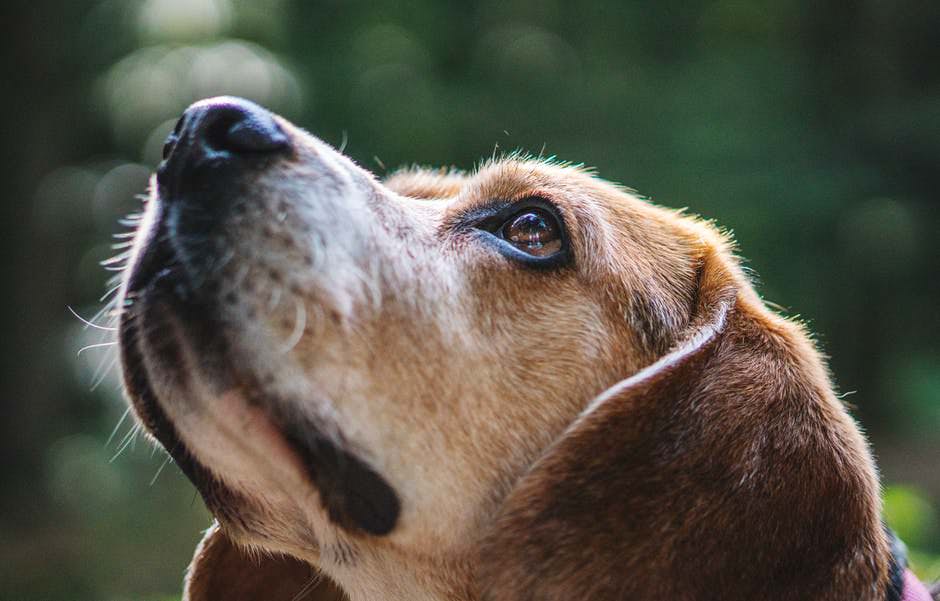 “Causing pain to dogs by inappropriate training methods is clearly completely unacceptable and I want there to be no doubt that painful or unpleasant training for dogs will not be tolerated.”

It is expected that the ban will be included in draft form in the Animal Health and Welfare Scotland Act (2006).

Electric collars are now banned in Wales and Scotland. Will England and Northern Ireland soon follow?

Get Our BEST Dog Magazine Content
Enter your email and never miss out on receiving our best articles:
Scotland bans electric collars