The root cause of the puppy farming problem is the huge demand for puppies of certain breeds, an RSPCA report has revealed.

The demand for pups – particularly popular ‘designer’ breeds – drastically outweighs the numbers coming to market via legitimate and responsible sources, such as reputable breeders and rescue centres.

The annual market for puppies in the UK is unknown but estimates vary between 700,000 and 1.9 million. A recent study found that the trade in cats and dogs in the EU was worth €1.3 billion annually. 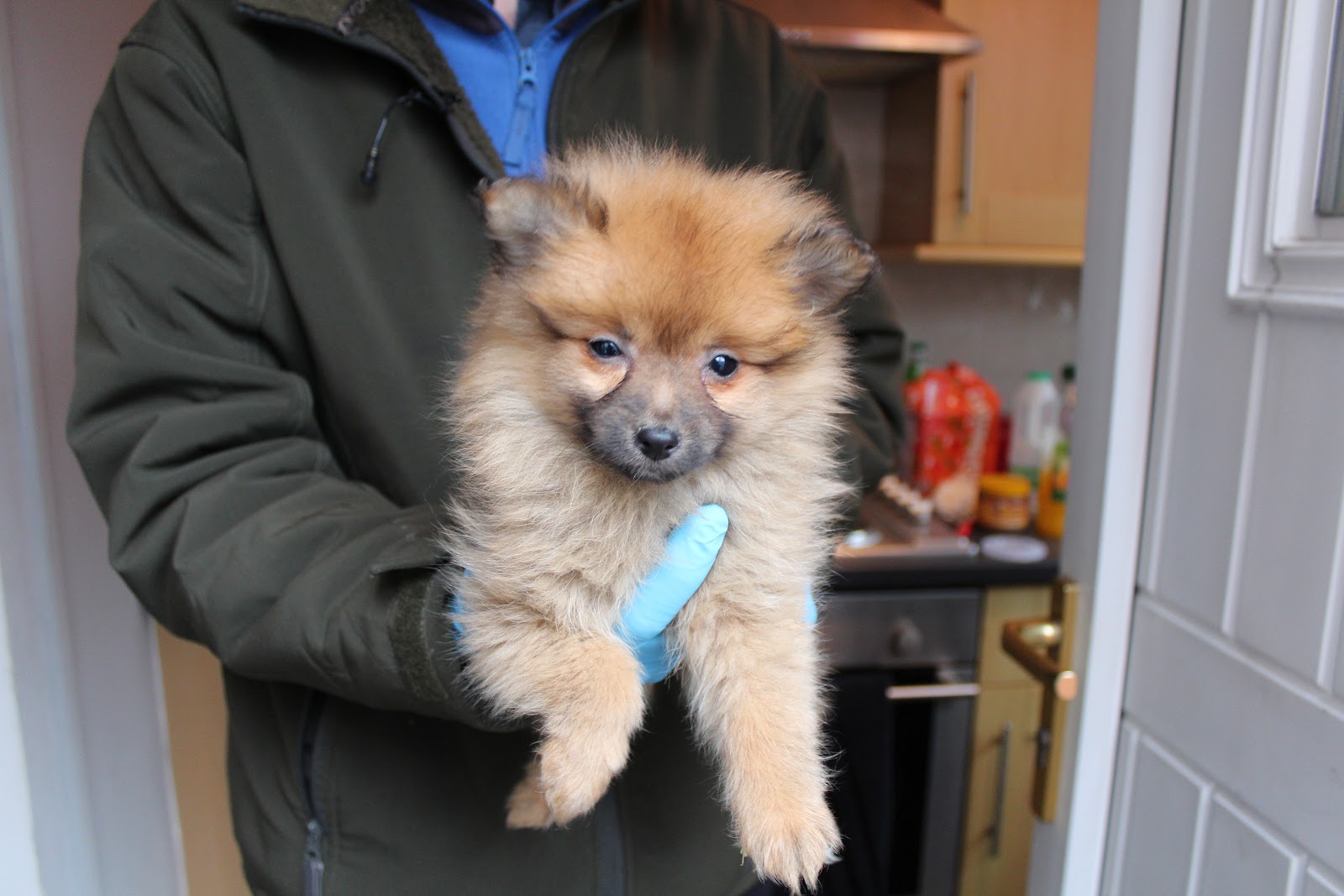 What are the sources of puppies?

The Kennel Club (KC) registers around 235,000 puppies each year but this is thought to be only fulfilling 30% of puppies sold annually. So the number of puppies registered with KC is unlikely to be sufficient to meet the demand for puppies per year, particularly on certain popular breeds. So where are the extra pups coming from?

The RSPCA’s Puppy Report regarding the issue in England, published in February, revealed that around 70,000 puppies come from the 895 licensed dog breeding establishments in Great Britain. 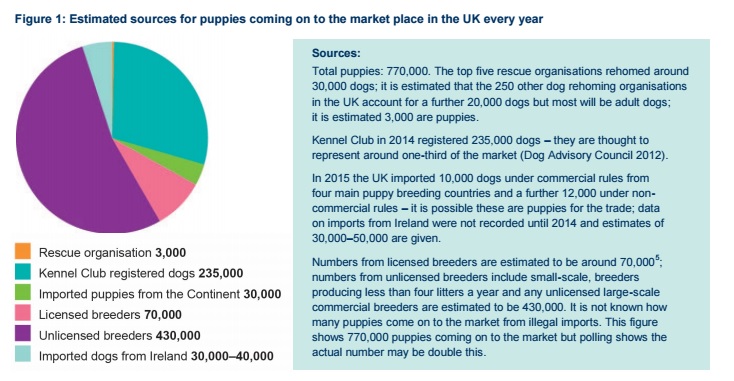 Rescue organisations, including the RSPCA, account for around 50,000 dogs rehomed every year, but the majority of these are adults. It is thought only around 3,000 puppies are rehomed annually. And it is believed only 3-5% of puppies are sold via commercial pet shops.

The huge gap between the number of puppies in demand and the number coming to market nationwide creates an opportunity for unscrupulous breeders, traders and traffickers to exploit members of the public, leaving a trail of sick and dying puppies behind.

The RSPCA’s Puppy Report: ‘Sold a pup? Exposing the breeding, trade and sale of puppies’ estimates that around 30,000 puppies are being imported from the continent each year, while up to 40,000 are coming in from Ireland.

And the report also estimates a total of around 430,000 puppies coming from unlicensed breeders each year. It is thought that around 20% of puppies are obtained from neighbours or friends who breed accidentally or to supplement their income.

That equates to around 770,000 puppies coming onto the market each year but polling shows the actual number may be double this.

In response to an 88% increase in the number of calls about the puppy trade over three years, the RSPCA launched its Scrap the Puppy Trade campaign in England in October.

It aims to educate the public on sourcing puppies responsibly, as well as calling on the Westminster government to introduce laws to combat puppy dealers. We are calling for mandatory licensing for anyone selling puppies in England to try to hit the puppy trade as a whole – from organised illegal trafficking to opportunistic backstreet breeding. 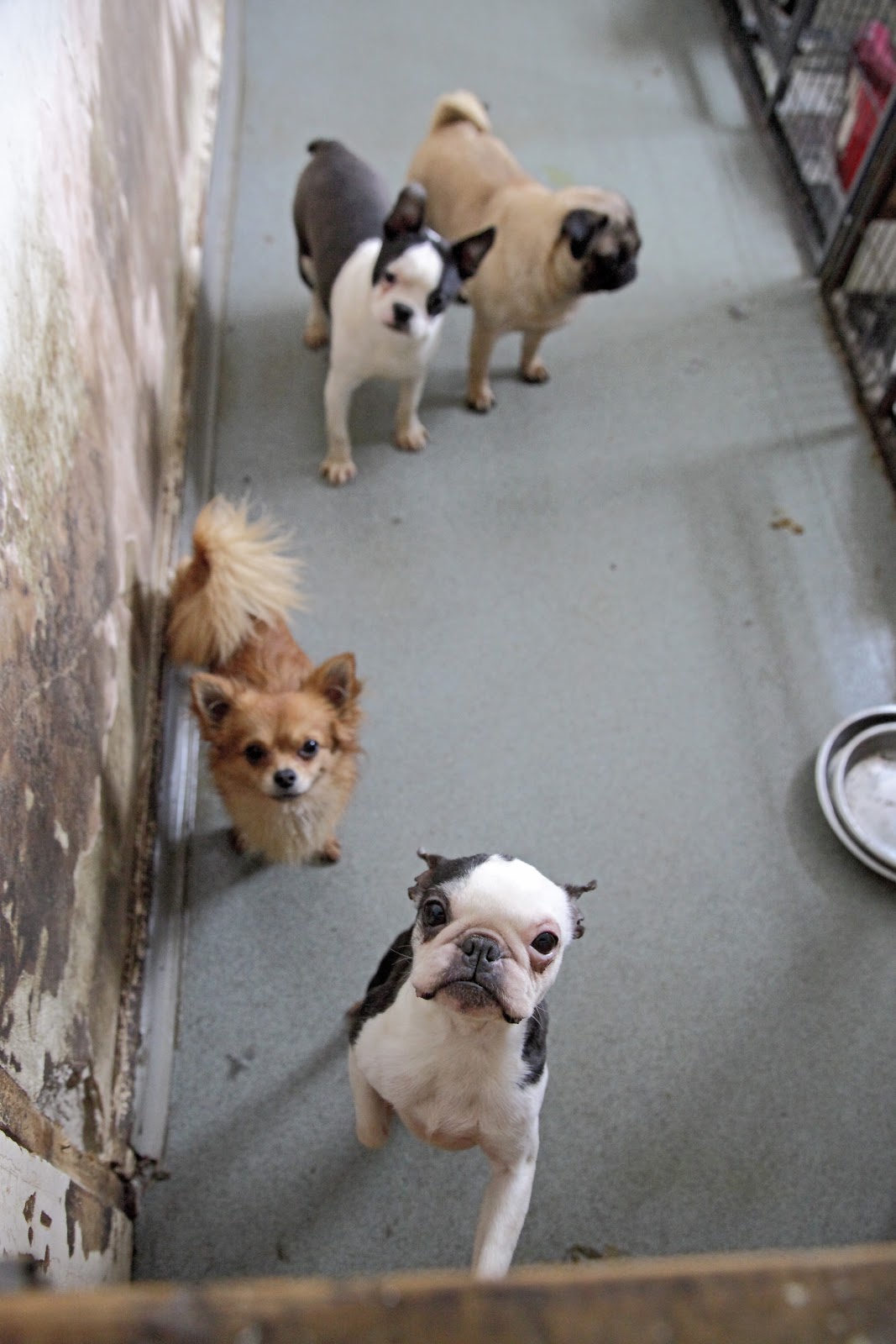 The demand for many puppies appears to be focused on certain breeds which, in turn, is often dictated by childhood experiences, family and friends, and celebrities which can change over time due to fashions or fads.

Over the last decade, the demand for ‘designer’ cross-breed dogs and ‘handbag’ dogs has soared. Breeds such as French bulldogs, Pomeranians, shih-tzus, Yorkshire terriers, and pugs has increased significantly. This has led to a large increase in the numbers of KC registered puppies being born to these breeds.

RSPCA’s assistant director of public affairs, David Bowles, said: “It is unclear if this demand for these specific breeds can be met from existing registered breeders within the UK, but what is clear is that the puppy dealers are one step ahead of the regulators and have already responded to these changing demands and are sourcing these breeds from overseas or large scale commercial puppy farms.”

The RSPCA is now seeing the welfare problems these puppy dealers and traffickers cause at first hand.

In 2013, RSPCA inspector Caroline Doe discovered 19 British bulldogs, French bulldogs (pictured below) and pugs being imported via Dover. All 19 dogs had respiratory problems and were suffering from various infections. They were signed over to the RSPCA and taken to Leybourne Animal Centre, in Kent, where they were later rehomed.

In a separate case, three puppy dealers based in Manchester were found guilty last year of animal welfare and fraud offences in connection with puppies being imported from Ireland. When the business was raided, 87 dogs were found, including breeds such as Pomeranians, French bulldogs, shih-tzu and Yorkshire terriers. 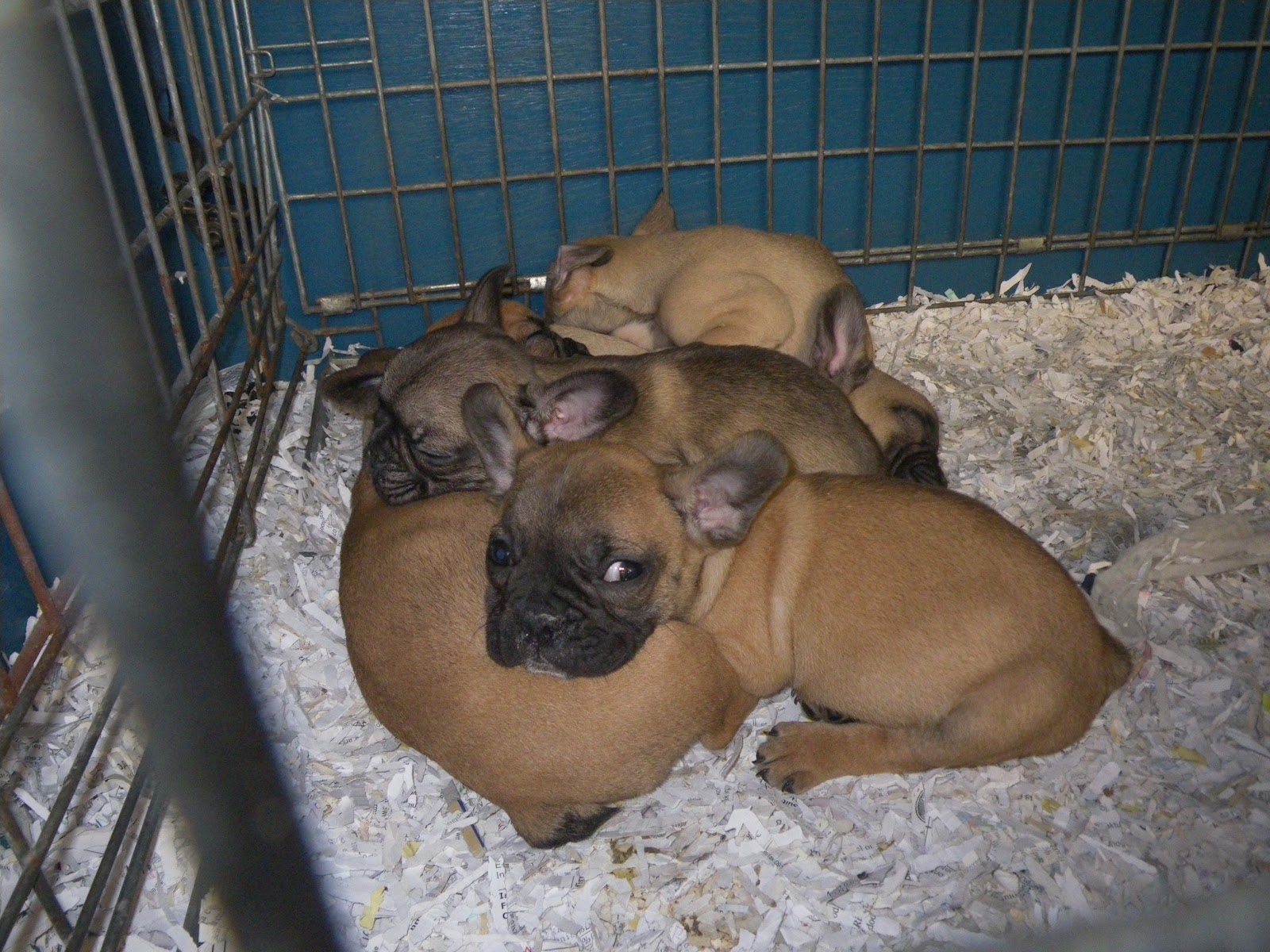 Meanwhile, in statistics released by DEFRA last month, revealed that 93,424 animals were imported into the UK in 2015 for commercial and noncommercial reasons. More than 85,000 of those came from within the EU and 33,249 were from Ireland, Lithuania, Hungary, Poland and Romania – all countries known to have large puppy farming operations. That’s up 75% from the previous year.

David added: “The market and trade in puppies is largely unregulated resulting in welfare problems with puppies and the breeding stock, dissatisfied often distressed consumers, and a hidden economy.

“The growing demand for puppies does not seem to be satisfied by the existing small scale breeder, and appears to have resulted in unregulated large scale commercial breeding of puppies and imports of puppies from Ireland and continental Europe. This trade poses health and welfare risks to the dogs.”

The full report can be viewed here.