A man from Greater Manchester has admitted a number of animal welfare offences after convincing unsuspecting members of the public he was a caring, responsible breeder while keeping his dogs in ‘inhumane’ conditions.

The RSPCA launched an investigation into the selling of puppies in Bolton in 2016 following a number of complaints from members of the public who had bought puppies that had fallen ill. 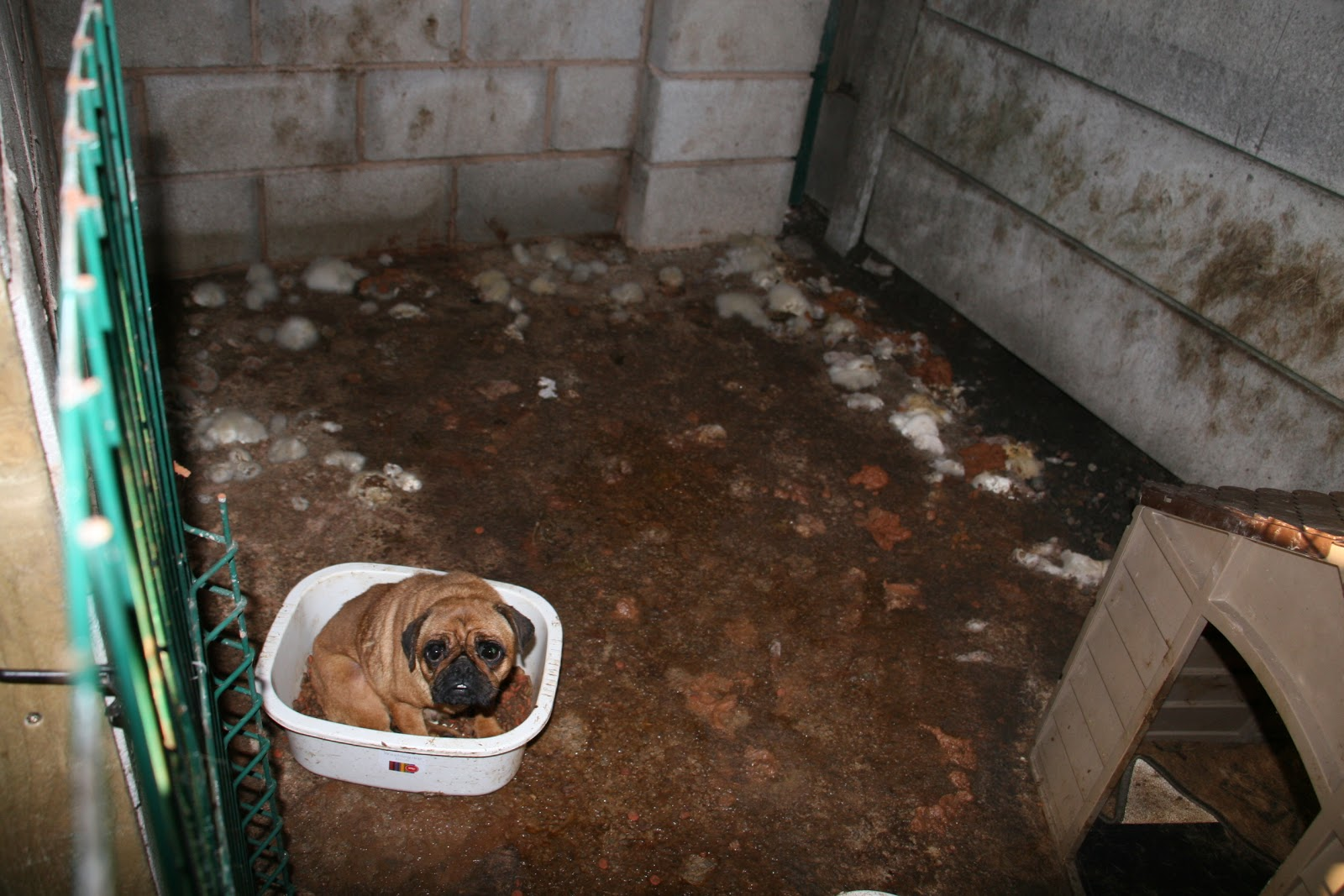 On Wednesday (6 December), Knight appeared at Bolton Magistrates’ Court to be sentenced to a 16-week jail term. He was also ordered to pay a £150 victim surcharge and was disqualified from keeping animals for life.

Inspector Pippa Boyd, who led the RSPCA’s investigation, said: “We worked alongside police who executed three warrants at a number of properties in the Bolton area following eight complaints from members of the public who had bought sick puppies – most of which were Jack Russell terrier cross poodle pups. Tragically, seven of those puppies died.”

During one of the warrants, on 20 December, at a home address in Masefield Drive, officers found two female dogs – a pug and a dachshund-cross – being kept in makeshift pens in an outbuilding in the rear garden of the property (pictured). 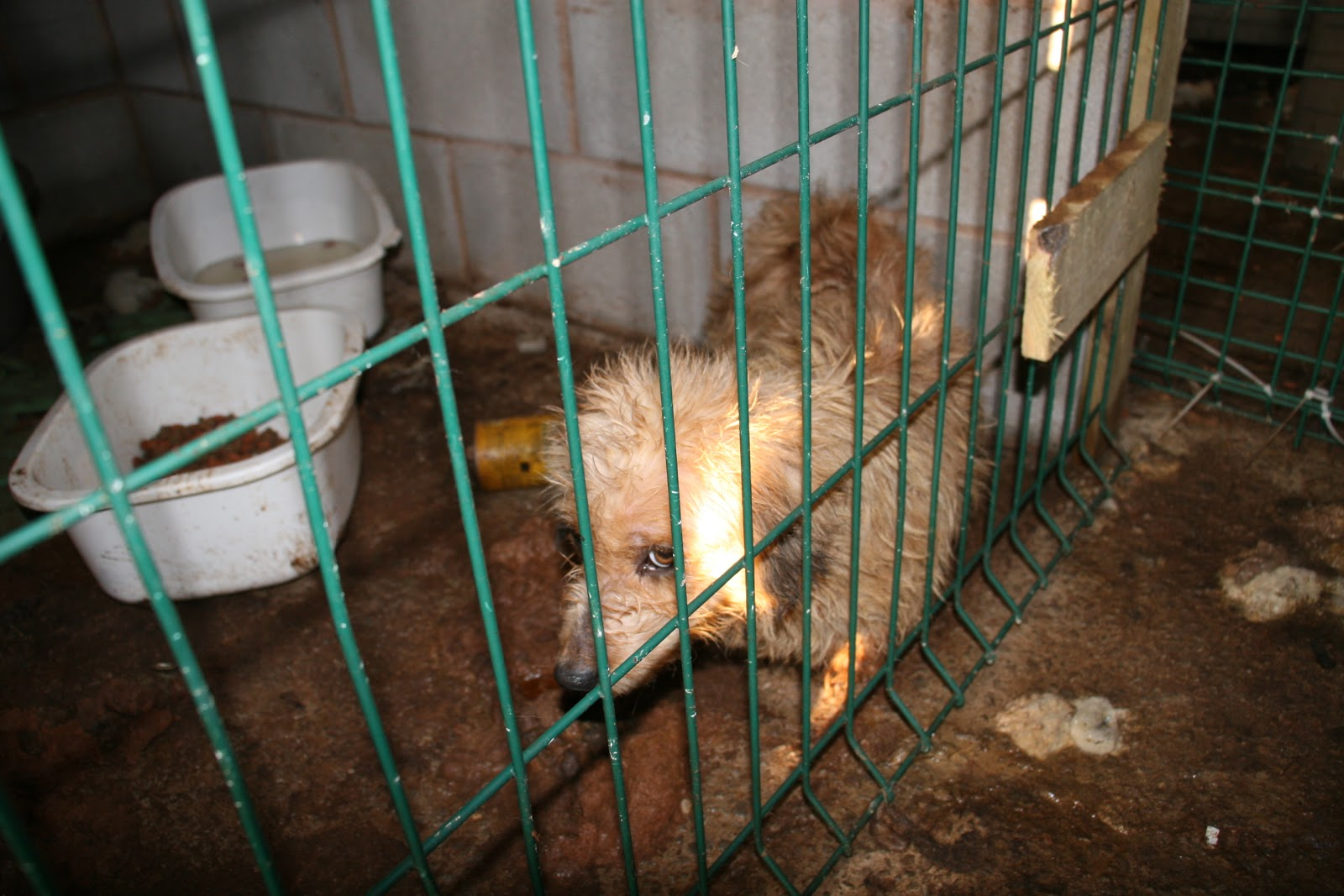 “We found crossbreed Patsy and pug Phoebe living in horrendous conditions in dark, dank and cold pens with no warm bedding or dry areas off of the cold, hard floor,” inspector Boyd explained. “It was a completely inhumane environment to keep dogs.

“Thankfully, we got to them in time and removed them. They were incredibly itchy and Phoebe had serious breathing problems. But they’ve been doing well in our care since and we have lovely new homes lined up for them.

“Sadly, we were too late for some, including a little puppy whose body we found wrapped up in a plastic bag at the house.”

During an earlier court appearance, Knight signed two-year-old Patsy and three-year-old Phoebe over to the RSPCA. The dogs, who are being cared for by staff at the charity’s Warrington branch (pictured below), have already found new loving homes.

Inspector Boyd added: “Knight told buyers he would take the puppy to them to do a home check at the same time.

“People thought he really cared where his puppies were going. The reality is that he didn’t want people to know where he lived or to see the conditions he kept his dogs in.” 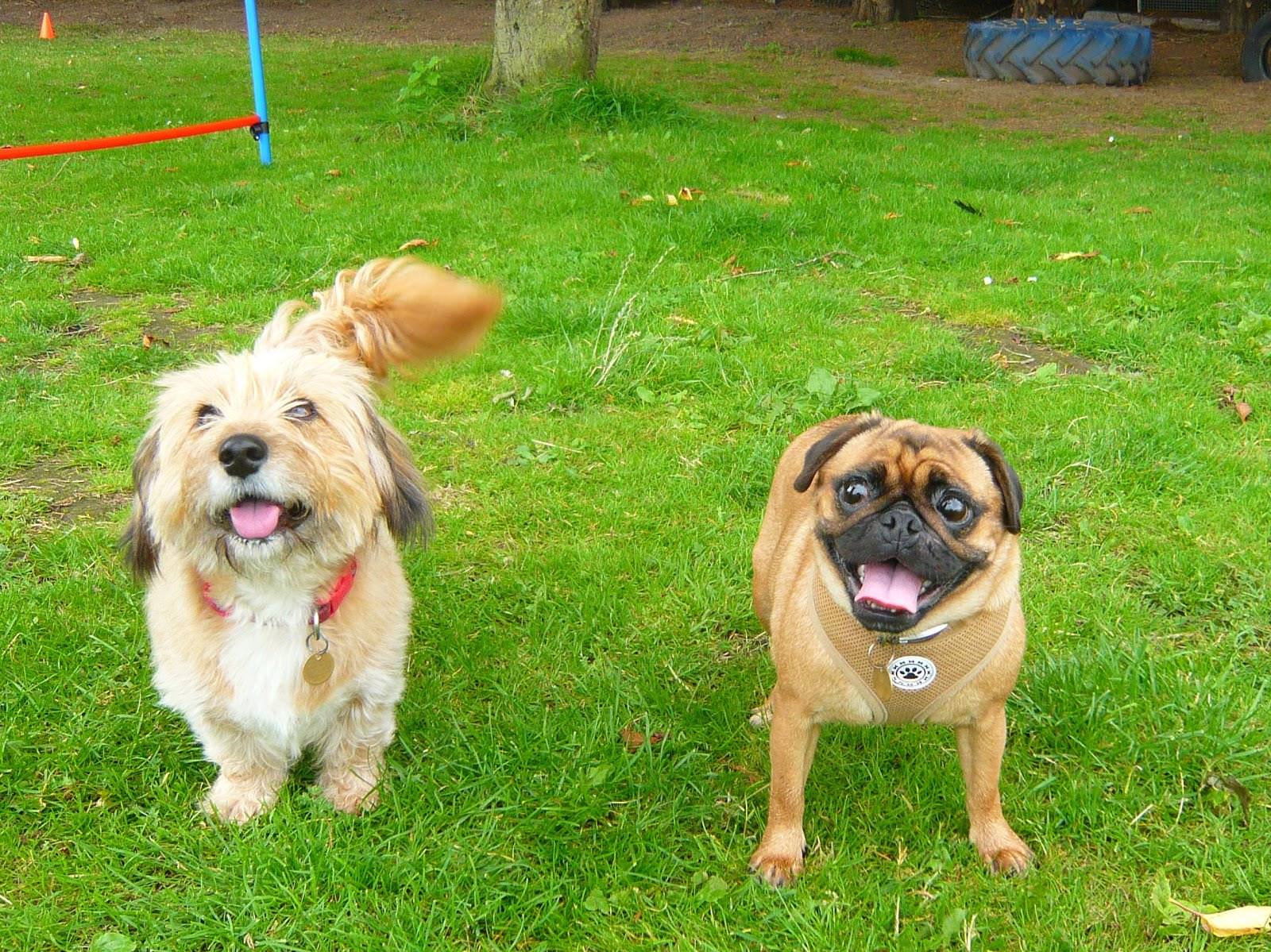 Knight advertised the dogs online and worked hard to pass himself off as a responsible, reputable breeder. He offered to deliver puppies to new owners or arranged to meet them in car parks away from his home.

“This should be a major flag to anybody looking into buying a puppy,” inspector Boyd warned. “A genuinely responsible breeder who has the best interests of their dogs in mind will be happy for you to visit the puppies in the environment they were born and see them interacting with their mother, siblings and people.

“We would advise anyone thinking of getting a puppy to first consider adopting a dog from a rescue centre. If intent on buying a puppy from a breeder, we would urge families to be extremely careful and to use our Puppy Contract which will help ensure they buy a happy and healthy dog.

“Anyone who has concerns about a breeder or seller should walk away and report their concerns to police, the local authority or the RSPCA.”