New research has found that celebrities and social media may be driving once-popular breeds into extinction, as new owners demand ‘fashionable’ breeds, inspired by famous owners, according to Direct Line Pet Insurance.

Sadly, with celebrity ownership boosting the popularity of French Bulldogs and Pugs, several once-loved breeds have drastically fallen in numbers, with several facing the worrying possibility of becoming extinct in the UK in the next 50 to 100 years.

The breed that has faced the most drastic drop in numbers over the last ten years, and is therefore at greatest risk of dying out, is the Yorkshire Terrier. 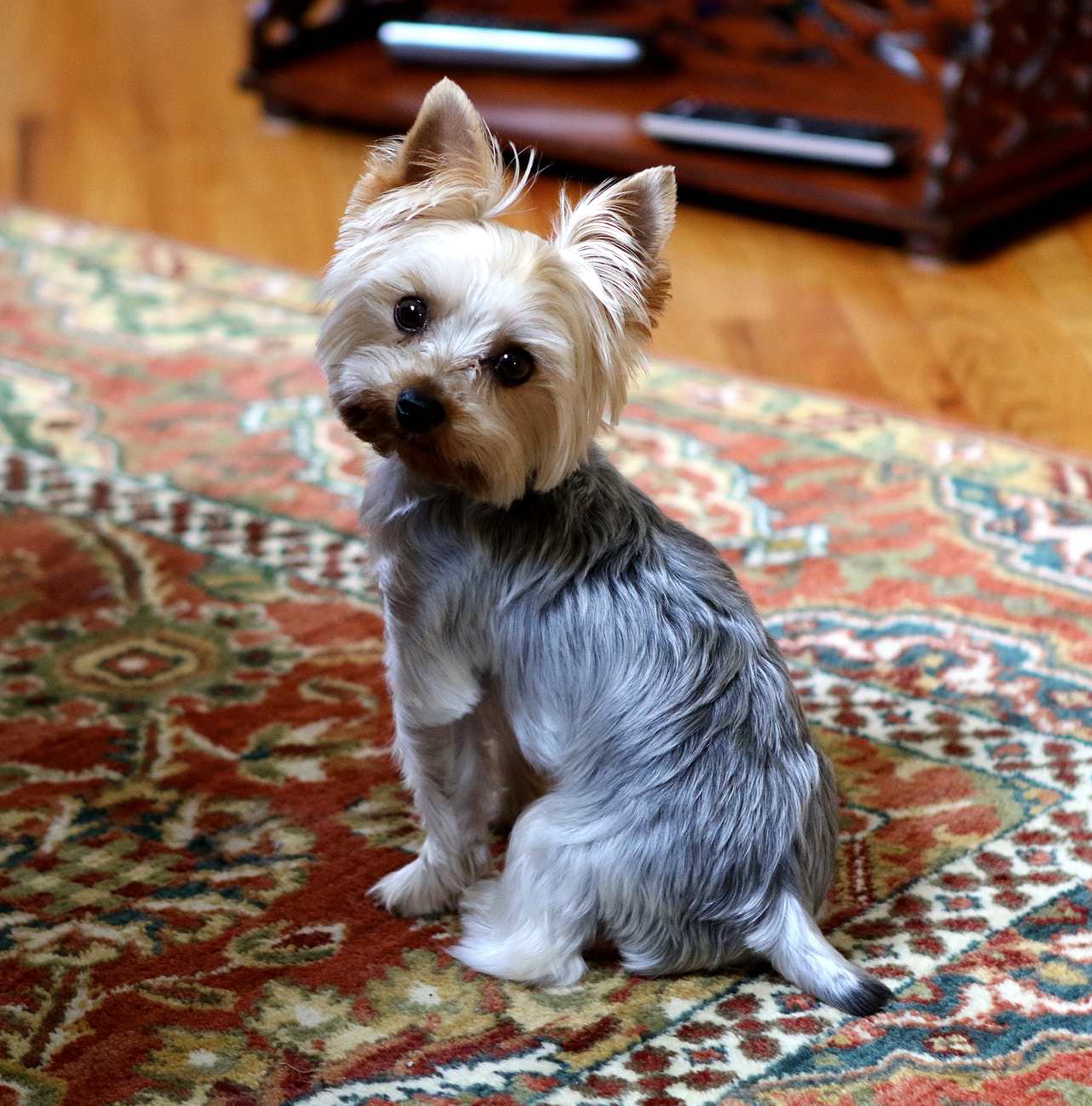 Dog breeds at risk of extinction

Bichon Frises are also at risk, as their numbers have dropped by almost three quarters (72%) in the last ten years, from 2757 to just 769. If these trends continue, Bichon Frises may only be around until 2070.

Similarly, in 2008, there were just over 7000 West Highland White Terriers bred, but by 2017, the number of Westies had reduced by 71%. Should this trend continue, the breed could disappear by 2080.

Top five breeds that have fallen in popularity

Other breeds that are also at risk of dying out include Bull Mastiffs, Siberian Huskies, Schnauzers and King Charles Spaniels.

While these breeds dwindle in numbers, others are rapidly growing, as is the case with French Bulldogs.

Most of this rise in popularity has occurred over the last three years, as their numbers grew by over 300% between 2014 and 2017.

More than half of dog shelters, according to dogsblog.com believe celebrities and social media are driving sales of ‘fashionable’ breeds such as Boston Terriers, Pugs and Miniature Dachshunds. 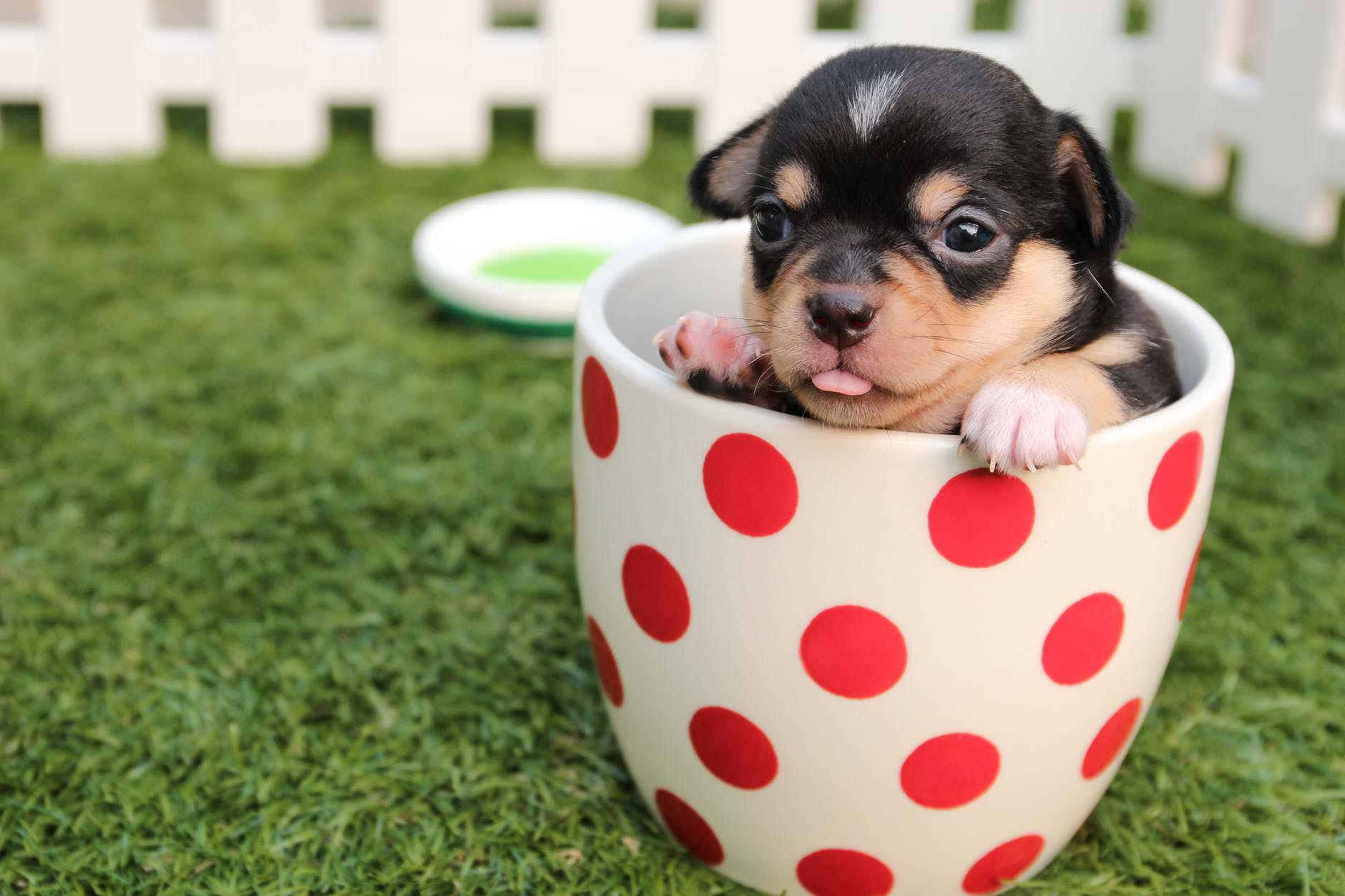 Top five breeds that have risen in popularity

Commenting on the research findings, Prit Powar, Head of Direct Line Pet Insurance, said, “It is sad to think that some of the dog breeds we are familiar with in the UK may not exist in the next 100 years, if the trends we are seeing continue. Celebrity ownership undoubtedly influences the desirability of breeds and those that are unfashionable appear to be paying the price.

Powar continued, “We would like to encourage prospective dog owners to consider one of these ‘at-risk’ breeds, in order to secure these loveable dogs’ futures. As always, owners should conduct thorough research into their preferred breed before committing, to ensure that the dog is compatible with their lifestyle and they can meet that breed’s needs.”

The reason behind certain breeds becoming more or less popular is debated amongst rescue shelters, as 77% have recorded a rise in abandoned dogs in their care over the last year, and 86.2% predict a rise of ‘designer dogs’ in particular in rescue over the next ten years, due to their current popularity. 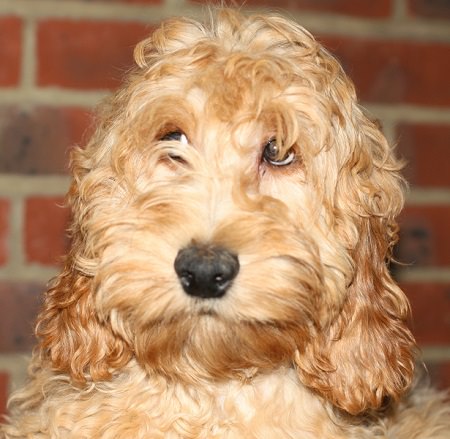 Ryan O’Meara, dogsblog.com co-founder, said: “Not every person who buys or adopts a popular breed or cross-breed will do so having been inspired by celebrities or social media. However, it is evident that changes in the popularity of certain breeds coincide with celebrity and influencer ownership which can be analysed to predict which dogs, for example, may fall completely off the radar.

“Sadly, dogs that have fallen in numbers are also some of the most common breeds in animal rescue shelters. Our research showed that the average age of a dog abandoned to a rescue shelter is just two years and two months old, which supports our research showing a correlation between the fast pace of ever-changing popularity and pet abandonment.”