A proposal announced by Defra to change one of England’s most important dog breeding licensing laws has been criticised by the Dog Rescue Federation, an animal welfare organisation representing voluntary dog rescuers across the UK.

The proposal forms part of a wider series of changes that Defra wants to make following a review of animal establishment licensing in England. With it the government department is intending to reduce the statutory licensing threshold from five or more litters per year to three or more. 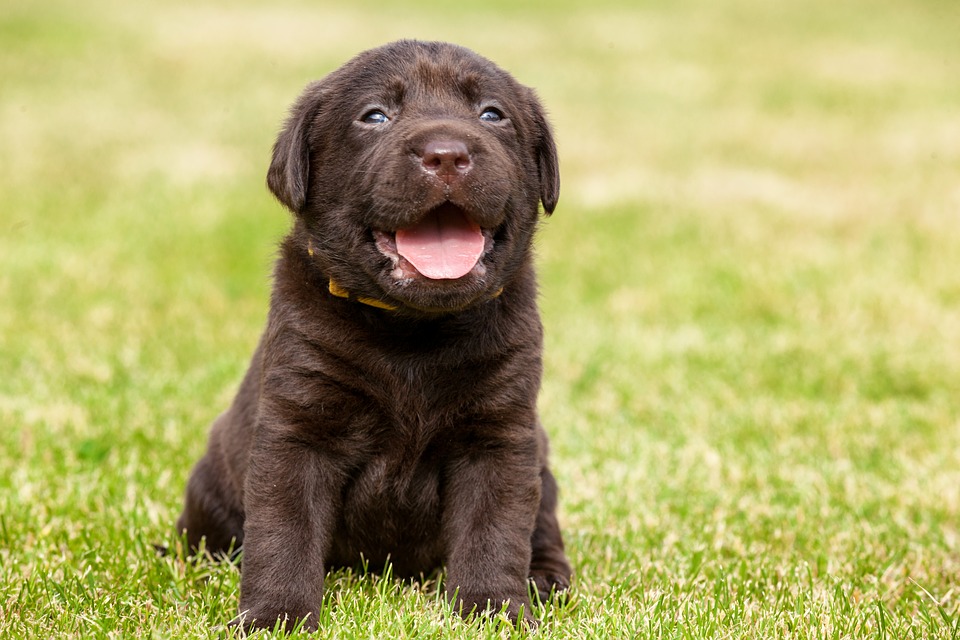 Instead, the federation wants to see dog breeding laws tightened up by the introduction of compulsory licensing to cover all forms of dog breeding, irrespective of the number of litters produced or purpose.

It sees this as a more sensible approach in tackling the problem of over breeding by such backstreet breeders, who in recent years have caused a significant rise in the number of unwanted dogs and added to the pressure on local authorities and dog rescue organisations to care for them and find new homes.

With over 100,000 stray dogs being handled by local councils each year, the high number of stray and abandoned dogs is an increasing national problem with large numbers of healthy dogs being put down. Following the 2014 federation’s UK’s stray dog population survey the federation was concerned that as many as half the dogs unaccounted for in the survey had been put to sleep.

Commenting on Defra’s proposals, Denise Boardman of the Dog Rescue Federation says, “The current animal licensing laws in England are out-dated and very confusing and so we welcome many of the changes being proposed by Defra. However, on the issue of dog breeding, we think that they have got it badly wrong and that they should take this opportunity to make real changes to help curtail the excessive over breeding.

“Defra’s proposal to reduce the statutory licensing threshold would simply perpetuate the enforcement problems associated with current legislation, and still relies upon local authorities being able to prove that a breeder is operating above the threshold or, alternatively, is in the business of breeding dogs for sale.”

Denise added that the introduction of compulsory licensing would help create an understanding among the general public about when a breeder is legal or not and might also prevent puppies being sold before they are properly vaccinated and micro chipped.

The federation does however recognise that its proposal to licence all dog breeding activities might not be welcomed by more responsible breeders who occasionally produce a litter of puppies without currently being required to hold a licence.

“We can see that this may be unpopular,” explains Denise, “but although these breeders do not produce many dogs individually, collectively they make a large contribution to the overall UK dog population and it seems right, therefore, that they should be placed under some form of regulation and control.

“It is also equally important that the same standards of welfare should be required of everyone casually considering breeding a one-off litter; and not just the prolific breeders who produce more than a prescribed ‘threshold’ number of litters per year, or those who carry on a commercial business of breeding dogs for sale.”

The Dog Rescue Federation has submitted a detailed response as part of Defra’s consultation exercise on the proposed changes to the animal establishment licensing laws in England.