The Court of Appeal has increased the jail sentences of four men who were part of a puppy farming gang who made more than £2.5m selling poorly dogs to unsuspecting members of the public.

The men were part of a gang of fraudsters who imported puppies from Ireland before advertising them online as ‘home-bred’ and selling them to unsuspecting members of the public. Many of the dogs sadly fell seriously ill and some died shortly after sale. 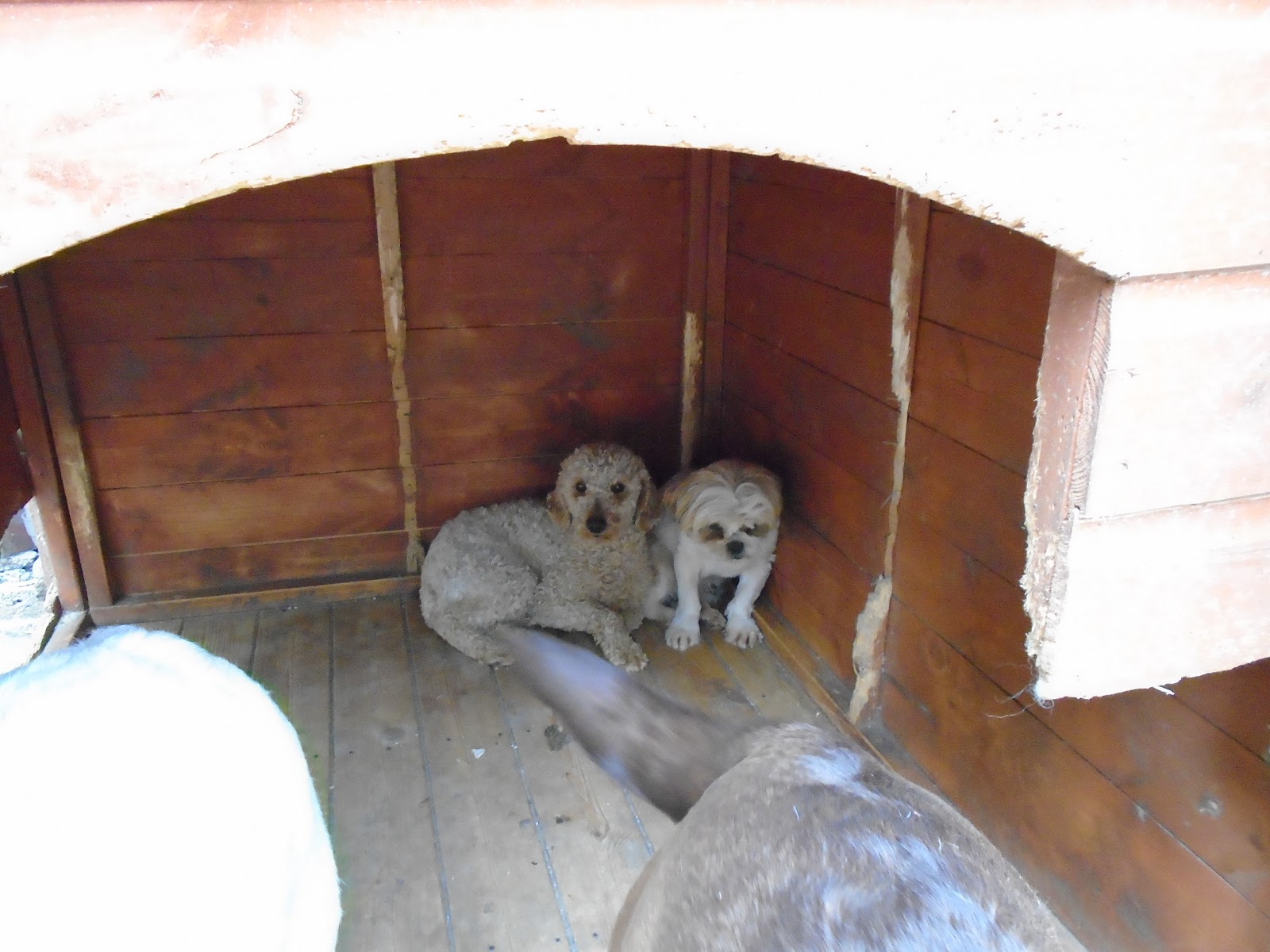 Simon O’Donnell was originally sentenced to three years in prison and was disqualified from keeping dogs for life. He was also ordered to pay £170 victim surcharge.

The Court of Appeal increased his sentence to four years in prison. His disqualification remains.

Thomas Stokes was jailed for three years and disqualified from keeping dogs for life. He was also ordered to pay a £170 victim surcharge.

His sentence was increased to four years and eight months in prison. His disqualification remains.

Edward Stokes was given a two-year prison sentence suspended for two years and a lifetime ban on keeping dogs. He was ordered to carry out 200 hours of unpaid work.

His sentence was also increased to four years and eight months in prison. His disqualification remains.

Vet Daniel Doherty (DoB: 28/07/68) of Wood Lane, Iver Heath, operated two My Vets surgeries in Uxbridge, west London, where he conspired with the gang to commit fraud by falsifying vaccination cards to help them sell the pups.

He was originally sentenced to 12 months in prison, suspended for 12 months, and was ordered to complete 80 hours of unpaid work and pay £140 victim surcharge.

This week, his sentence was increased to three and a half years.

RSPCA Inspector Kirsty Withnall, who led the investigation dubbed Operation Adder, said: “The Attorney General applied to appeal the sentences that three of the gang members and the vet received as being unduly lenient.

“The puppy trade causes serious suffering and this case involved many sick and dying puppies and resulted in heartbreak for unsuspecting owners.”

The animal welfare charity launched an investigation into puppy dealing in London and Berkshire following complaints from a number of people who had bought puppies which had fallen ill and, in some cases, tragically died.

RSPCA officers estimated the network of dealers were selling puppies for an average of £500 each – making at least £2,548,500 by selling 5,097 puppies during a five-year period – although investigators suspect there were many more.

After gathering evidence, RSPCA officers joined teams from the Metropolitan Police as they executed warrants at four addresses on 27 May 2016 in Bedwell Gardens, Bradenham Road, Coldharbour Lane, and Rosedale Avenue, all in Hayes, west London. A further warrant was executed by Thames Valley Police at a property in Tenaplas Drive, Upper Basildon, on 1 February 2017.

During the first warrants, a total of 46 dogs and puppies were found being kept in plastic sheds, outbuildings and garages, or running loose in gardens and yards at the four Hayes addresses, all of which were seized and placed into RSPCA care. The dead bodies of four Yorkshire terrier puppies were found wrapped in black bin bags scattered around the garden at the property in Coldharbour Lane – thought to be from the same litter. Despite veterinary treatment, four puppies later died from parvovirus. Three of the bitches, who were pregnant when they were seized, went on to have a total of 16 puppies, although one was stillborn.

Nine dogs were later seized from the Berkshire address and taken into RSPCA care.

Officers took statements from 83 victims in total, all of whom had bought puppies from the gang at different addresses, having responded to adverts posted online – 25 puppies sadly died or had to be put to sleep due to severe health problems.

All of the dogs that were seized as part of the investigations went into foster homes and were later signed over to the RSPCA to be rehomed.