Four people have been given suspended jail sentences for conspiring to defraud members of the public out of money as part of a major RSPCA investigation into the underground puppy trade.

Three women and one man were sentenced at Basildon Crown Court today (Wednesday 1 February) for their involvement in a puppy dealing ring, operating in Essex.

Teresa Wade (DoB: 4/5/59) of Ship Lane, Aveley, in Essex, was sentenced to a 21-month jail term suspended for two years, given a three-month curfew order and ordered to pay £500 in costs. She had previously pleaded guilty to one offence of conspiracy to commit fraud on 5 October, during a trial. 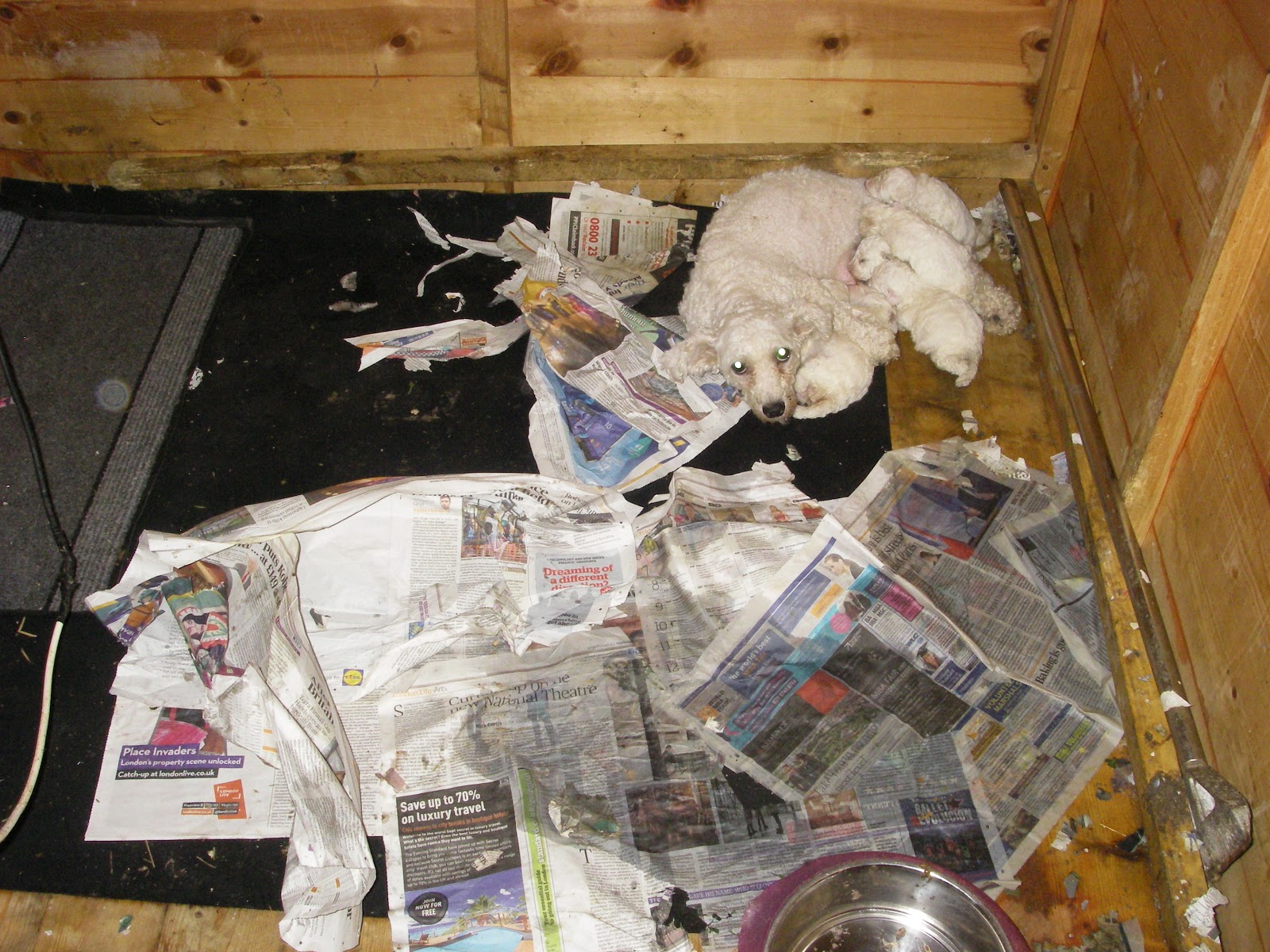 Victoria Montgomery (DoB: 5/12/61) of Melford Avenue, Barking, in London, also changed her plea to guilty part-way through the four-week trial. This week, she was sentenced to 14 months in prison, suspended for two years, and was also given a three-month curfew order and ordered to pay £500 in costs.

Her daughter, Roxanne Montgomery (DoB: 5/8/83) of Grafton Road, Dagenham, in London, and her partner Tony Hammond (DoB: 21/12/81), of Brunswick Court, Upminster, also in London, pleaded guilty to the same offence – of making false representations as to the condition of the puppies being sold, intending to make a gain – in July this year, before the trial began. They have each been sentenced to nine months in prison, suspended for two years, as well as ordered to complete 120 hours of unpaid work each and pay £500 each in costs.

The country’s oldest and largest animal welfare charity, the RSPCA, launched a large-scale investigation into the breeding and selling of puppies in Essex in 2014 following a number of calls from members of the public complaining about buying sick and dying puppies.

As part of the investigation, police and RSPCA officers visited four addresses in Essex, London and Hertfordshire, and dogs were discovered at properties in Aveley, Essex, and Barking, London.

Undercover investigations found that two houses were being used as front addresses to sell the dogs from, while they were transported there from a travellers’ site in Aveley.

RSPCA inspector Carroll Lamport, who led the investigation, said: “This gang operated in an organised and professional way to dupe unsuspecting members of the public out of money.

“The dogs were being intensively bred on a commercial scale at a travellers’ site in Aveley where they were kept alongside dozens of other dogs and animals. Then, when it came time to sell the puppies for hundreds of pounds each, they were moved to a staged home in order to dupe the public into believing they had been brought up there as part of the family.

“Our investigations also uncovered that some of the dogs were being imported from abroad, including some which we believe were coming from Welsh puppy farms.”

When the RSPCA and police executed a warrant at the travellers’ site – and the two front addresses – officers found 76 dogs and puppies, including poodles, cocker spaniels and some of the popular designer crossbreed types such as cavachons, cockerpoos and golden doodles.

The dogs were seized and placed into the RSPCA’s care and a number of pregnant bitches went on to have 27 puppies in the charity’s centres. Of the 103 dogs in total, four sadly died, but courts ordered for the remaining 99 dogs to be rehomed ahead of the court hearing.

Inspector Lamport added: “Thankfully, it was a happy ending for most of these dogs as they went on to find wonderful new homes with loving families who will put their health, happiness and welfare above all else.

“Sadly, the same can’t be said for the unscrupulous dealers out there who want to cash in on the many families who go on the hunt for a puppy and will do whatever it takes to make a quick buck.

“Even for those dogs and puppies that did survive and go on to loving new homes, the troubles are not over for the animals or their owners. Many needed intensive veterinary treatment for ongoing health problems and some will require behavioural help to get them over their fears and anxieties.”

A hearing is due to take place on a later date relating to animal welfare offences.