Two puppy farmers have been convicted of a string of animal welfare offences after RSPCA inspectors and police found a wheelbarrow of dead and dying dogs at their farm in Bradford.

As the charity’s officers, alongside police, executed a warrant at the address in Tyersal Lane in September 2015, the first thing they came across was a wheelbarrow full of dead puppies. As they filmed the harrowing scene for evidence it suddenly became clear that one of the collie pups – a female, buried beneath the bodies of her siblings – was still alive. 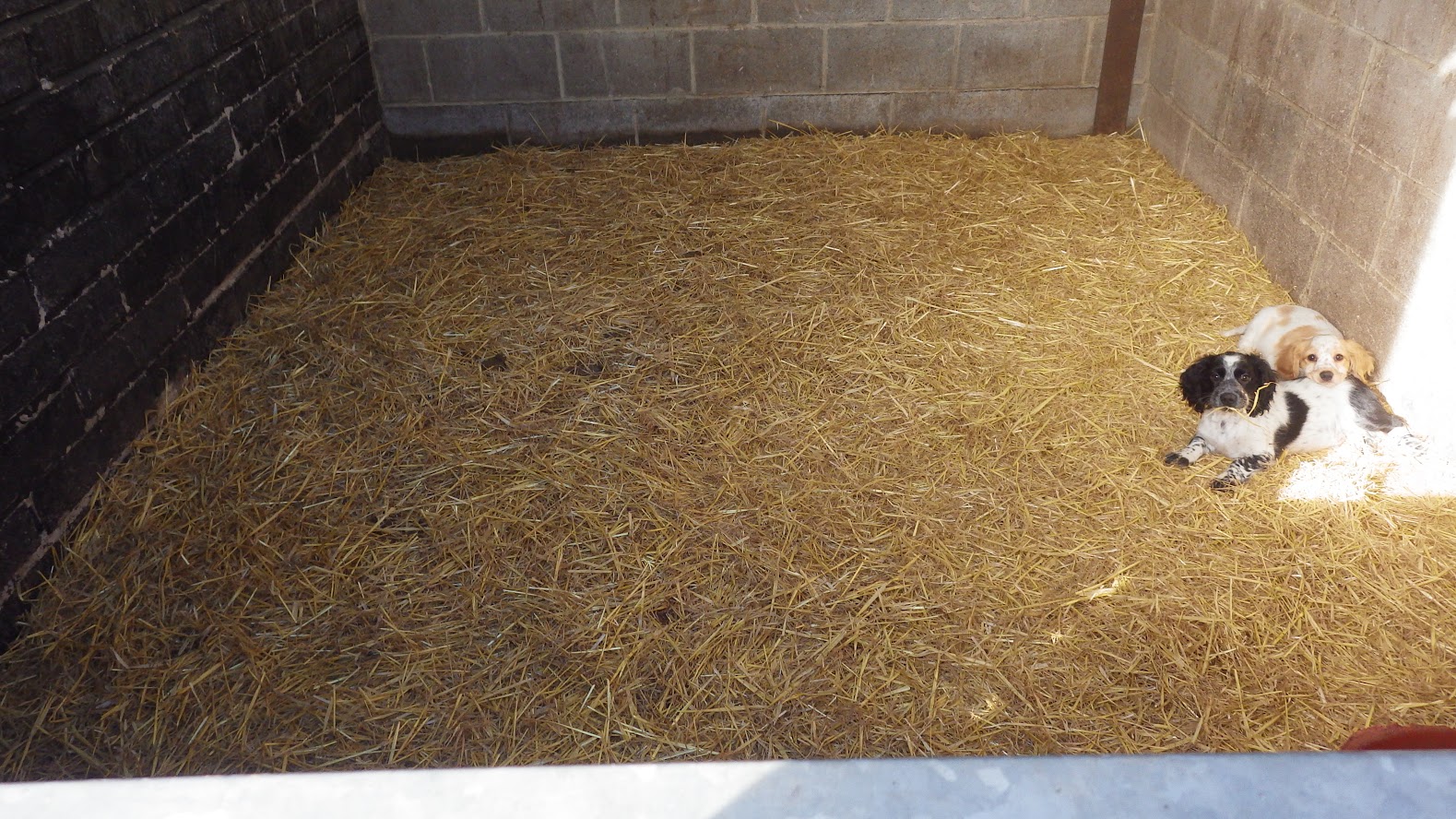 This week, one man pleaded guilty and one woman has been convicted of causing unnecessary suffering to the seven puppies – six of which were already dead and the seventh of which later died after being rushed to the vets – as well as a number of other offences [full details in notes].

Both faced four claims that they caused unnecessary suffering to a total of 10 dogs, and also denied two offences of failing to meet the needs of 30 dogs. Wilcock pleaded guilty to five of the six offences on Monday (17 October), while Nunney was convicted on all counts following a four-day trial at Leeds Magistrates’ Court.

RSPCA inspector Emma Ellis, who led the investigation, said: “We had lots of calls from puppy buyers who had bought dogs which had fallen very ill.

“After taking statements from the witnesses and gathering intelligence we joined the police to execute a warrant on the premises, owned by Julie Nunney, on 24 September 2015.

“We found dozens of dogs at the address, being kept in stables and make-shift kennels. But the one memory from that day – and one I’ll never be able to forget – was finding the collie puppies in the wheelbarrow.

“It was so sad to see their lifeless bodies bundled into the wheelbarrow but then, when we looked closer and spotted one of the little pups barely breathing buried underneath the dead bodies of her brothers and sisters, we leapt into action and rushed her to the vets. Unfortunately, like her littermates, it was too late for her and she later died.”

Inspectors found 43 dogs – including collies, spaniels, bichon frises, Labradors, beagles, Chihuahuas, and some terrier-cross types – many of which had no water or bedding.

Nunney and Wilcock will return to Leeds Magistrates’ Court on 18 November for sentencing.