A petition to reclassify the theft of a pet as a crime in its own right has now reached over 80,000 signatures and is well on its way to reaching its target of 100,000 signatures by 8th August, at which time a parliamentary debate will be triggered.

Dr Daniel Allen, an Animal Geography tutor at Keele University created the petition in February. After researching the problem, Dr Allen was appalled by the rising numbers of dog thefts and the lack of accurate police statistics. 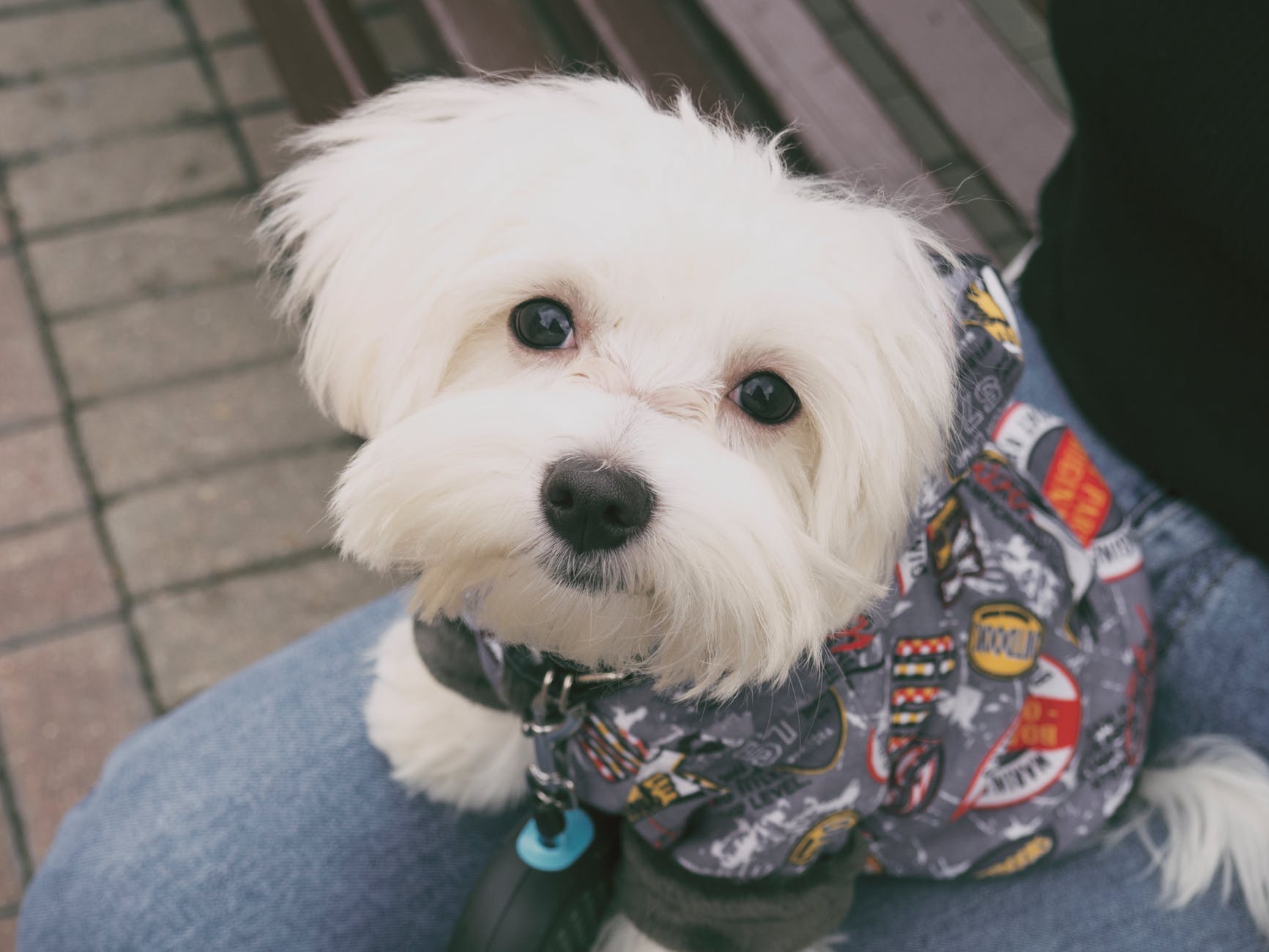 Dr Allen says, “People do not steal dogs to love them, they use them, they abuse them, and they treat them like disposable objects. Dog theft is a gateway to wider animal cruelty, including puppy farming and dog fighting, and should be connected to wider concerns about dog welfare. Pet theft is a cruel and devastating crime, made all the more painful when the law refers to family pets as ‘personal items’. Dogs are family – the law needs to reflect that”

With the law as it stands, there is no deterrent to reduce pet theft which has increased by nearly 24% over the past three years but prior to the Theft Act 1968 dog stealing was a crime with a custodial punishment.

Arnot Wilson of the Dog Union and member of the Stolen & Missing Pets Alliance, who are supporting Dr Allen, says “It is unbelievable that in the Theft Act 1968, a dog, a sentient being, is considered chattel but cars and bicycles are separately classified. Reclassification will bring with it much needed accurate police records”

Prof John Cooper, QC who has been campaigning for better animal welfare laws for over 25 years, is now providing legal backing to SAMPA, believes legislation to protect dogs will not be a difficult exercise nor need to take up much parliamentary time, adding, “no legislation in any area stops the crime but if we have harsher penalties in place, it will send a strong message to deter people.”

The petition has the backing of British MPs, as well as celebrities including Ricky Gervais, Miranda Hart, Deborah Meaden and Peter Egan.

The dog theft epidemic must be stopped, but that can only happen if the government takes this emotional crime seriously. To sign the petition: https://petition.parliament.uk/petitions/212174

Get Our BEST Dog Magazine Content
Enter your email and never miss out on receiving our best articles:
Dog theft petition nears target for new law