This month, a petition to spark a debate about pet theft was delivered to 10 Downing Street after gaining more than 100,000 signatures from pet lovers who want pet theft to be recognised as a crime.

Jayne Hayes, founder of DogLost said, “It is momentous achievement to be able to knock on the door of 10 Downing Street and raise awareness about pet theft, but we need more. In the past 12 years, we have assisted more than 70,000 owners and helped reunite nearly 55,000 dogs. Very few pet thieves went to prison.” 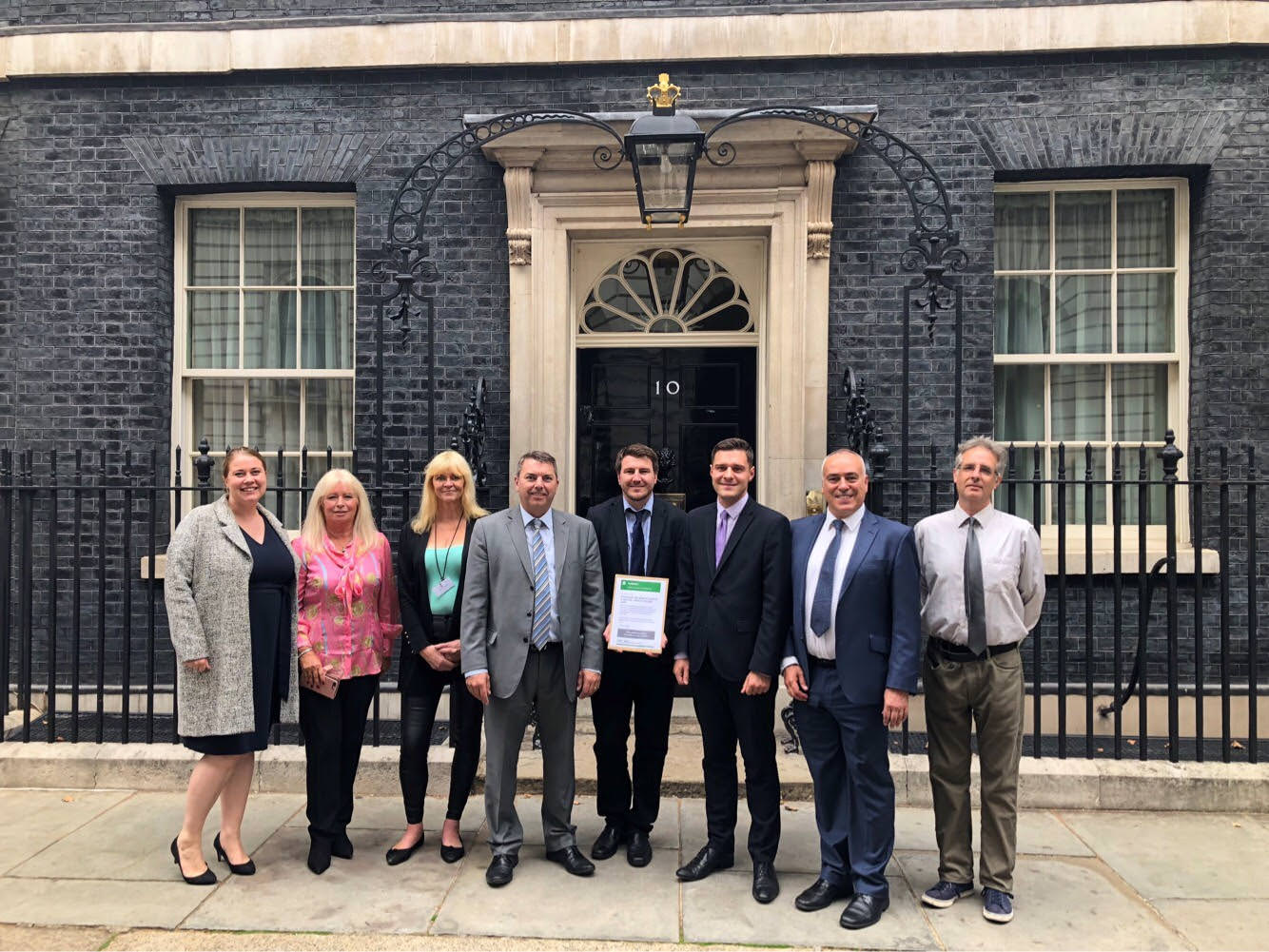 Earlier this summer, Ross Thomson MP  introduced the Pets (Theft) Bill in Parliament, but despite cross-party support, George Eustice MP concluded the government was “not convinced for change.”

So, what happens next?

A second reading of the bill is scheduled to be discussed in Parliament on Friday 26 October 2018.

During the first Pet Theft Debate, the Rt Hon George Eustice MP stressed: “that the Government interpret the latest guidance from the Sentencing Council that the theft of a pet should generally be treated as a category two or three offence.”

At present, pet theft is generally treated as a category three or four offence in magistrates courts.

Debbie Matthews of Vets Get Scanning spoke about the Government’s position saying, “The interpretation is positive, but that is not happening in the courts. We continue to ask for clarification within the Theft Act and wonder why a simple amendment in the Sentencing Guidelines is not forthcoming.

“The law is simply not geared up to recognise the importance of pets in the nations life. They are treated like property, and the invaluable contribution they make to millions of peoples of lives both practically and emotionally really needs to be acknowledged through a harsher sentencing regime.”

Gareth Johnson MP (Dartford), who has been campaigning for pet theft reform for over five years, said, “Like most dog owners, I see my dog as a member of my family and the sentencing of people who steal dogs should reflect this. The criminal justice system should not treat dog theft in the same way as the theft of property. This petition really highlights the strength of feeling on this issue and the widespread disgust people feel about this crime.” 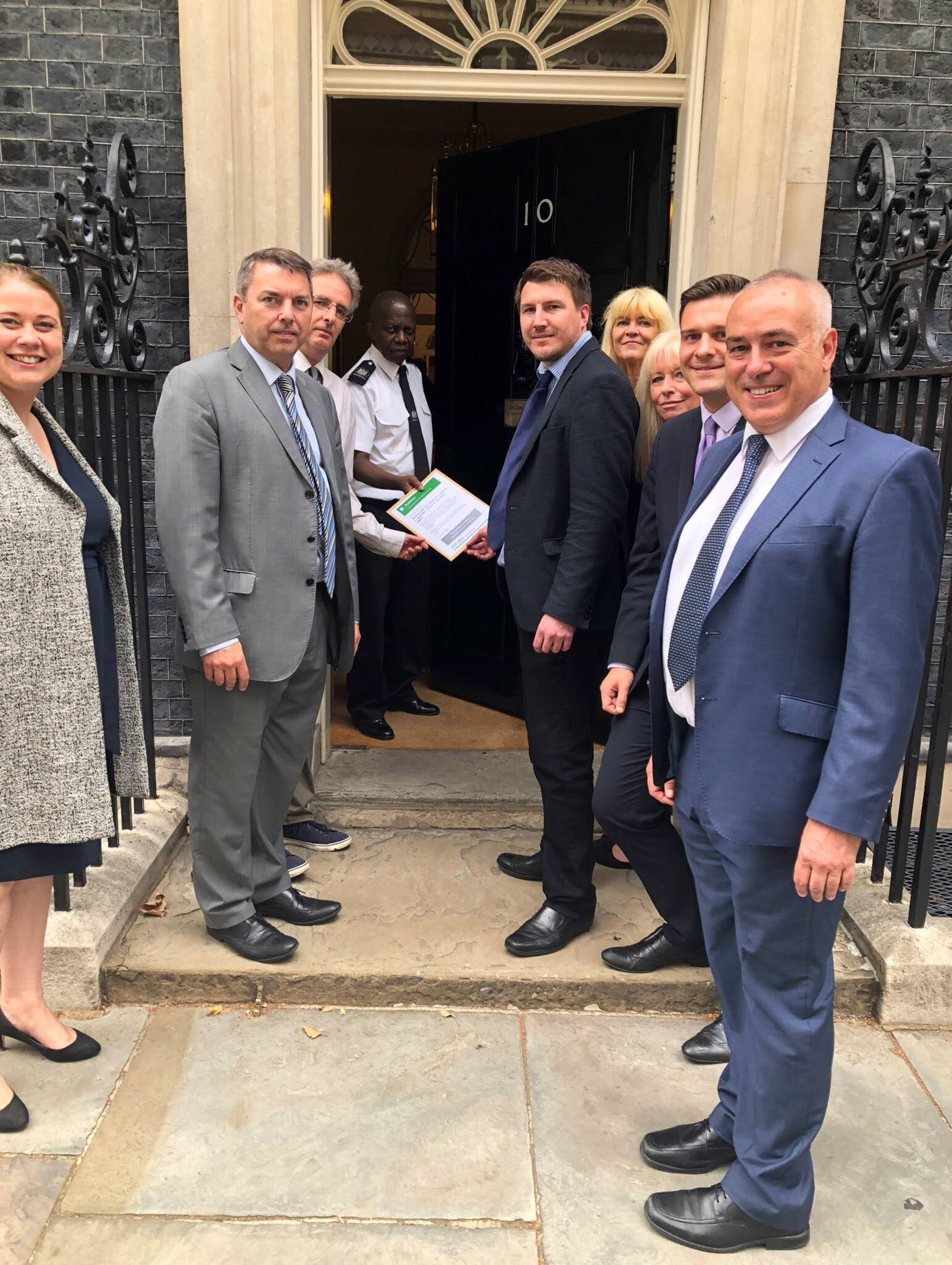 Dr Daniel Allen, who started the petition, concluded, “Five dogs are reported stolen in England and Wales every day, yet less than 5% of dog theft cases lead to a custodial sentence. Criminals see pet theft as a low-risk high-reward crime. Pet Theft Reform is the only way to change this.”