A man was jailed and disqualified from keeping animals this week after almost two years on the run.

He – and two co-defendants – were found guilty in their absence in August 2016 of a string of animal welfare offences relating to the sale of puppies in the Greater Manchester area. 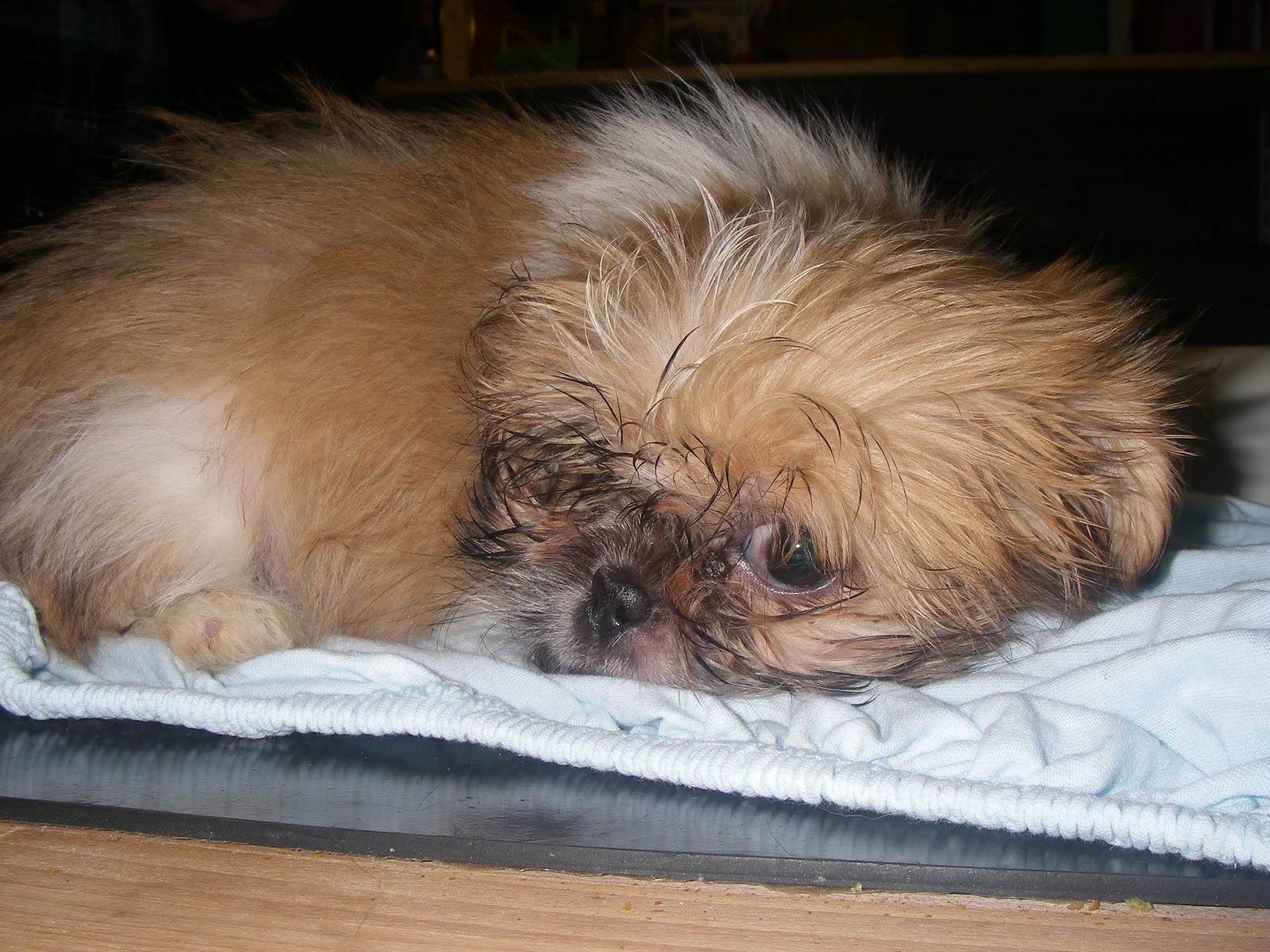 This week (22 May), he was sentenced at Wigan Magistrates’ Court to 22 weeks in prison having been arrested by police.

He was also disqualified from keeping all animals for 10 years and ordered to pay a £150 victim surcharge.

RSPCA Inspector Pippa Boyd, who led the investigation into the puppy sellers, said: “We launched an investigation into Mr Ward, his brother and his sister-in-law after receiving a number of complaints from members of the public who had purchased puppies that had soon fallen ill after arriving home.

“We believe the trio were importing puppies and then selling them on from two addresses in Leigh.

“When we joined police to execute two warrants at the properties in February 2016 we found a number of dogs and other evidence.

“At one address – in Windermere Road – we found a number of phones labelled with different dog breeds. At the other – in Douglas Road – we found three dogs, one with an untreated broken pelvis, and the body of a dead Jack Russell terrier left in a kennel.”

The charity launched the investigation after eight complaints from people who had bought puppies from the trio. All had fallen ill – suffering from a string of problems including parvovirus, worm infestations and neurological conditions – and four had died or had to be put to sleep.

There are still outstanding warrants for the arrests of ​Julie Michelle Ward and Martin Ward.