A Lincolnshire woman has been disqualified from keeping animals for five years after leaving her spaniel to get into a ‘horrendous’ state.

Amanda Louise Holmes (Dob: 21/11/66) of Appleby Gardens, Broughton appeared at Grimsby Magistrates’ Court on Friday (6 July) where she was sentenced to a five-year ban on all animals and was fined £630.

She pleaded guilty on Friday to one animal welfare offence of causing unnecessary suffering to her cocker spaniel Maverick by failing to investigate and address the cause of poor body condition, lameness, severely matted fur and severe periodontal disease. 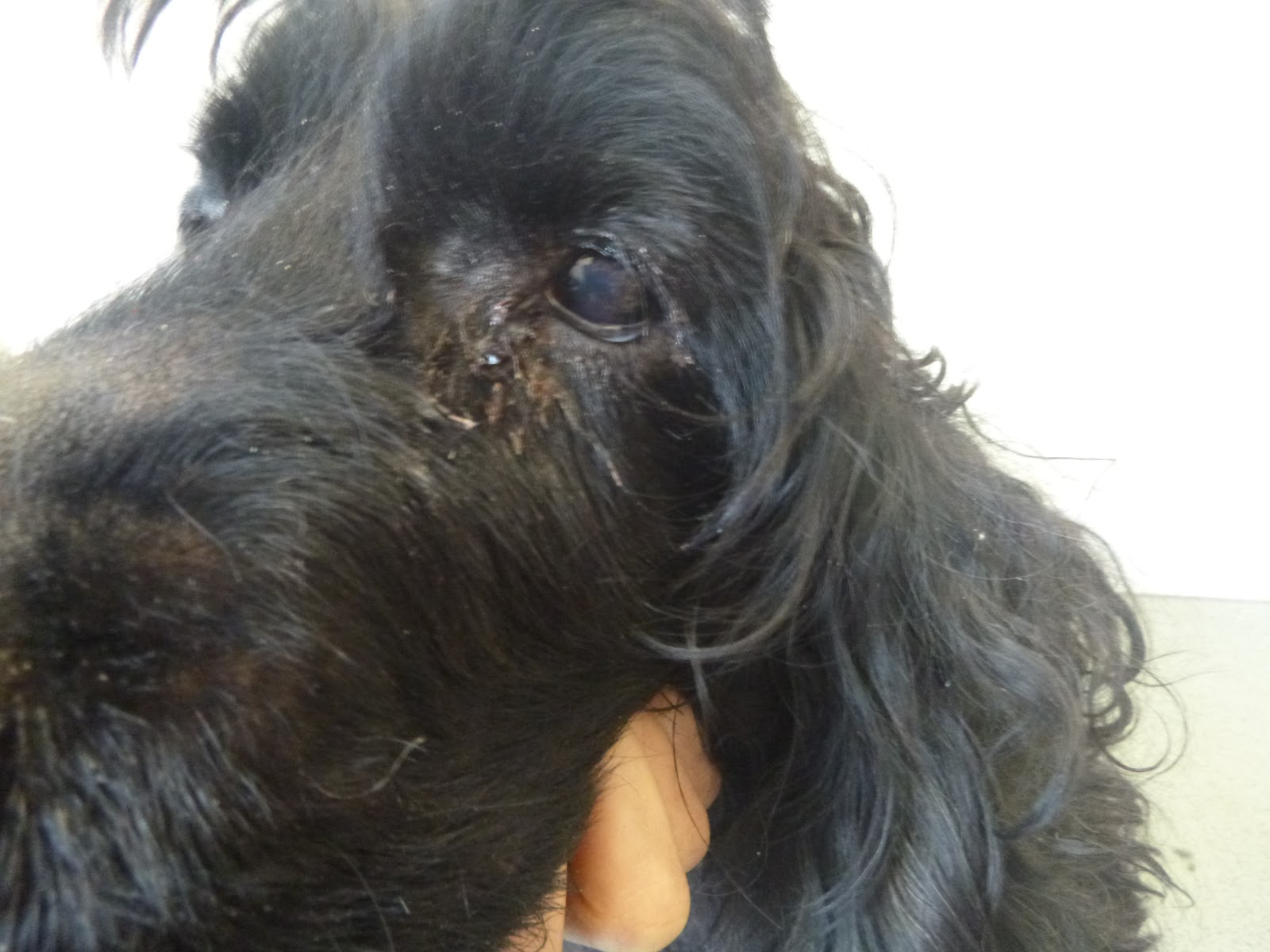 RSPCA Inspector Samantha Weston, who investigated, said: “When we removed poor Maverick from Ms Holmes’ care he was in an horrendous state.

“His fur was so matted he could hardly walk and he certainly couldn’t move around comfortably. His ears were like two huge, clumps and were rock-hard with matted, dirty fur (pictured).

“He was in a terrible state with sore eyes and rotten teeth. He was also lame and very underweight.

“He was an elderly dog and vets felt like he was in such a poor condition and was so unwell that the only option was to put him to sleep.

“It was devastating that he’d been through so much pain and discomfort and we couldn’t save him.”

Ms Holmes was sentenced last week but the district judge decided not to remove her second dog from her care due to its age. Instead, the RSPCA issued her with a warning notice and Ms Holmes’ son will take responsibility for the dog’s care.

Get Our BEST Dog Magazine Content
Enter your email and never miss out on receiving our best articles:
Animal CrueltyAnimal Welfare