Norwegian dog owners are being advised to keep dogs on leads and avoid letting dogs making contact with other dogs while the cause of more than 200 dogs falling ill is uncovered.

26 dogs have already died from the illness [as of Tuesday 10th September], according to AniCura Norge, a veterinary hospital in Oslo.

Symptoms of the illness include vomiting, fatigue and bloody diarrhoea and it’s thought to be linked to two types of bacteria. 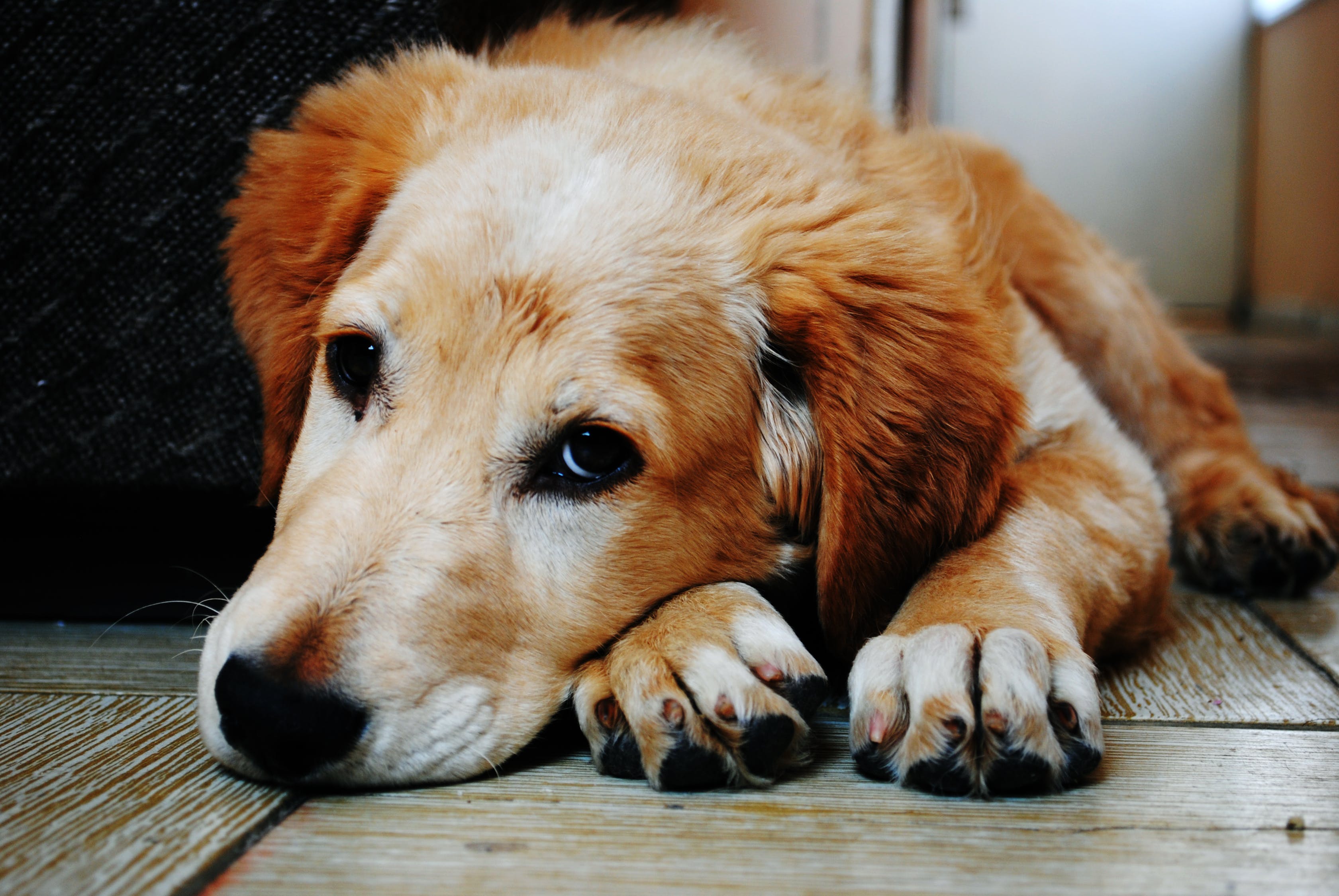 Within a few days of dogs falling ill, the Norwegian Veterinary Institute said that its pathologists found that three dogs showed signs of a bloody gut, but ruled out common causes like salmonella, parvovirus and rat poison.

Now Norway’s Veterinary Institute has told Agence France-Presse that autopsies on 10 dogs have found a common link between the dogs with each dog having a severe intestinal infection. Five of the dogs had “abnormally elevated levels” of two bacteria, Clostridium perfringens and Providencia alcalifaciens.

The number of dogs continuing to fall ill still seems to be on the rise and although new speculation is that the illness could be linked to dogs eating mushrooms, the cause of the illness is still not known and local dog owners have been sharing concerns online.

Although so far dogs falling ill have been linked to greater Oslo and Eastern Norway, there have been cases reported in other parts of the country so dog owners across Norway and now Sweden are being advised by The Norwegian Food Safety Authority to restrict close contact with other dogs, to not let the dog greet other dogs and avoid letting dogs sniff ditches where other dogs have been.

Owners should also contact their veterinarian if they spot any signs of illness developing.