A petition to make pet theft laws stronger in a bid to deter criminals and recognise pets as more than inanimate objects has been debated in Westminster, but the government’s stance is likely to disappoint pet owners.

MP George Eustice has revealed that Theresa May’s Conservative government was “not convinced” that a change in the law is required because they feel the 1968 Theft Act “does provide sufficient sanctions” – something no doubt argued by those who have had a dog stolen, with criminals receiving little more than a slap on the wrist when found guilty. 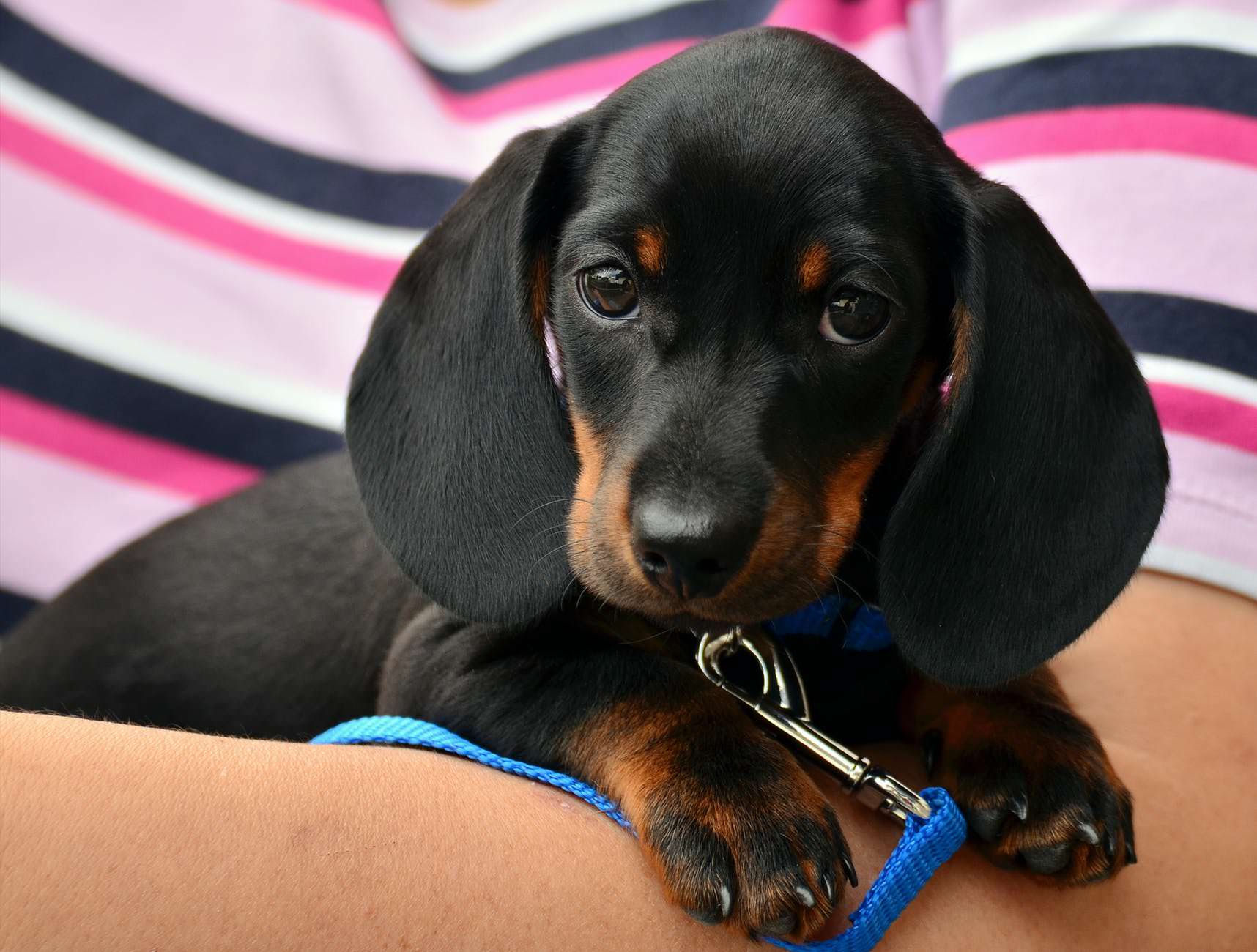 Over recent months, supported by celebrities including Ricky Gervais, Jorgie Porter and Miranda Hart, the petition has gathered momentum and the debate was triggered after reaching its target of 100,000 signatures.

A passionate speech was given by Labour MP Mike Hill, who presented the debate in Westminster.

“The theft of a Labrador is treated like the theft of a laptop.” 😢
Labour MP Mike Hill led a Commons debate on the need for tougher penalties for people who steal pets. #pettheft #PetTheftReform
⚠Warning: Contains descriptions of animal cruelty pic.twitter.com/H3V0Z0zlsN

Dog thefts are on the rise with five dogs being stolen every day and just one in five being returned to their owner, according to pet insurer Direct Line. Pet owners want a new law to reflect the fact that our pets are more than just property.

Prit Powar, Head of Direct Line Pet Insurance commented saying, “While the law does allow for a maximum of seven years’ imprisonment for theft, pet theft is classified as property and a monetary value is assigned, meaning that custodial sentences are rarely enforced.

“As such, this is unfortunately seen by offenders as a high-reward, low-risk crime. The emotional trauma endured by those who have had a dog stolen needs to be reflected in the sentences handed down.”

Conservative MP Ross Thomson said changes to the law must be made in order to reflect the “deep emotional harm” that families face if their dog is stolen and plans to present an amended law in the House of Commons soon.

Responding to the MP on behalf of the government, Mr Eustice said the way the legislation treats pet theft “doesn’t take away from the fact that they’re more than just property”, adding that the most up to date sentencing guidelines for police forces reflect thefts that cause “emotional distress to the victim”, which in their opinion means pet theft is already in a category of offences that can be awarded jail sentences of one or two years.

Get Our BEST Dog Magazine Content
Enter your email and never miss out on receiving our best articles:
Pet theft law changes unlikely