Epilepsy is the most common canine neurological disorder and it is estimated that four in 100 dogs will suffer from the condition and it can affect dogs in different ways.

New research conducted by the Royal Veterinary College (RVC), funded by The American Kennel Club Canine Health Foundation (AKC CHF), has tested the effects of an oil supplement on seizure frequency in dogs with drug-resistant epilepsy, with very encouraging results. 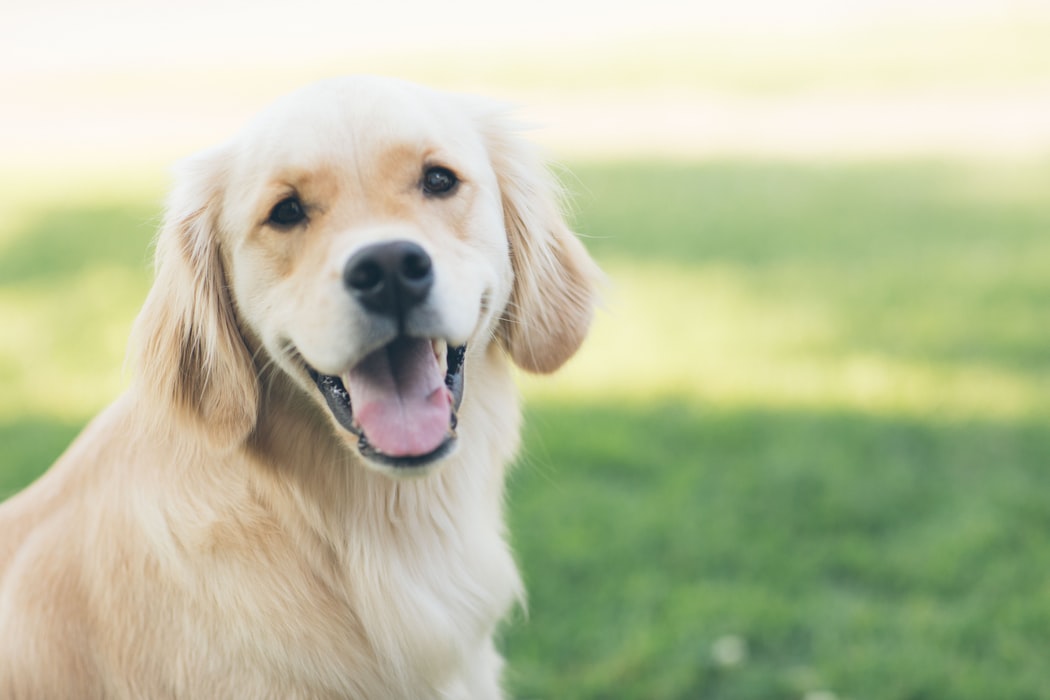 The RVC say their research shows that small changes to the diets of dogs with hard-to-treat epilepsy has the potential to reduce the number of seizures and improve the quality of life for affected dogs and their owners.

Epilepsy is the most common long-term neurological condition in dogs and can be very distressing for both dogs and their owners. Current treatments focus on managing the condition and reducing how often seizures occur. However, despite treatment with appropriate anti-seizure medication, approximately one-third of dogs continue to experience frequent seizures. This has significant impacts on their behaviour and cognitive functions and can also make dogs prone to anxiety.

Helping develop new treatment strategies to reduce epileptic seizures and improve the overall welfare of dogs, a team of researchers, led by veterinarians Professor Holger Volk and Dr Benjamin Andreas Berk, alongside canine behaviour and welfare scientist Dr Rowena Packer, at the RVC, tested the effects of an oil supplement on seizure frequency in dogs with drug-resistant epilepsy.

Previous research by the RVC had shown that the oil, which contains a specific type of fat known as medium-chain triglycerides, or MCTs, could have beneficial effects when included within a dry kibble diet. During this study, the oil was added as a supplement to a dog’s existing diet to determine if the same benefits could be achieved. The oil was tested in a rigorous clinical trial during which 28 dogs received the MCT oil for three months and a placebo oil for three months. Both owners and investigators were blind to which oil dogs were receiving during each phase.

Overall, dogs had significantly fewer seizures during the MCT phase compared the placebo phase, and an improved owner-reported quality of life. New therapies are urgently needed to improve the quality of life of affected dogs and their owners and the results of this study offer a promising addition to other methods commonly used to treat canine epilepsy.

“Epilepsy is often a challenging and distressing condition for dog owners to manage, particularly when dogs don’t respond to anti-seizure medications in the way their owner and vet might have expected or hoped. Historically, diet has not been considered a key part of epilepsy management, but along with other recent findings, these results indicate that nutrition likely plays an important role in seizure control.

“Our novel findings indicate that a relatively small change to the diet of dogs’ with hard-to-treat epilepsy can potentially reduce the number of seizures they have, while also improving their medication side effects and overall quality of life. MCT oil offers a promising addition to the wider epilepsy management tool-kit.”

Canine epilepsy seizures are stressful for both the dog and owner and can appear unpredictable and uncontrollable.

Dr Sarah Finnegan, a PhD student at the RVC studied the behaviour and environment of dogs to identify seizure triggers to help dog owners spot signs that their dog might be about to have a seizure.

Here are some of the most common triggers and signs dog owners reported before a dog had an epileptic seizure:

“It was fascinating to discover how in-tune many owners of dogs with epilepsy are with subtle changes in their dog’s behaviour before seizures. Many of our findings echo what is seen in human epilepsy patients and add evidence to support the presence of prodromal pre-seizure periods in dogs as well as people. Collecting further objective data to confirm these findings and explore ways to proactively utilise this period for seizure management are of priority for future research.

“This study also highlights how crucial it is that owners of dogs with epilepsy keep good records, not just of their dog’s seizures, but also of changes in behaviour and exposure to potential triggers, to gain a better picture of patterns in their dog’s seizure activity. The RVC Pet Epilepsy Tracker app allows owners to keep records, that can also be shared electronically with their vet and with RVC for further research.”

Get Our BEST Dog Magazine Content
Enter your email and never miss out on receiving our best articles:
Canine epilepsy