At an earlier hearing he pleaded guilty to, on 28 August 2017, kicking a black and tan Rottweiler dog called ‘Coco’ multiple times and shouting and swearing at the animal in an intimidating manner causing her to suffer physically and mentally.

He was sentenced to six weeks in prison suspended for 12 months and disqualified from keeping any animals for life. He was also ordered to pay £115 victim surcharge. 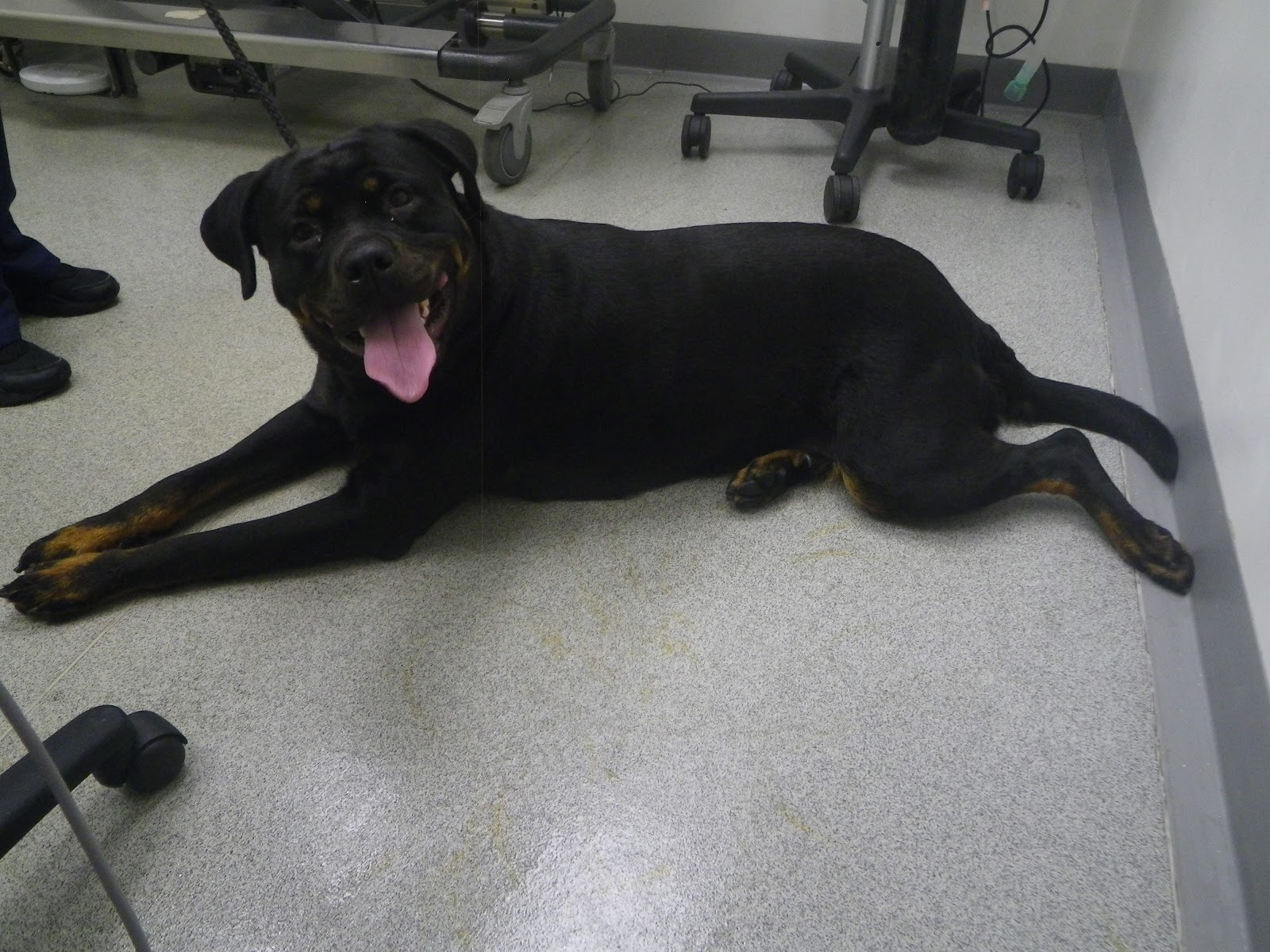 RSPCA inspector Kat Newman said: “The footage shows Meynell walking down the street with Coco who is off the lead and stopping and sniffing as she goes.

“It’s clear that he is in a temper and is shouting and swearing.

“He can be heard to say ‘do you want a kicking today or what? Is that what you’re after?’ before approaching her and kicking her nine times to the head and body.

“She cries out every time he kicks her. It’s really horrible to watch.”

Coco was taken into possession by police on veterinary advice after the RSPCA was contacted and provided with the footage.

She was signed over at the first court hearing and is now in the care of an RSPCA animal centre where she has been renamed ‘Lola’ and will be up for rehoming soon.

“There can never be any excuse for behaving this way towards an animal,” said inspector Newman.