A Cavalier King Charles spaniel rescued from a puppy farm has been crowned Rescue Animal of the Year for raising awareness of the unregulated, underground trade in dogs.

Lucy was invited to a star-studded ceremony in London yesterday (Wednesday 7 September), hosted by the Daily Mirror and the RSPCA, where she was named winner of the Animal Hero Award. 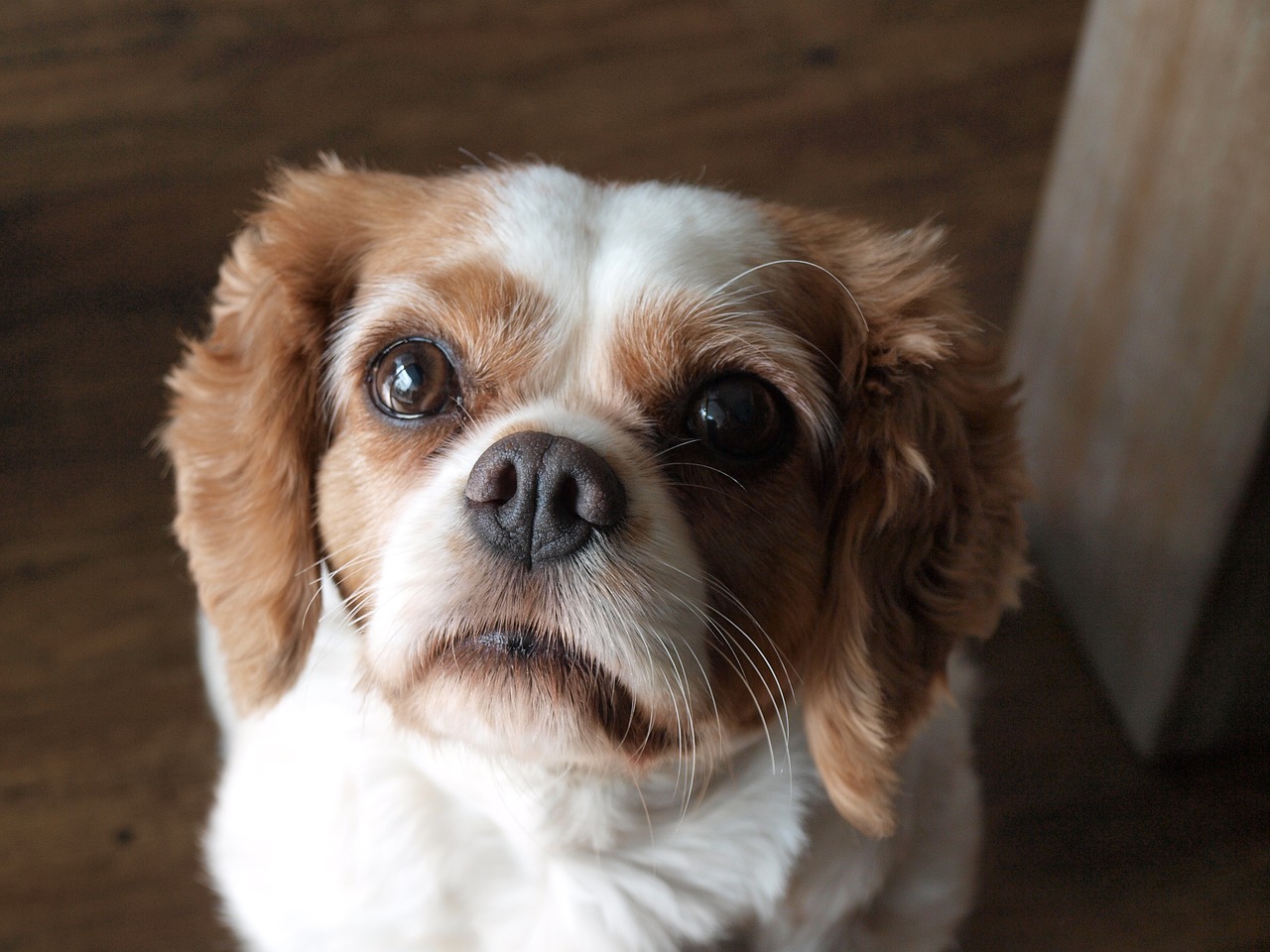 Lisa Garner rescued eight-year-old Lucy through Many Tears from a puppy farm in Wales in March 2013. She’d spent her whole life as a breeding machine and had never been out of her cramped cage.

Speaking at Grosvenor House, Park Lane, last night, Lisa said: “I am so shocked to have won, there were some fantastic nominees tonight and I’ve had some overwhelming stories.

“I think people really engage with Lucy particularly through social media, they think of her as their own dog.

“Lucy knows she has a purpose in life, she is so well behaved and calm when I take her out to meet people.

“Our message is to encourage people to do their research before getting a dog. Don’t just look online – and don’t underestimate the level of deceit from puppy breeders.

“The best thing you can do is a rescue a dog – there are breed specific rescues out there and if you are willing wait a bit longer you can find the dog that’s right for you. We do more research into buying cars then we do into getting pets and that’s not right.”

Lucy was seriously underweight when she was rescued, was missing chunks of fur and her back feet touched her front feet from being hunched over in a tiny space.

“She was skin and bone,” said Lisa. “She was absolutely tiny, weighing only eight pounds. Lucy didn’t even resemble the breed. When I first held her, it broke my heart.”

Lucy still suffers from health problems such as epilepsy and is blind in one eye, but that hasn’t stopped her from going on to front a national campaign against puppy farming.

“I think people have fallen in love with her cheeky character and zest for life which she has, even after all she has endured,” Lisa added.

Lucy was nominated for her work raising awareness of the underground puppy trade in England and Wales, an issue which has also sparked a national campaign from the RSPCA.

The animal welfare charity launched its Scrap the Puppy Trade in October last year, calling on the Government to introduce legislation to tackle the trade and encouraging the public to source and buy puppies responsibly.