Last December more than 4000 animals were abandoned and according to the animal welfare charity, they received more reports about abandoned dogs than any other animal.

The RSPCA has revealed that the worst affected areas were Greater London and the West Midlands with 428 animals, and 227 animals reported as abandoned respectively. 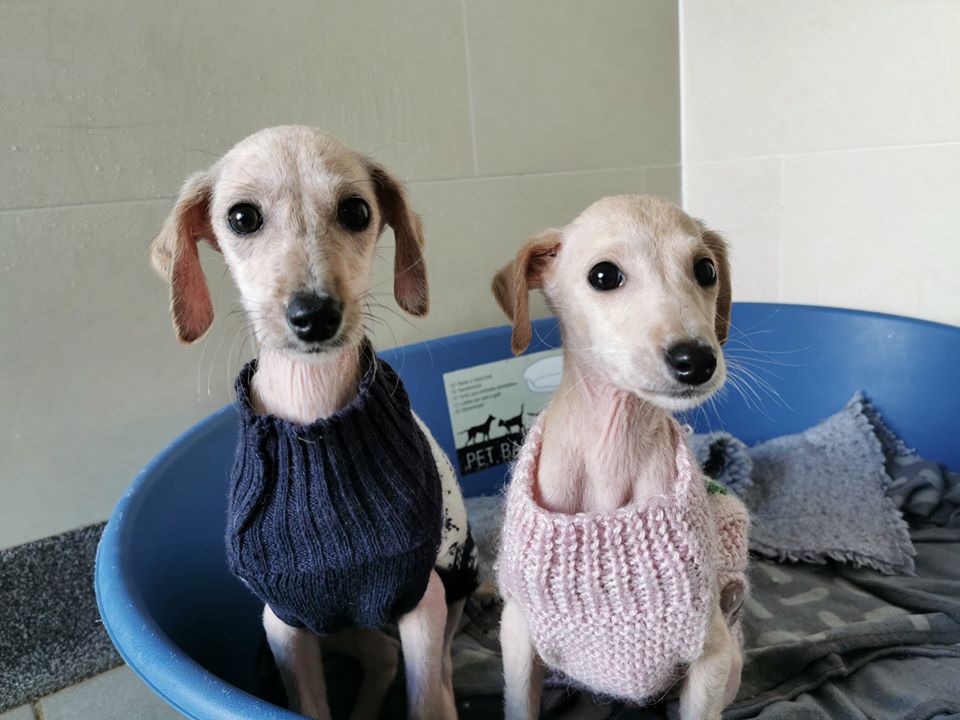 Sadly, the charity is already caring for many animals abandoned around the country this festive season.

The RSPCA is urging people to help them care for the animals spending Christmas in its centres and hospitals, asking for help providing anything from food, medicine, to a warm blanket, treats and toys.

Dermot Murphy, Chief Inspectorate Officer at the RSPCA, said: “Christmas is a busy time for us, as sadly cruelty and abandonments do not stop over the festive season and our staff work tirelessly to rescue and care for animals in need.

“Last year, there were 1,684 dogs reported as abandoned in December and 1,678 abandoned in January, and there were more dogs than any other animal being abandoned over the festive period. We understand that people’s circumstances can change which may mean they can no longer cope with their pet but there is never an excuse to abandon any animal like this, as there are other options available to people who are struggling to care for their pets. Dumping a pet leaves the animal extremely scared and vulnerable, especially in the cold winter months.

“We would urge anyone considering getting a pet to think carefully about whether they have the time, care, patience, and resources to care for that animal for the rest of their life and if you feel you really do, then please consider giving a rescue pet a second chance this new year.”