A man has been given a 10-year order banning him from keeping animals after leaving his three dogs inside a car on a summer’s day while he spent hours at the gym. They all died.

Jonathan Theobald (DoB: 12/01/51) of Lincoln Road, Peterborough, appeared at the city’s magistrates’ court on Wednesday (28 September) where he was given an 18-week prison sentence, suspended for two years, and ordered to pay a total of £1,900 in fines and costs. He had previously (14 September) pleaded guilty to one offence under the Animal Welfare Act of causing unnecessary suffering to the dogs by confining the animals in an environment which was detrimental to their well-being and led to their death. 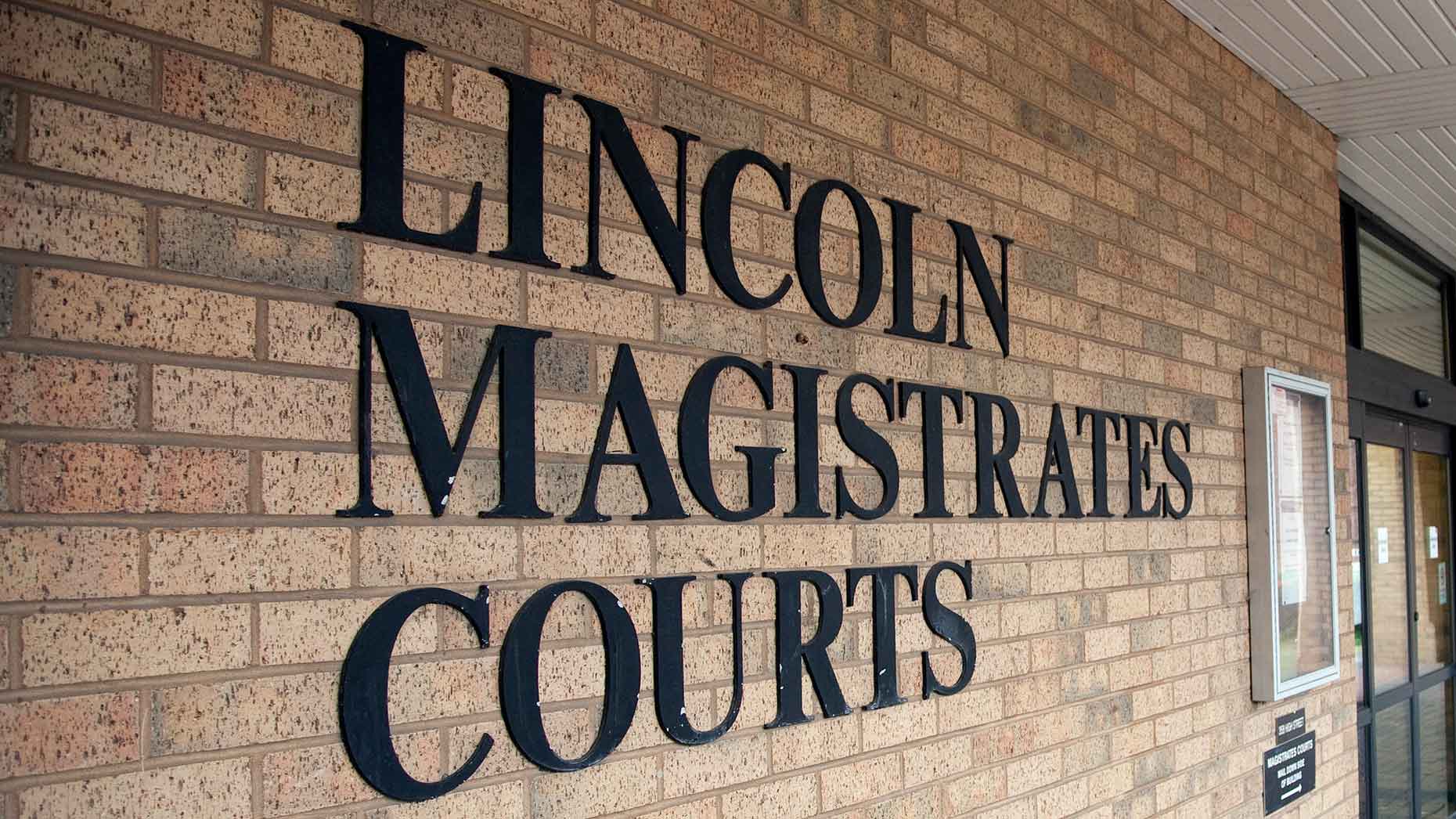 He was also disqualified from keeping any animal for 10 years.

Daisy, Mitch and Rascal – three Staffordshire bull terrier-type dogs – died from heat exposure after being left in Theobald’s Volkswagen estate for several hours on 16 June this year. Other gym users spotted the 65-year-old dragging the dogs’ lifeless bodies from the car and contacted police.

RSPCA inspector Justin Stubbs, who investigated, said: “When Mr Theobald returned to his car having spent a number of hours at the gym, he found two of his dogs had already succumbed to the heat. He tried to save the third dog’s life – but it was too late.”

A local vet and police were contacted and found Theobald at his home address with the dogs still inside the car. The RSPCA were then called and launched an investigation.

“Unfortunately, many people seem to be under the impression that it’s okay to leave their dogs in the car for a number of hours while they work out, go shopping or attend an appointment,” inspector Stubbs said. “They believe the dog is better in the car than being left at home.

“This very sad story shows that the reality is that a dog left in a car faces a very probable risk of suffering, or possible death. Even on a mild day, temperatures inside a parked car can soar very quickly.

“Records show that on 16 June, the day in question, it was between 16 and 19C during the hours these dogs were left in the car – certainly not what we’d consider heatwave temperatures in England. But it was enough for the temperature inside the vehicle to climb to a level which killed these poor dogs.

“No matter what the excuse, there is never a good enough reason to leave your dog in a car and risk his life. I sincerely hope people will use this tragic tale as a reminder of the real danger you could be putting your dog in if you leave him in a car on a warm day.”

The RSPCA and 11 other animal welfare charities and organisations each year runs the Dogs Die in Hot Cars campaign to raise awareness of the dangers of leaving pets in vehicles, caravans, conservatories and outbuildings in warm weather. And it doesn’t even need to be that hot before animals are at risk in confined spaces.

So far this year*, the RSPCA’s 24-hour emergency line has received almost 7,000 calls relating to animals left in hot environments – the majority of which are dogs in cars on hot days.

A spokesperson for Cambridgeshire Constabulary said: “This was a tragic, but completely avoidable incident. We remind the public never to leave dogs in cars during hot weather, even for a short period of time or with the window slightly open. The temperature can rise quickly with devastating consequences.”