We’re talking a lot recently about the need to allow the judiciary to hand down stricter prison terms to those convicted of serious animal cruelty. But let’s ponder for a moment the question; will the courts actually use the powers available to them? People can be sent to jail today for animal cruelty but one must ask, if dashing a puppy against a wall three times in a fit of anger doesn’t land you in jail, will the courts actually use the new powers they are supposed to be given?

Increasing the sentencing for animal cruelty is something the public wants. But we absolutely, positively MUST have a justice system where judges and magistrates are willing to use those laws to send people to jail.

A man has been disqualified from keeping mammals and fined for causing unnecessary suffering to his Labrador puppy by slamming him against a wall when he ‘lost his temper’, breaking his ribs.

Joe Easter (DoB: 07/06/90) of Lochinver, Bracknell, appeared at Reading Magistrates’ Court on Friday (2 February) where he was sentenced to a two-year community order and fined £2,692.

He was also disqualified from keeping pets (mammals) for 10 years and ordered to pay £300 in costs and a £170 victim surcharge. 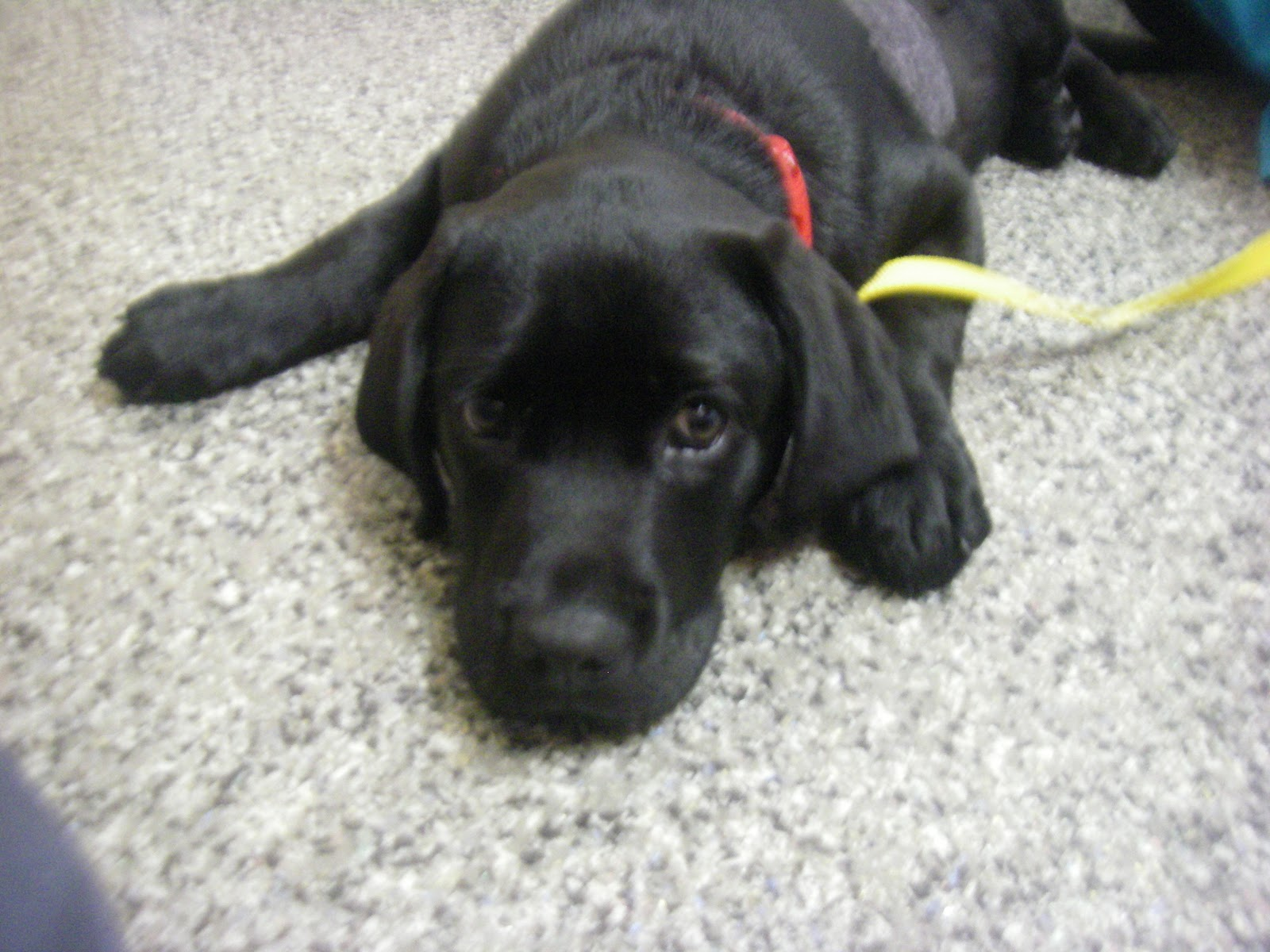 He had previously (19 January) pleaded guilty to one charge of causing unnecessary suffering to his black Labrador puppy, Charlie, by inflicting physical abuse and blunt force trauma, contrary to Section 4 of the Animal Welfare Act.

RSPCA inspector Sharon Chrisp led the investigation. She said: “We were contacted late at night on 26 August last year(2017) by an anonymous source who claimed Mr Easter had been seen slamming his puppy against a wall in the communal area of the block of flats he lived in. 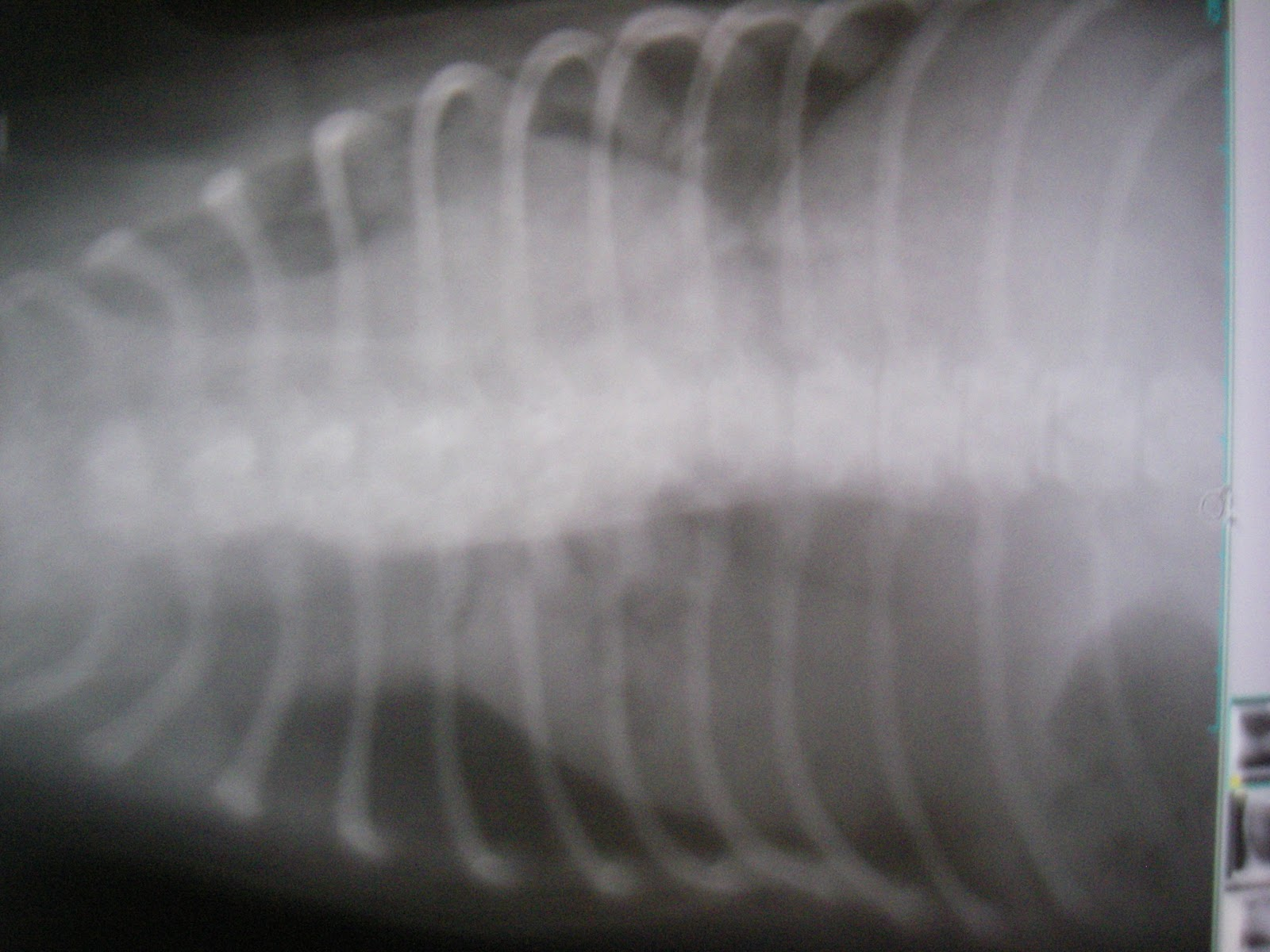 “When my colleague attended the address and asked to see the dog she was concerned for him as he appeared to be struggling to breathe and took him straight to a vet.”

X-rays revealed Charlie had broken at least six ribs and vets found he had a swollen face and bloodshot eyes consistent with being strangled.

“Mr Easter claimed Charlie had got caught in the door accidentally but later admitted, in interview, that he had lost his temper and there had been an incident, although he refused to go into detail,” inspector Chris added.

“However, we were able to get further evidence from a witness who said they saw him slamming Charlie against a wall three times. They were terrified and wanted to say something but were scared for their own safety.”

Charlie was just 12 weeks old when he was seized by police and placed into the charity’s care on 27 August 2016. It took him several months to heal and he was placed in foster care while the case went through the courts.

His fosterer, RSPCA animal care assistant Amanda Ward, from Surrey, said: “Charlie has been a joy to foster, he has truly adapted to living with a family and is the most entertaining, fun, loving dog you’ll meet.

“He is a very intelligent dog who has learnt many commands whilst in my care; including ‘Sit’, ‘Down’, ‘Stay’, ‘Roll-over’, ‘Paw’ and ‘Spin’.

“Charlie enjoys playing with other dogs and finds them huge fun, he loves to play football with them and race around now he is fully healed.

“Charlie is now fully socialised with young children, dogs, cats and horses and behaves impeccably around them. He loves to cuddle up with my eight-year-old son after they’ve finished playing in the garden together.

“Charlie has definitely settled in very well and is proving to be a wonderful addition to our family.”

Charlie was signed over into the RSPCA’s ownership at the previous court hearing and has already found a new permanent home with another family from Surrey. 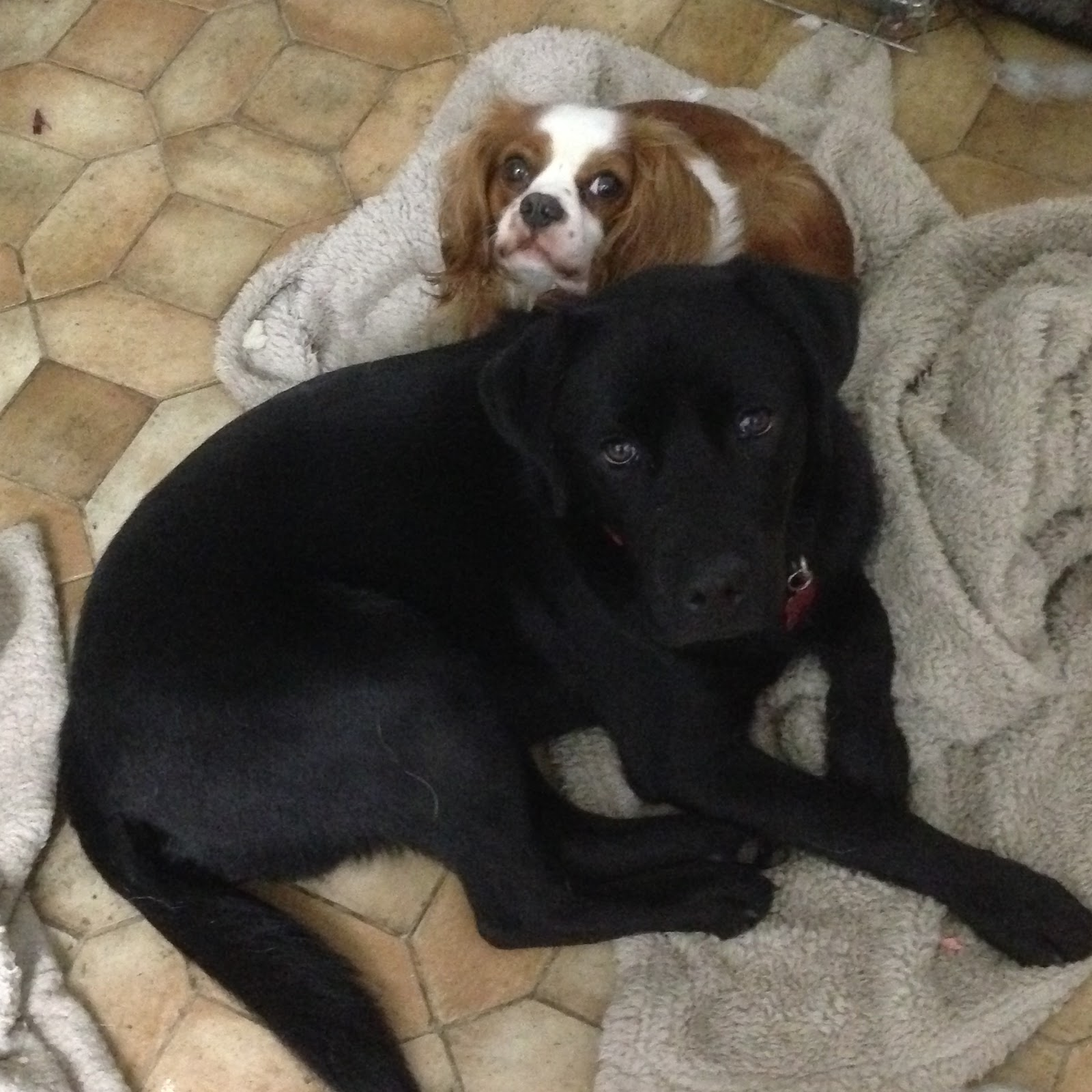