Every year the RSPCA is called out to rescue hundreds of animals across England and Wales after their owners abandon them and in many cases leave them for dead.

In 2015 2,751 animals were rescued by the animal welfare charity with a peak in admissions in July. Now the RSPCA is bracing itself for another summertime influx of dumped animals this year too.

It is thought one contributing factor of people dumping their animals in the summer months is down to some owners heading off on holiday and not finding anyone to look after their pet while they are away. 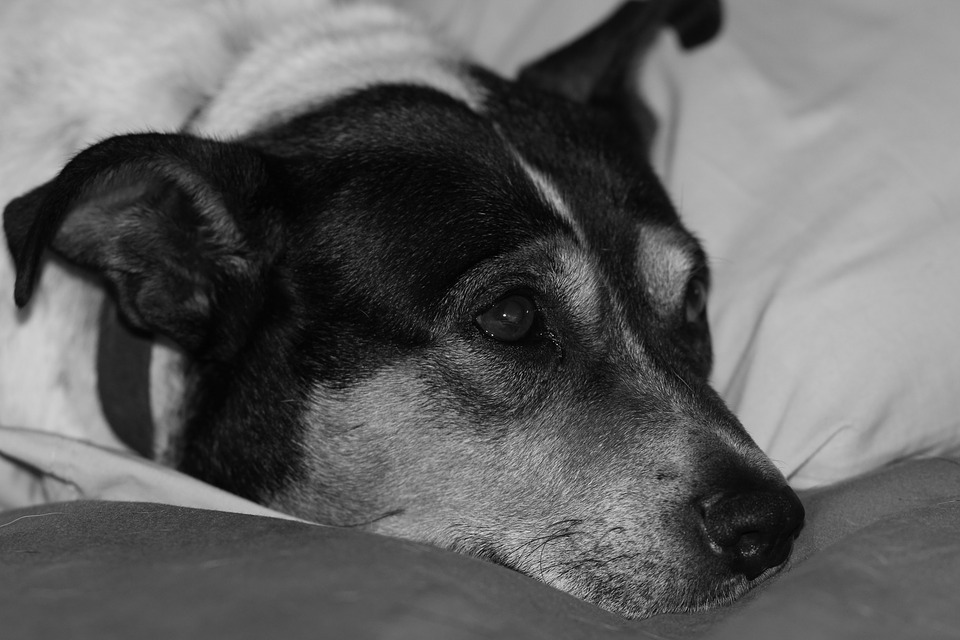 RSPCA Supt Simon Osborne said: “People often think that Christmas is the time we see the most abandoned animals – but it is actually the summer.

“In the summer months the number of dumped animals we rescue spikes up in number – with one animal being collected every hour on average**.

“Every day our inspectors face cases where animals have been left abandoned in fields, dumped in boxes, left for dead at the side of roads and even left outside our animal centres and hospitals. It is just heartbreaking. These poor animals are often just dumped without a care for their welfare or what might happen to them.

“We will never know why these animals are just discarded like rubbish. It could be for any number of reasons. Whether it is the fact that more pets are abandoned in the summer because the novelty of their Christmas present pet has worn off by the summer, they don’t want the responsibility of finding someone to look after their pet while they are away on holiday or whether more pets are found dumped because of the longer daylight hours we will never know. It could be any number of reasons.

“All we know is that there is a real peak in the number of abandonments in the summer months – July in particular – and it is animal welfare charities like us at the RSPCA that are left to pick up the pieces. There is a huge strain on our resources at this time of year because of this.

“Many abandoned animals that are rescued by the RSPCA are very badly neglected and poorly so need urgent vet care and often hospital treatment.”

Some of the more disturbing cases the RSPCA has seen so far this year include:

Simon added: “When people take on a new pet – whatever that animal may be they do need to research it, make sure it will suit their lifestyle and that they will be able to provide for it for the entirety of its life – however long that may be.

“If pet owners are going away on holiday we would urge them to make sure their pet is cared for by asking friends or family to care for them, call a pet sitter or take them to a licensed boarding establishment.

“Every year the RSPCA and other animal welfare charities also see an increase in the number of young animals that come on to their care at this time of year after unplanned pregnancies result in unwanted litters – which is why we always advise people to get their pets neutered.”