You may or may not know this but despite all the science and stuff that we have at our disposal, carbon dating and all that malarkey, experts still don’t actually know what, when or how wolves became dogs.

They just know that they did. DNA studies have shown that what we’ve always suspected is true, dogs were once wolves but then something happened and they became dogs.

We do, of course, know how dogs became breeds. We did that. For better or worse. That was all on us. 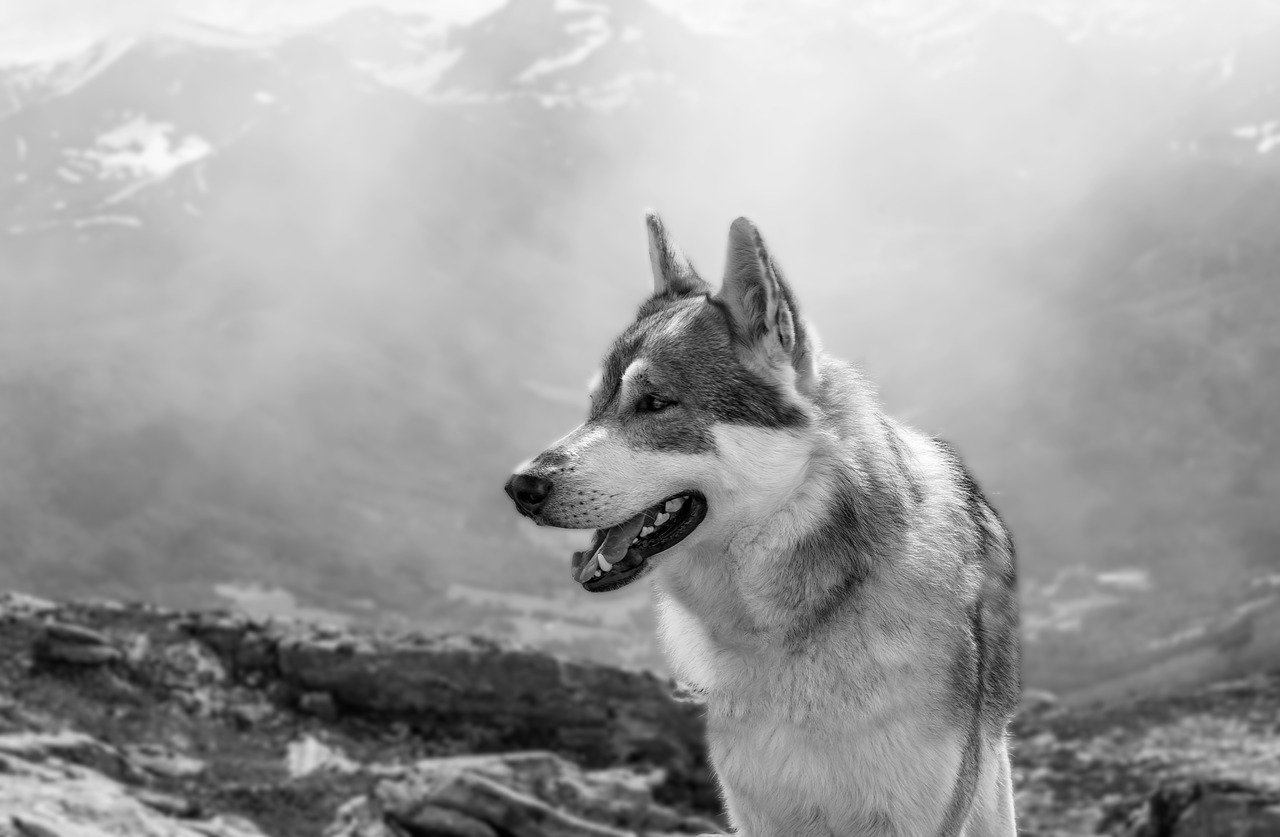 Now an interesting theory has cropped up and it goes a little something like this:

A long time ago in a galaxy far, far away (not really, it was definitely our galaxy), some cocky wolves started to hang out in little gangs around human settlements in much the same way that teenagers hang about outside of shops once its gone dark.

However, instead of trying to get older people to buy them booze, what these wolves were up to make much more sense. They were looking for food. Rather than eating humans, they were thinking it might be a good idea to eat what the humans were eating.

Now geneticists think what could have happened is that one of the key differences between our dogs and their wolfy ancestors is their ability to digest and properly process carbohydrates.

Ever seen a dog eat crisps? Well, you won’t see many wolves diving into a bag of Walkers any time soon (even if our interest in taking a dog’s diet back to basics is on the rise – raw dog food pros and cons debate anyone?).

This is the researcher’s thesis:

“The domestication of dogs was an important episode in the development of human civilization. The precise timing and location of this event is debated and little is known about the genetic changes that accompanied the transformation of ancient wolves into domestic dogs.

“Ten genes with key roles in starch digestion and fat metabolism also show signals of selection. We identify candidate mutations in key genes and provide functional support for increased starch digestion in dogs relative to wolves. Our results indicate that novel adaptations allowing the early ancestors of modern dogs to thrive on a diet rich in starch, relative to the carnivorous diet of wolves, constituted a crucial step in the early domestication of dogs.”

So let’s add two and two together and see if we can make four, or a dog.

Wolves that were prone to eat human food were also the ones who were more willing to encroach on human territory. Far from being adversaries, the wolves learned that humans could be a useful source of food, even if it wasn’t the sort of food they were used to.

When those human-tolerant, or who knows, maybe even human-friendly wolves learned to stay around humans, they settled there, had their own families, sent their cubs off to good schools in the area and generally started to get along great with people.

After a while, the new wolves being produced in this environment had different digestive systems and even started their lives understanding that humans were a natural companion rather than a meal or competition for meals. Then….voila. Domesticated wolves eventually turn in to dogs.

What do you reckon? We think it’s certainly possible.