Where once Scotland led the way in banning tail docking for all breeds, yesterday (4th October) the Scottish Government took a huge step back for animal welfare. Dogs Trust is extremely disappointed by the decision to allow an exemption to permit the shortening of the tails of Spaniel and Hunt Point Retrievers. We are strongly opposed to tail docking of puppies’ tails, not least because of the pain it inflicts, but also because it deprives dogs of a vital form of canine expression. 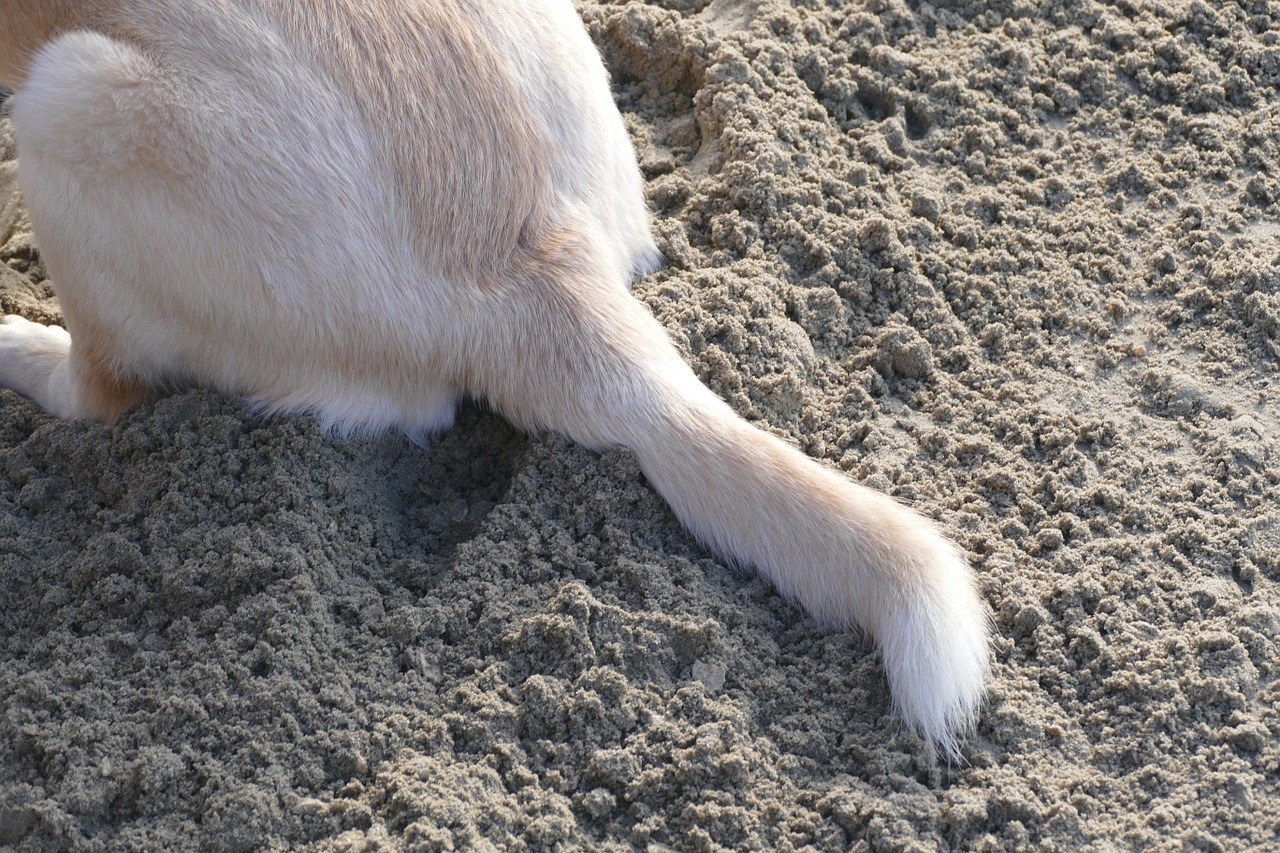 Dogs Trust lobbied heavily for a complete ban to be introduced on tail docking in Scotland in 2007 and was delighted when the country led the way for dog welfare and banned tail docking for all breeds. Whilst we accept that legislation must be reviewed from time to time, we do not believe that the research conducted on behalf of the Scottish Government, which forms the basis of the announcement on tail docking, is sufficiently robust to warrant a review of the existing legislation.

“Dogs Trust is deeply concerned about the announcement that the Scottish Government will allow certain breeds of dogs to be docked. Amputating a puppy’s tail is a painful procedure but it is also unnecessary. Research by the Royal Veterinary College suggests that 500 dogs would need to have their tails docked to prevent one tail injury*.

“Tail docking takes place when puppies are just a few days old and so we also question how it can be ensured that only puppies that will go on to be working dogs will have their tails docked.”

In the same announcement from the Scottish Government, it has been unveiled that there will not be an outright ban on electronic training aids, something which Dogs Trust sees as a huge missed opportunity to protect dog welfare. The suggested regulation of electronic training aids, to only allow use by accredited trainers or vets, will be extremely difficult to enforce. With no regulation around dog trainers or behaviourists, anybody can call themselves a ‘behaviourist’ regardless of their qualifications, knowledge, experience and skills. Equally, vets receive varying degrees of behaviour training and may not be suitably qualified in dog behaviour.

Electronic training aids use the principle of being aversive to dogs to inhibit behaviour and so can negatively impact dog welfare. The use of aversive techniques when training dogs can have several negative impacts. They can cause pain and anxiety, resulting in both physiological and behavioural indicators of stress particularly when they cannot be anticipated by the dog.

Dogs Trust only uses reward-based methods to train dogs in its care. Last year alone, we successfully rehomed approximately 1,000 dogs in Scotland without the need to use aversive training techniques.

“Dogs Trust has long campaigned for the sale and use of electronic training aids to be banned, and is deeply disappointed by the announcement that they will be regulated rather than banned in Scotland. Wales banned the use of electronic collars in 2010 and we had hoped that Scotland would follow suit.

In an announcement from the Scottish Government which has been positioned to protect animal welfare, Dogs Trust is pondering if this is in fact true. Whilst the positive news surrounding the Scottish Government’s commitment to reviewing animal cruelty penalties under the Animal Health and Welfare (Scotland) Act is welcomed, this is not enough to compensate for the disappointment felt surrounding the plans for tail docking and electronic training aids. We urge the government to introduce legislation which truly protects the welfare of animals in Scotland.