MPs on Parliament’s Petitions Committee have expressed disappointment at the Government’s response to their call to make pet theft a specific criminal offence.

Last month, following a string of petitions with more than 250,000 signatures, the Petitions Committee called for the Government to ensure the value of pets is fully recognised in the law and for pet theft to be made a specific crime. 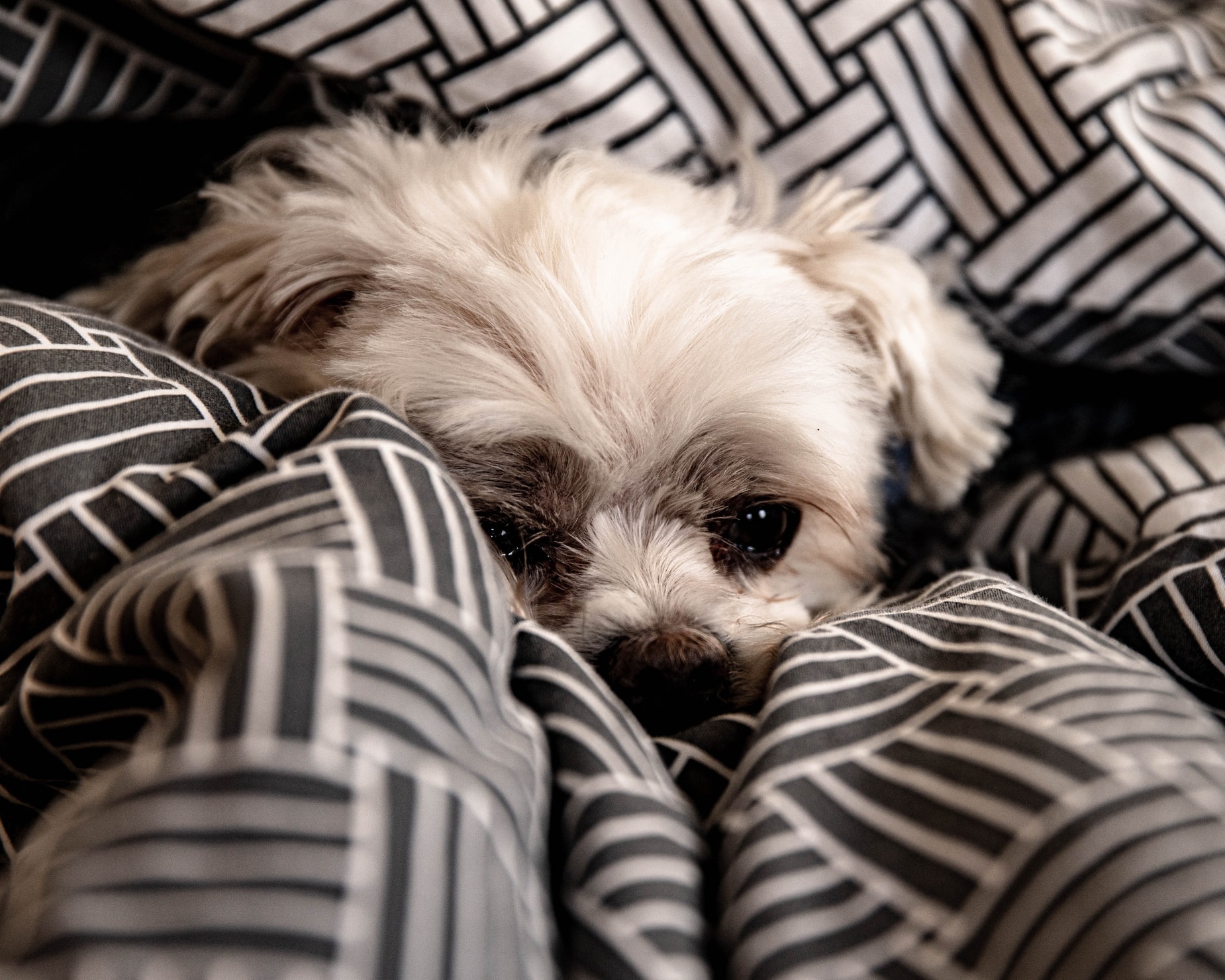 In a letter to the Secretary of State for Justice, Committee Chair Catherine McKinnell MP and Committee member Tom Hunt MP urged Ministers to ensure that sentencing options available to courts acted as a real deterrent for those who commit pet theft crimes. The letter also set out options for the Government on how to achieve this, and urged Ministers to take urgent action to amend legislation.

Formally responding to the Committee in a letter published today [30/07/2020], the Rt Hon Robert Buckland QC MP, acknowledged the impact of pet theft as causing “deep distress” for pet owners. The Minister also said he recognised the “strength of feeling among campaigners regarding this issue” but reiterated that the Government has no plans to take further action in terms of legislation against those committing acts of pet theft. In his letter, the Secretary of State for Justice stated he was satisfied that current laws cover the crime of pet theft.

The response from the Government comes as recent research by DogLost showed thefts surged 65% amid lockdown – compared with the same period last year. The figures will add to concerns raised by pet theft reform campaigners, whose research has shown that the number of thefts is continuing to increase year-on-year.

Expressing disappointment at the response from the Government, Chair of the Petitions Committee, Catherine McKinnell MP, said:

“Pet theft is a truly callous crime. It strikes at the heart of families and the evidence is showing that every year the Government fails to take action the problem is getting worse.

“With the issue of pet theft now spiralling, it is incredibly disappointing that the Government have decided against taking action and bringing forward tougher sentencing for this awful crime.

“Petitioners have been pressing Parliament and the Government on this issue since 2018, with more than 250,000 signatures on petitions urging action to be taken.”

“Pet theft is a particularly cruel crime, robbing people of a cherished source of companionship and causing untold harm to the animals themselves.

“I’m disappointed the Government has set out that it has no plans to make pet theft a specific offence in its response to the virtual discussion I chaired with the campaigners behind the Pet Theft Reform Petition.” 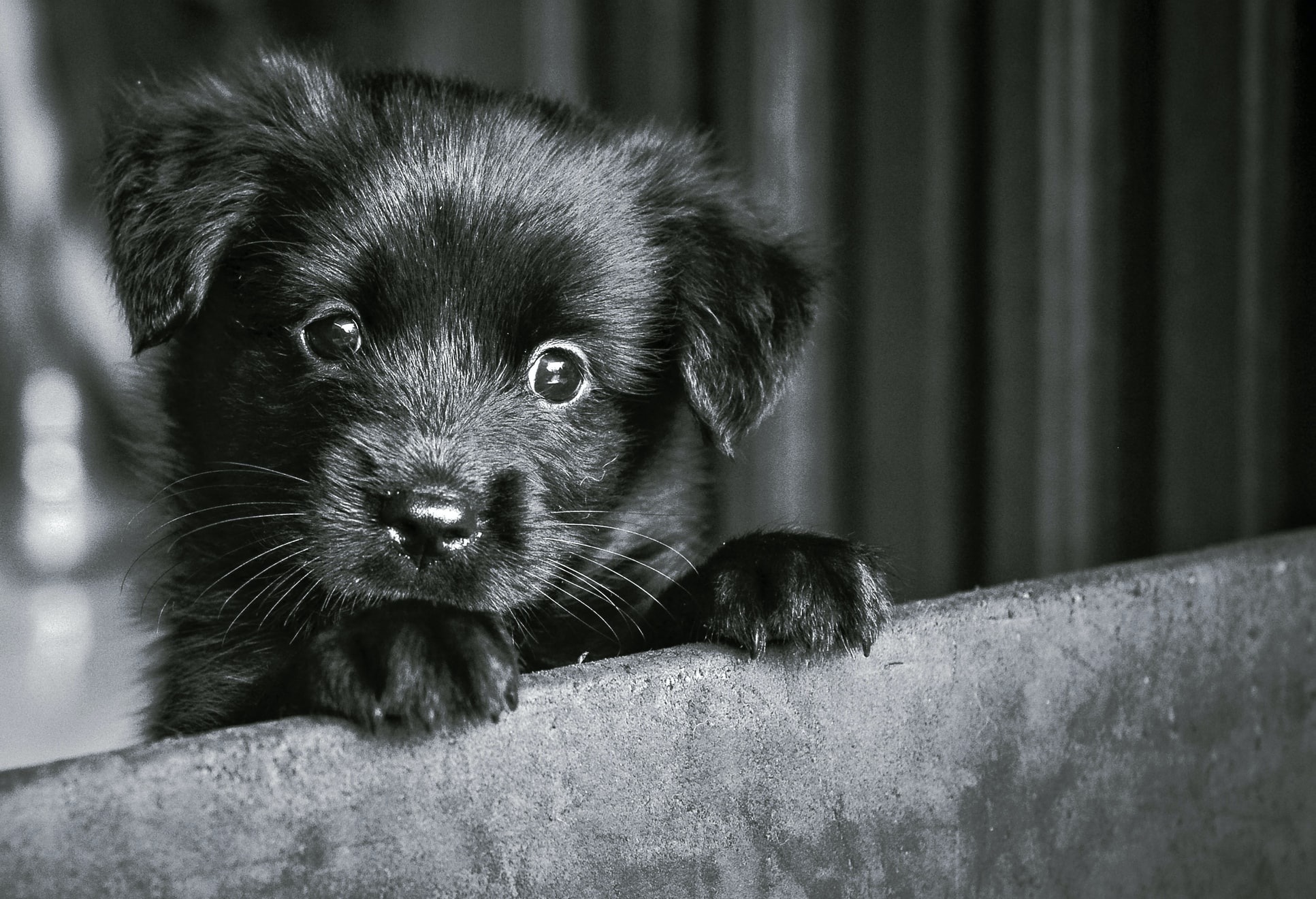 “In the absence of a specific offense for pet theft, pets are classed by the law as inanimate objects, with their theft usually resulting in no more than paltry £250 fines. This punishment simply doesn’t reflect the serious nature of the crime.

“I’m firmly of the view that the law doesn’t reflect where the public is on this issue, and I will be pushing for Pet Theft Reform to get the debate in Parliament it deserves after the recess.”

Concerned campaigners for pet theft reform took part in a discussion last month with Petitions Committee Member Tom Hunt MP. Among those discussing the growing issue of pet theft were experts and academics in the field including John Cooper QC and Keele University academic Dr Daniel Allen, who has launched three separate petitions on the issue [watch the discussion here].

The letter sent last month by the Petitions Committee calls for the Government to bring forward legislation, by amending either the Theft Act or the Animal Welfare Act, to create a specific new offence of pet theft with an appropriate sentencing range to deter thieves and provide a punishment that reflects the true impact of pet theft.

It’s fair to say the Government haven’t heard the end of this.

“With significant cross-party consensus and public support on this issue, the Petitions Committee will continue to raise it with the Government and look to ensure there is opportunity to challenge their response by scheduling a Parliamentary debate to ensure the petitioners concerns continue to be heard,” concluded Catherine McKinnell MP.