A couple have been given 14-week prison sentences, suspended for 12-months, and disqualified from keeping dogs for life after abandoning their pets at a house in Doncaster.

They left the property on Wembley Road, Moorends in June. Their dogs were locked in an upstairs bedroom with no food or water. 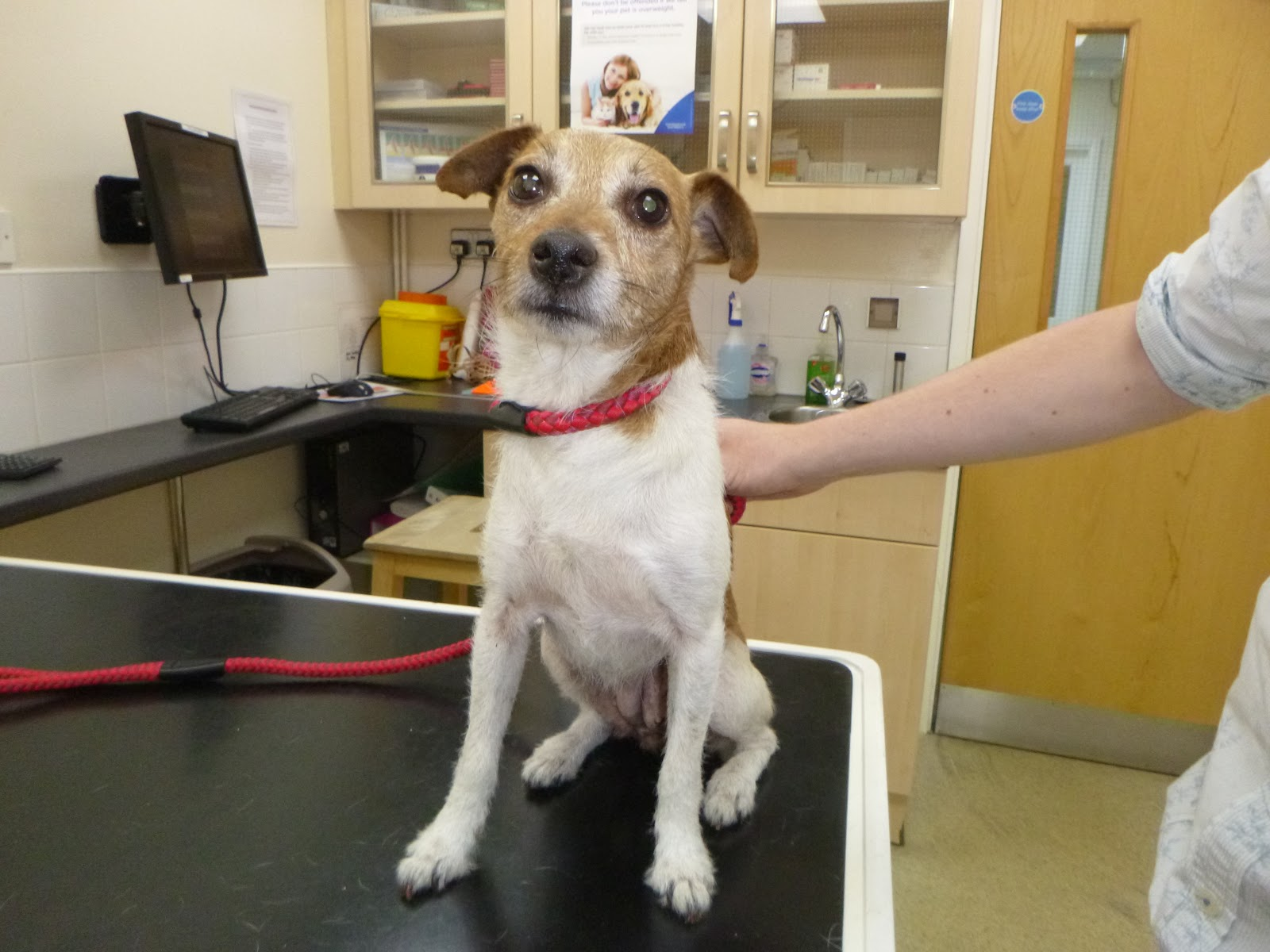 At an earlier hearing they admitted, between 10 June and 28 June, causing unnecessary suffering to eight-month-old male Yorkshire terrier cross Rexy and seven-year-old female Jack Russell Missy by leaving them unattended without taking reasonable steps to ensure that adequate arrangements were made for their care.

RSPCA inspector Tamsin Drysdale said: “When I opened the door to the bedroom Missy ran straight past me, she was so desperate to get out.

“Then I saw the scratch marks in the carpet where the dogs had clearly been trying to escape.

“I went downstairs and gave Missy some water, and she drank excessively and for a long period of time.

“Rexy wasn’t so lucky. His body was amongst the clothes, empty takeaway boxes and fizzy drink bottles on the floor.”

Veterinary examination found that Rexy was very thin and had a lot of flea dirt in his coat. A subsequent post-mortem found he had most likely starved to death.

Missy was found to be underweight by the vet. She was still very thirsty and hungry, drinking a large volume of water and eating ravenously when food was offered. She was very itchy and had lots of live fleas and flea dirt in her coat.

She was taken on by RSPCA Doncaster and Rotherham Branch Animal Centre in Bawtry, from where she has been happily rehomed.

The court heard that the couple had left the property on 9 June after an incident during which police were called and had never gone back.

The RSPCA was contacted by a concerned member of the public four days later and placed seals on the door to establish whether anyone was attending. Inspector Drysdale spoke with White the next day who said the 15-year-old daughter of a friend was attending, and they were returning the day after, but that didn’t happen.

Inspector Drysdale said: “It’s hard to imagine any circumstances where I would leave my dogs locked in a bedroom alone, without food or water, and without ensuring that someone was attending to them, like Massey and White did here.

“The animals were discovered after I got a call from White saying she wanted to rehome them and directing me to a spare key so that I could go and get them. If they’d done that sooner, both dogs might have survived.”

In mitigation, the court heard that it was their first offences, they were remorseful and pleaded guilty at the first opportunity.

As well as the suspended prison sentence and disqualification, Massey was also ordered to do 150 hours of unpaid work. White was also given a curfew order between the hours of 7pm and 7am. They were ordered to pay £150 costs and a victim surcharge of £115 each.