With large numbers of families expected to take their pets for walks in the countryside during February half-term, a pet insurer has launched a campaign to remind dog owners to take extra care when out walking to keep pregnant ewes and newborn lambs safe.

New research by leading rural insurer NFU Mutual has revealed that over 80 per cent of dog owners exercise their pets in the countryside, with over 60 per cent letting them roam off the lead and 7% admitting their dogs have chased livestock.

At this time of year, lambs and their mothers are often found grazing on low-lying pasture in areas which are more accessible to walkers and according to the insurer, farmers claims have rocketed in the last two years with a rise of 67% reporting livestock worrying, costing the agriculture industry £1.6m. 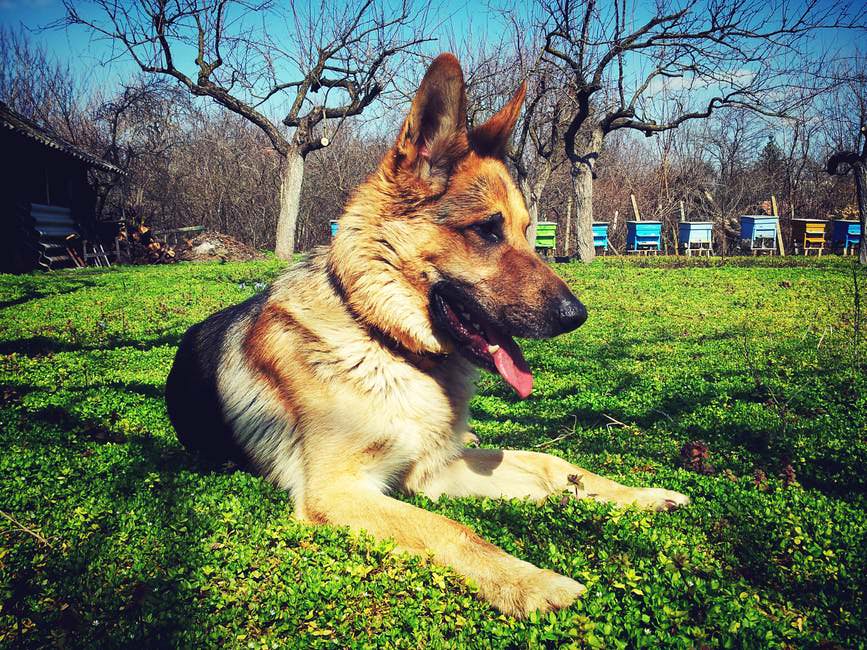 NFU Mutual is advising farmers to check their stock regularly, put up warning signs and to ask local people to report any sightings of out-of-control dogs to a local farmer or the police.

Tim Price, Rural Affairs Specialist at NFU Mutual, said, “Attacks by dogs are one of livestock farmers’ worst nightmares, In addition to the suffering to the animals, attacks can have a severe financial impact. Insurance can cover the cost of replacing stock killed and the treatment of injured animals, but there is a knock-on effect on farm profits when pregnant sheep chased by dogs lose lambs.

“While attacks can be caused by dogs ranging from the smallest pampered pets to the largest, fierce-looking animals, we are hearing that large husky breeds are involved in a lot of the recent cases.

“We are also getting reports that many attacks are being caused by dogs which have been let out in owners’ gardens and escaped to worry sheep in neighbouring fields.

“As the insurer of nearly three-quarters of the UK’s farmers and many hobby farmers, we understand the heartbreak and huge financial loss that dog attacks cause.”

Here are some top tips from NFU Mutual for dog owners walking in the countryside this Spring:

Get Our BEST Dog Magazine Content
Enter your email and never miss out on receiving our best articles:
Rise dogs chasing livestock